What Kind of Sunscreen Is Best for Pregnant People?

As any pregnant person will tell you, the list of things that are off-limits during pregnancy is a lengthy one. (Of course skipping the spicy tuna rolls, iced lattes, and chilled glasses of rosé for nine months are all worth it in the end, but still.) That list also includes a subset of many common skincare products and ingredients that need to be avoided during pregnancy as well.

While things such as retinoids and benzoyl peroxide are clear no-nos, when it comes to sunscreen, the lines are a little blurrier. Make no mistake, you absolutely can—and most definitely should—be using sunscreen while you're both pregnant and breastfeeding, but it is important to be a bit more selective about the type. Ahead, dermatologists Dr. Stacy Chimento, MD, and Dr. Jessie Cheung, MD, explain everything parents-to-be should keep in mind.

What Are the Types of Sunscreen?

Let's start with a quick refresher as to the different types of sunscreens out there. There are two categories: chemical and physical (the latter of which are also referred to as mineral sunscreens). Chemical sunscreens contain ingredients—common ones include avobenzone, oxybenzone, and homosalate—that are absorbed into the skin. There, they work by absorbing UV rays and converting them into heat, which prevents the skin from burning, explains Chimento. On the other hand, physical sunscreens, which rely on minerals such as zinc oxide and titanium dioxide, are not absorbed into the skin. Rather, they sit on the surface and work by reflecting or redirecting the damaging UV rays, she says.

Broadly speaking, they each have their own sets of pros and cons. For example, chemical sunscreens are traditionally more cosmetically elegant, while physical sunscreens tend to be less irritating for those with sensitive skin. If you're not pregnant, the best sunscreen for you is the one that you like and are going to actually use every day, 365 days a year. (Because yes, you need to wear sunscreen every single day.) That being said, for those who are pregnant, there is a clear winner...

Which Types of Sunscreen Should Pregnant People Avoid?

Both dermatologists we spoke with agree that physical sunscreens are by far the better option for pregnant people. "There are ongoing studies about the safe threshold for the absorption of chemical sunscreen ingredients through the skin, which show that they can get into the bloodstream," says Cheung. Indeed, in January of 2020, the Food and Drug Administration (FDA) released a study in the Journal of the American Medical Association that found six commonly-used chemical sunscreen ingredients are absorbed into the body; these findings prompted further research about the safety of these ingredients, which is still ongoing. Cheung goes on to say that oxybenzone, octinoxate, and homosalate are certain ingredients in particular that have been shown to impact hormones in animal studies.

But that's by no means an excuse to skip 'screen, pregnant or not. It just means that pregnant people (as well as anyone who may be concerned about systemic absorption of the ingredients in question) should stick with physical formulas. "Physical sunscreens simply sit on top of the skin, so there's no concern around chemicals being absorbed and affecting either parent or baby," says Chimento. It's also worth noting that the two most commonly used ingredients in physical sunscreens, zinc oxide and titanium dioxide, are the only two sunscreen ingredients deemed GRASE (generally recognized as safe and effective) by the FDA.

Does This Apply to Those Who Are Breastfeeding?

In a word, yes. The chemicals in question can get into both the bloodstream and breast milk, says Cheung. "Physical sunscreens are inherently safer for those who are breastfeeding and for their babies, both while pregnant and breastfeeding," she explains.

The Best Sunscreens for Those Who Are Pregnant and/or Breastfeeding

While physical sunscreens previously had a bad rap for being thick and chalky, the latest formulas are lightweight and apply beautifully. Here are a few dermatologist favorites. 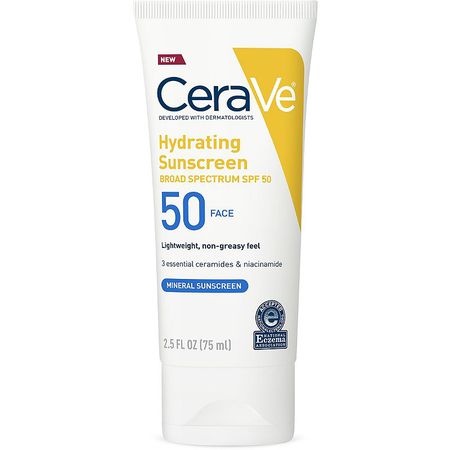 Chimento is a fan of this drugstore staple. She lauds it not only for the mineral sun protection but also for being very hydrating, a boon for pregnant people who often experience dry skin, she says. As an added bonus, it's also allergen-free and very gentle, so much so that it even boasts the National Eczema Association's seal of approval—great for anyone prone to irritation. 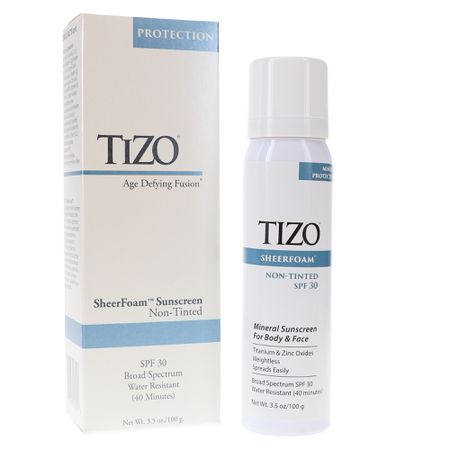 "This foaming sunscreen is weightless, easy to apply, and dries quickly," says Cheung of one of her picks. Also nice: It can be used on both face or body. 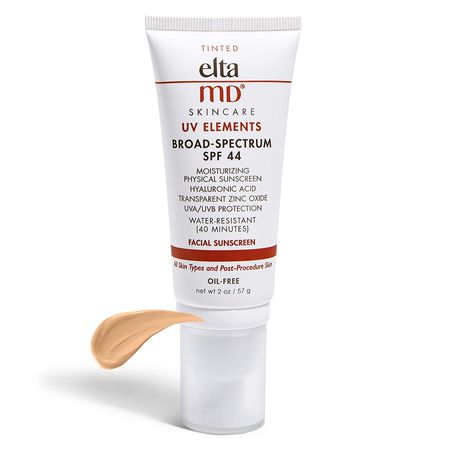 Cheung also likes this formula, which "has a subtle tint for a little extra coverage." The all-mineral formula contains hyaluronic acid to help hydrate, though is both oil-free and non-comedogenic, a great pick for anyone battling pregnancy-induced acne. 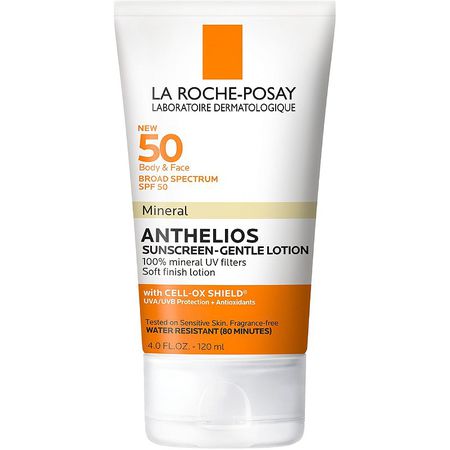 "I like this for pregnant people because it's fragrance-free, making it even safer for baby," says Chimento. (FYI, fragrance is another one of those ingredients that it's good to avoid during pregnancy.) It can be used on both the body and face, too, making it very convenient, she adds. 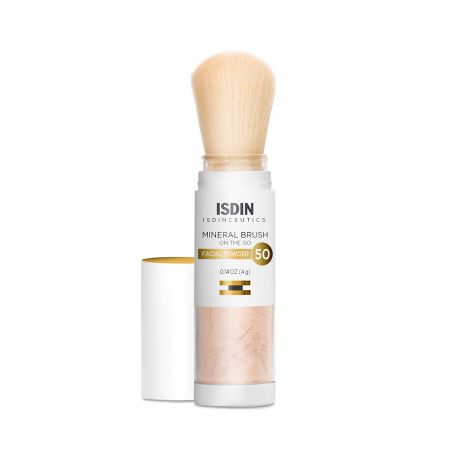 This is a very fine powder sunscreen that doesn't look cakey, and also contains iron oxides that protect the skin from damaging blue light and infrared radiation as well as UV rays, says Cheung. It's great for re-application over makeup (as a reminder, you're supposed to reapply sunscreen every two hours, especially when you're outdoors) and for brushing into the hairline, an often-forgotten spot.

Anyone and everyone—pregnant and breastfeeding people included—should undoubtedly be using sunscreen every single day, no ifs, ands, or buts about it. For those who are pregnant or breastfeeding, physical sunscreens—those with zinc oxide or titanium oxide as the active ingredient, which are chemical-free and don't absorb into the skin—are the safest and best option. And given the amount of new, cosmetically elegant formulas on the market, there are plenty of great, safe, sunscreens to choose from.

That being said, if you're in a bind and the only sunscreen available is a chemical option, that's better than no sunscreen at all, says Cheung.  "As long as the exposure is short-term and intermittent, the resulting concentration of chemicals in the body is very little and below the safe threshold," she says. "Application of a chemical sunscreen is always safer than a potential sunburn." Just make sure that you're using mineral sunscreens the majority of the time.