If you didn't buy your first concealer at the drugstore, you probably bought it at Sephora. And whether you started playing with makeup in middle school or as a full-blown adult, it probably felt game-changing. For middle schoolers, a bit of concealer to cover some acne can be the difference between total self-confidence and wanting to stay home. For adults, concealer to cover under-eye bags can be the difference between a productive meeting and nosy or concerned colleagues. It shows how versatile concealer is: a multi-duty product that hides blemishes, can be used as a stand-in foundation or eye shadow primer, and can practically transform your whole face. And Sephora is just… well, Sephora. 'Nuff said.

Thus, we figured what better way to quench our never-ending thirst for both things than to investigate the most beloved concealers Sephora has to offer. Based off of top sales and customer reviews, the following concealers are flying off the shelves of one of our favorite beauty destinations. 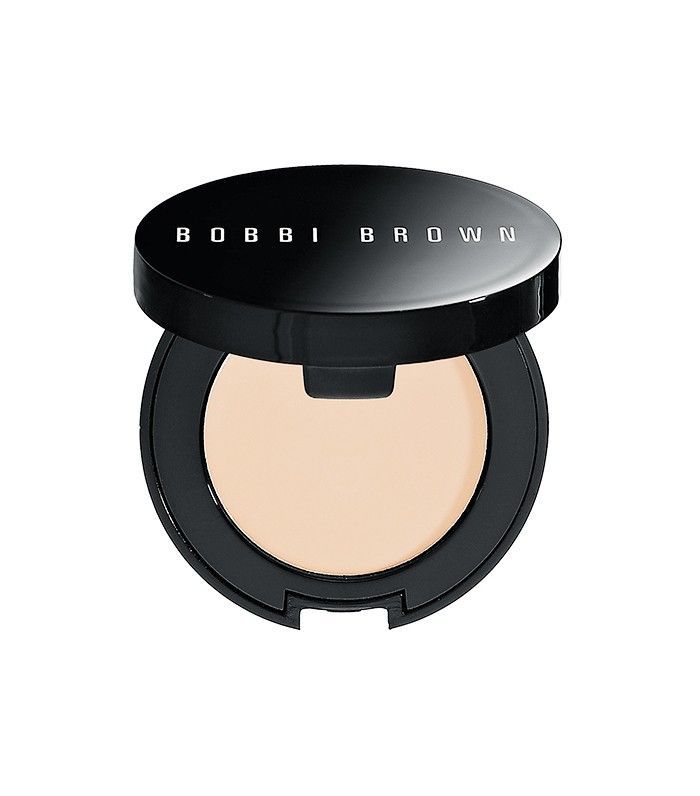 Each of these concealer pots has either a peach or pink undertone to perfectly neutralize dark under-eye circles. For even better coverage, layer your usual yellow-toned concealer on top. 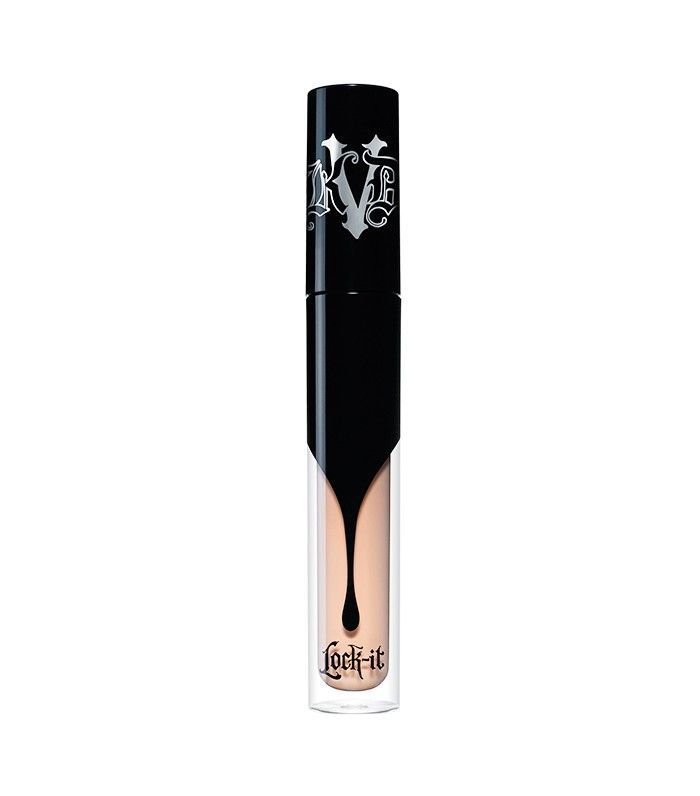 This concealer has over 4k reviews on Sephora.com averaging at about a 4.3, and 130k people have put it in their "loves" list. While it's a thick and camouflaging concealer, it's also super hydrating and won't crease. 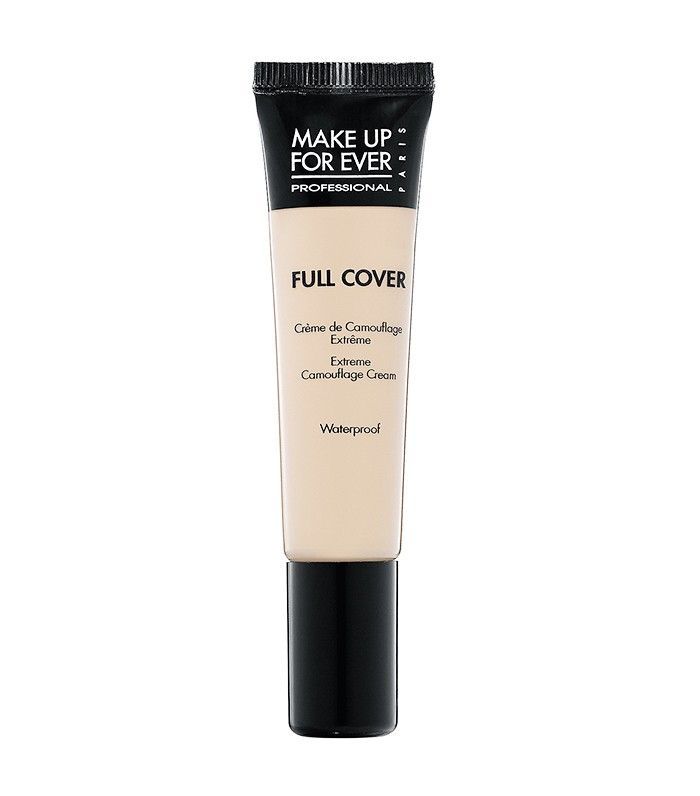 Make Up For Ever Full Cover Concealer $34
Shop

Nothing's going to make this concealer budge, except for a good scrub with your favorite face wash. This formula hides blemishes while remaining matte and waterproof, making it perfect for warm days and humid weather. It's beloved for its coverage—nothing gets through. 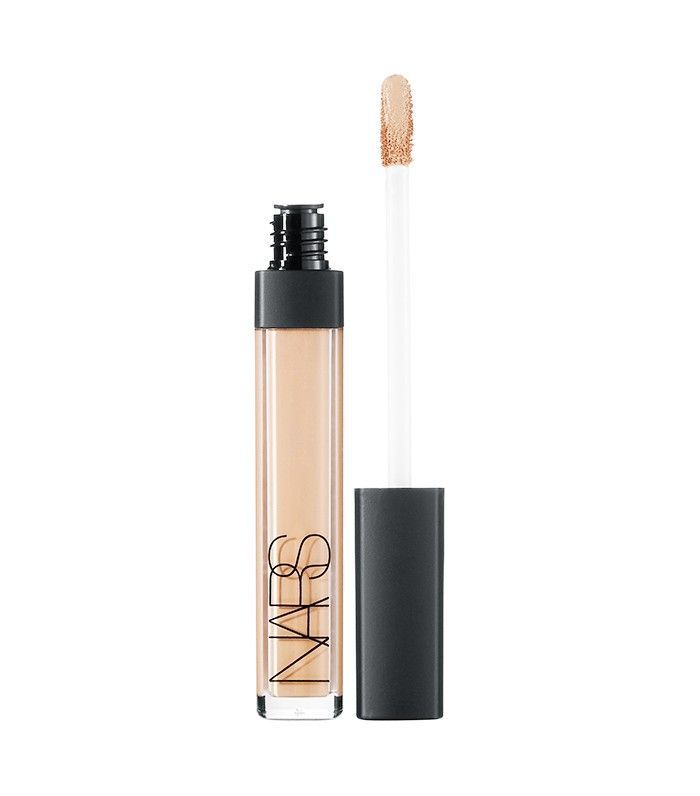 A personal favorite of almost every beauty editor, this concealer hydrates, firms, and nourishes the skin while providing the perfect amount of coverage. It's also one of the top-selling products in Sephora's history. 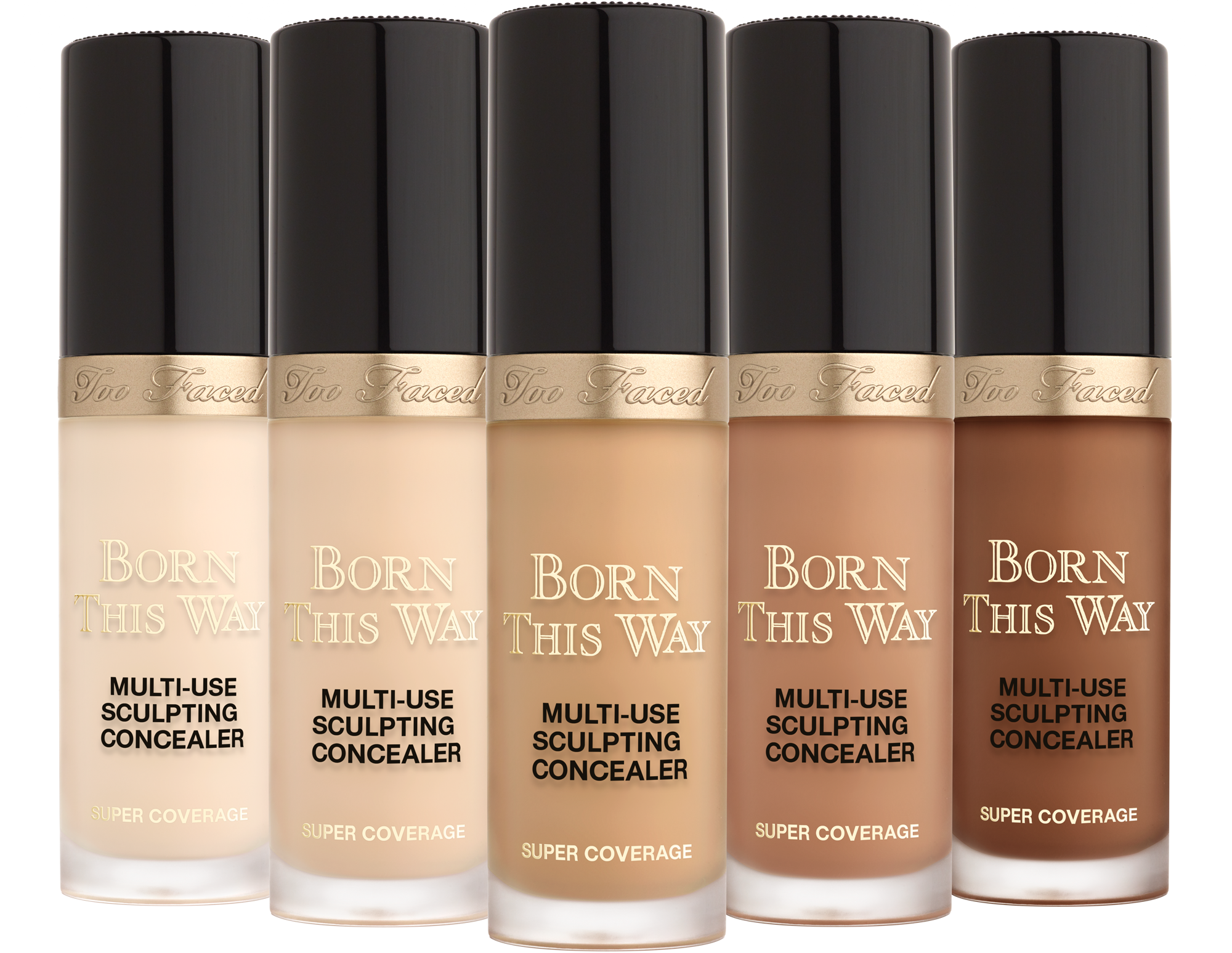 Fans were a little annoyed when Too Faced's Born This Way Naturally Radiant Concealer went away, and may it rest in peace. But from its ashes has risen Too Faced's powerhouse of a multi-use concealer, and we're into it. Under-eye circles? Gone. Redness? Hidden. Contour? On point. 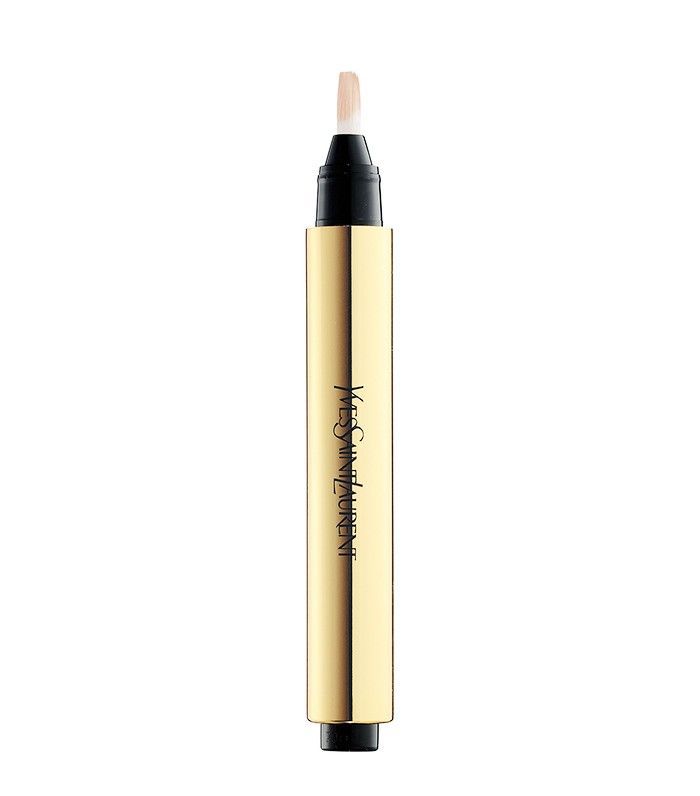 YSL will always maintain that Touche Éclat isn't a concealer but a brightener, but we'll always maintain that it's both. For most users, it doubles as a concealer and a highlighter to brighten and conceal in one shot. It's great on a little bit of adult acne or hyperpigmentation too, but where it really shines is the under-eyes, where it can conceal even the longest of nights (although it can't cure your hangover). 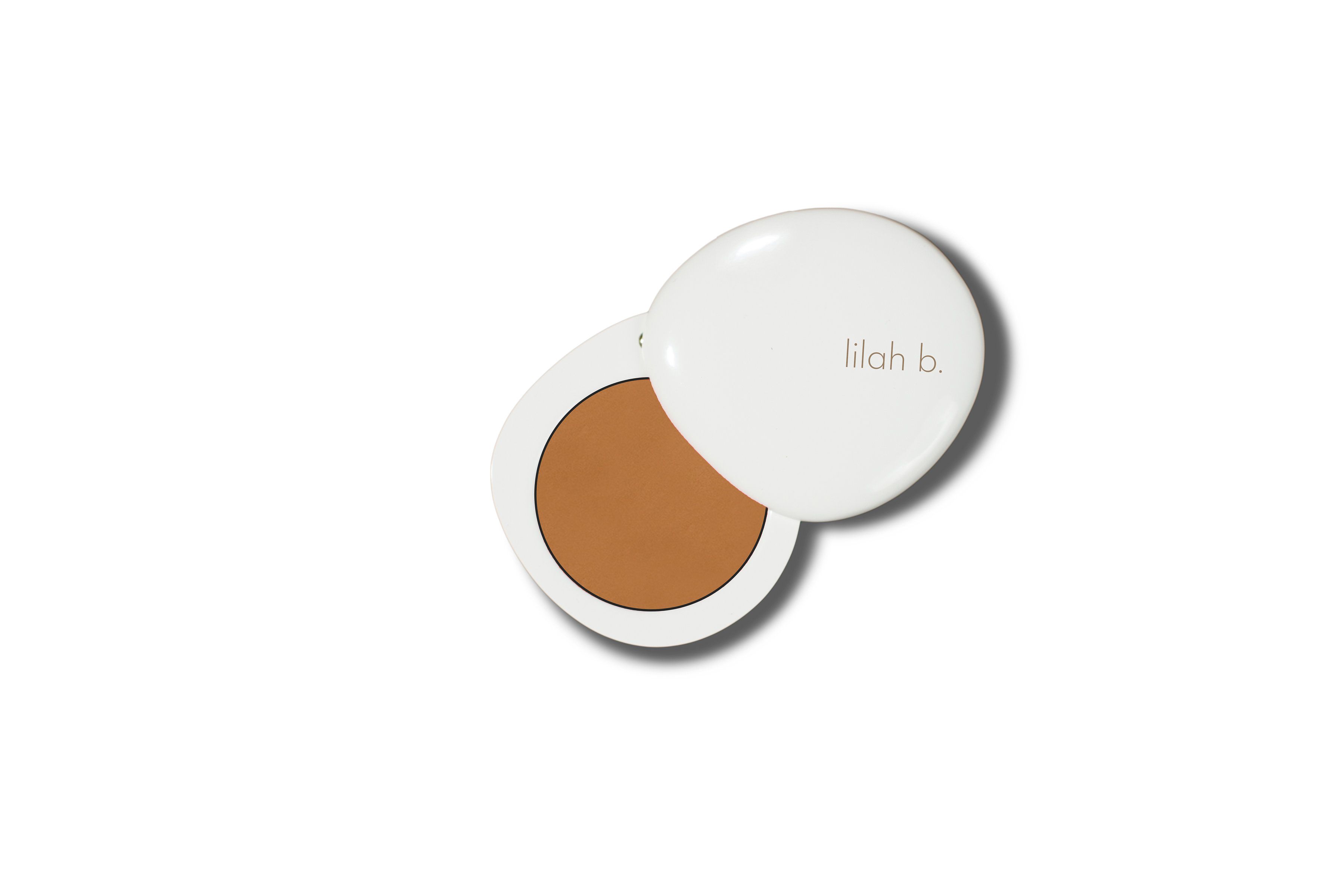 This non-toxic concealer isn't necessarily the one with the widest shade range, but that doesn't matter so much given that its four skin color range-spanning shades can blend out to look good on almost anyone. But its real trick isn't how well it goes on under the eyes, it's that it also works as a more-than-great lid primer—and it has one of the larger shade ranges as one, too. 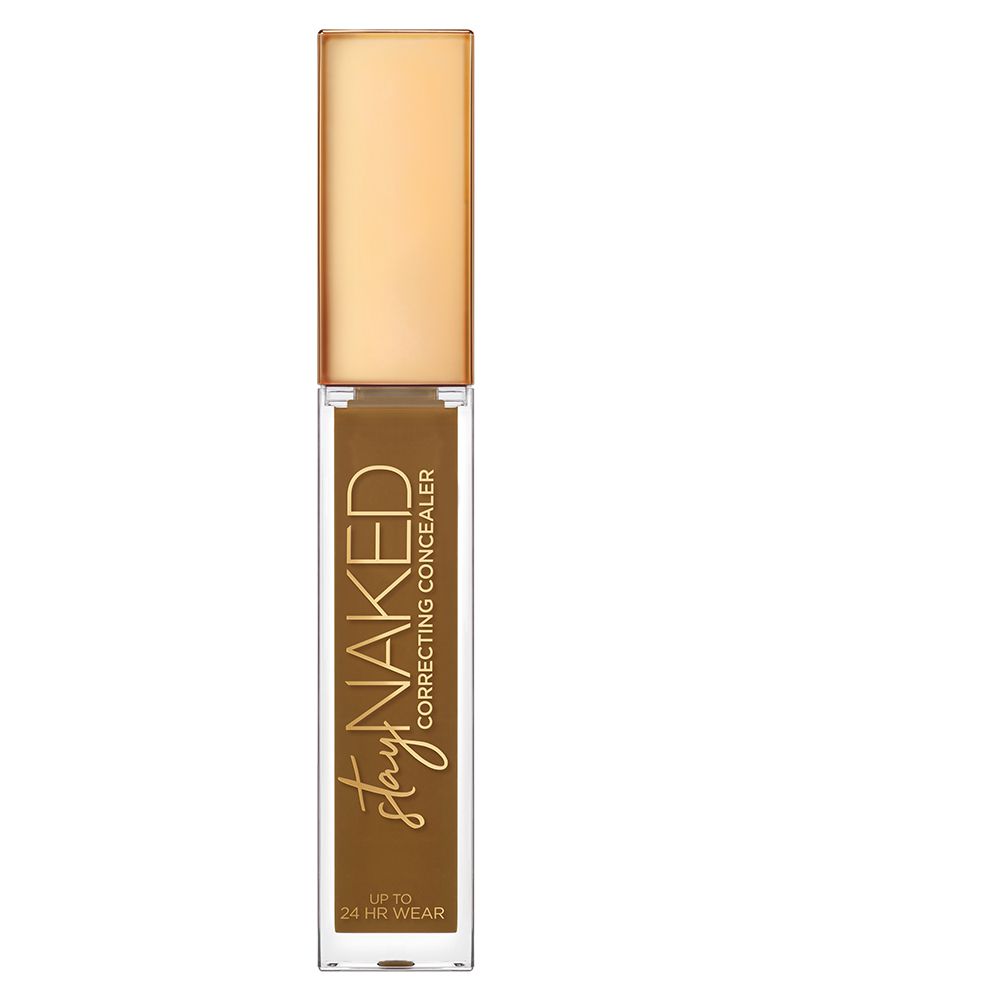 Urban Decay's Naked Skin concealer was a fan-favorite, but given that they brought Stay Naked in as a replacement it's hard to complain about its discontinuation. The best thing about this concealer is that it pretty much always looks like skin; even when it's not being applied over foundation or a BB cream, it just looks like skin. Given that concealers are meant to look like they're not there but magically show up later in the day, that's a pretty exciting proposition. 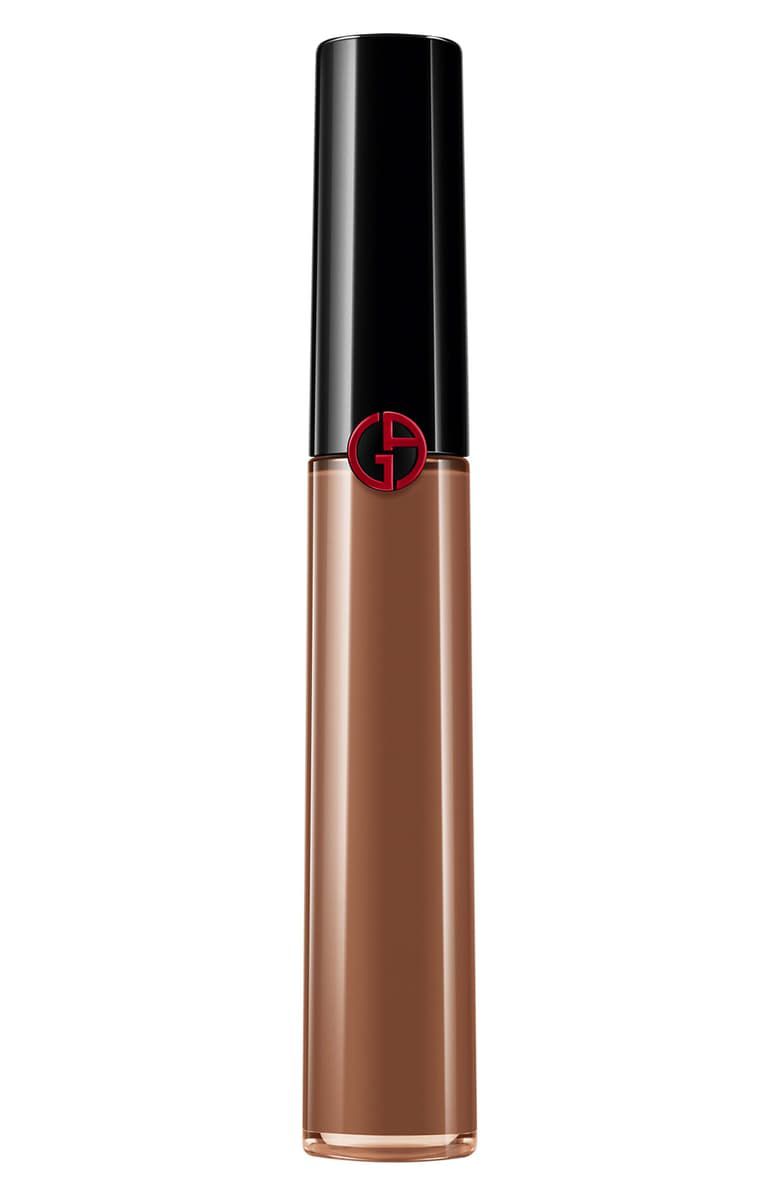 Admirers of Armani's Power Fabric Foundation ($64) will be pleased to know they can find their exact shade match with this concealer, which is a similarly light-and-human-looking formula. Its main selling point, however, is how long-lasting it is: it's crease-resistant and formulated for all-day, not touch-ups.

This article has been updated for relevancy.