When I asked on Facebook if there were any women who don't sleep very well and rely on a night cream to help their skin, I've never had such a quick response. When it came to why they didn't sleep, I had answers that ranged from problems with anxiety to not being able to switch off, as well as women who had newborns, are pregnant and also someone with an autoimmune disease. What I'm saying is that, despite it being a small sample, not being able to sleep is a very common problem.

There's been plenty of research that's revealed how little we're all sleeping right now. Matt Walker, a professorn of neuroscience at UC Berkeley says that over the course of 70 years, we're now getting 20% less sleep than ever before. In the 1940s, we used to get just over eight hours a night; now we're getting 6.7 to 6.8 hours. Obviously it's best to try to get a better night's sleep and do all we can to help that happen (no caffeine after 4 p.m., limit technology use and less alcohol, you know the drill), but if that doesn't happen we still want to look rested.

So how do we fake it? Those night creams, of course. From oil-based ones to lotions that were therapeutic, here are the best night creams that will leave you fresh-faced from women who know. 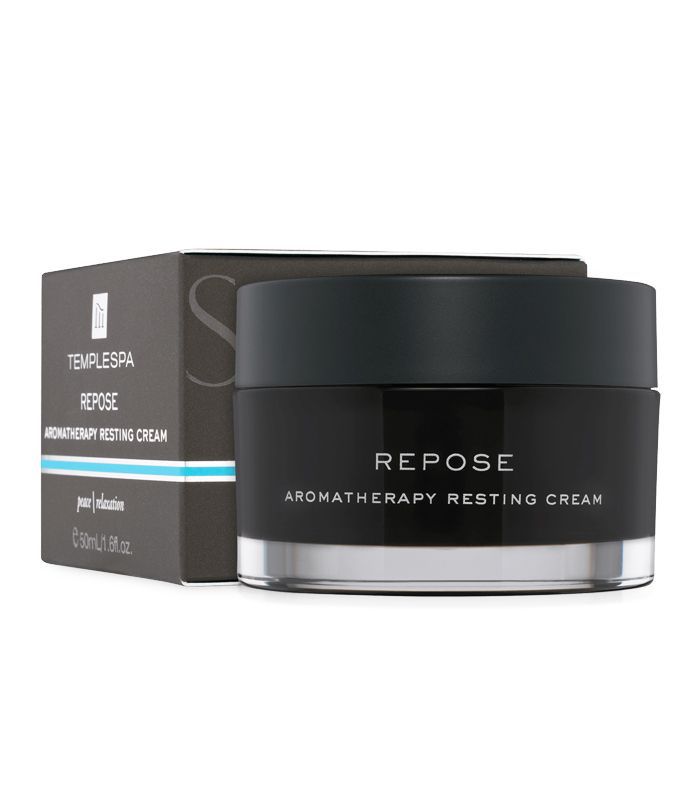 This user said that they don't sleep very well because they have an overactive brain; the essential oils in the cream help to soothe skin but also the mind. 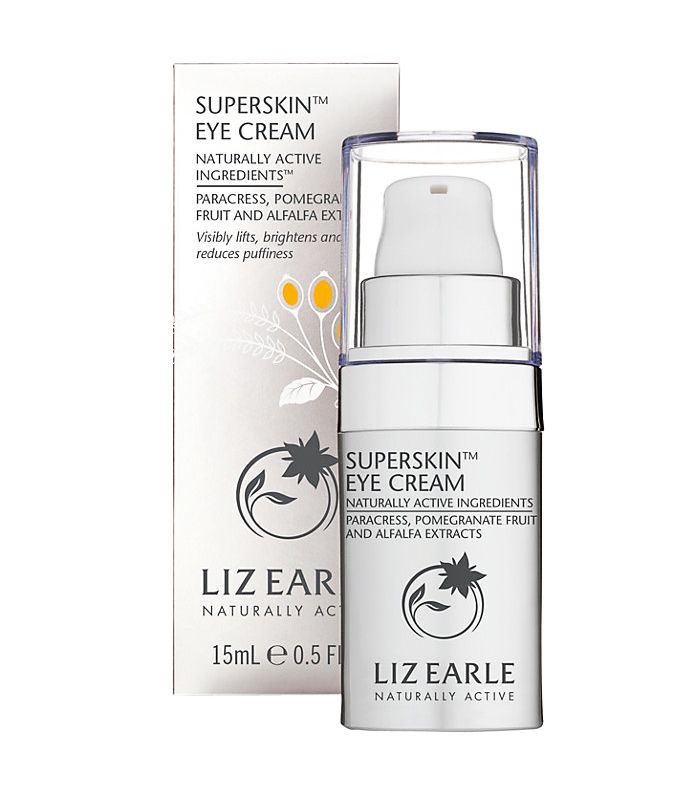 This Facebook friend told me that she has an autoimmune disease, which means she suffers from insomnia at various times throughout the year. This keeps her from looking too tired. 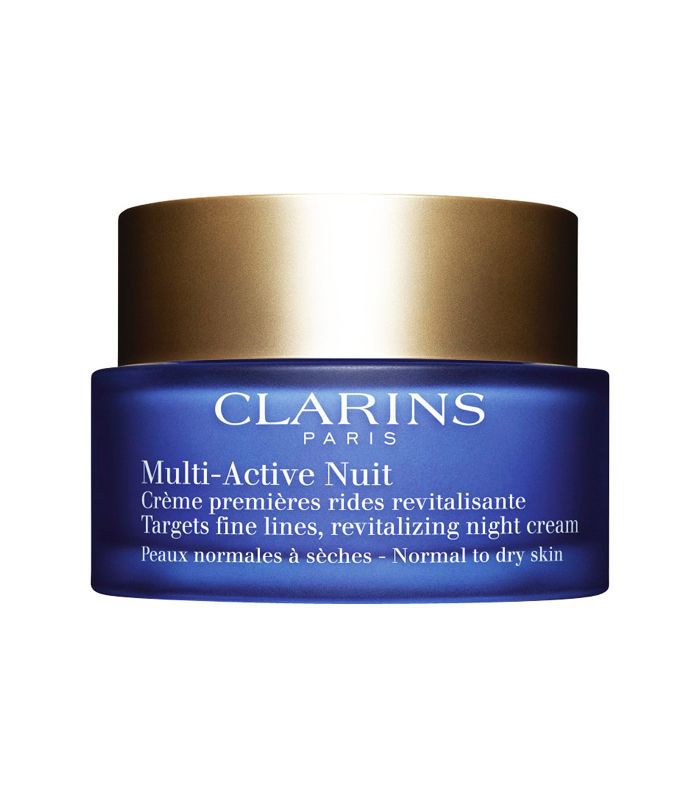 If you have a job that requires you to be "on" all the time (particularly those who work in comms or digital media), then perhaps this one is for you. This diminishes fine lines and leaves skin radiant. 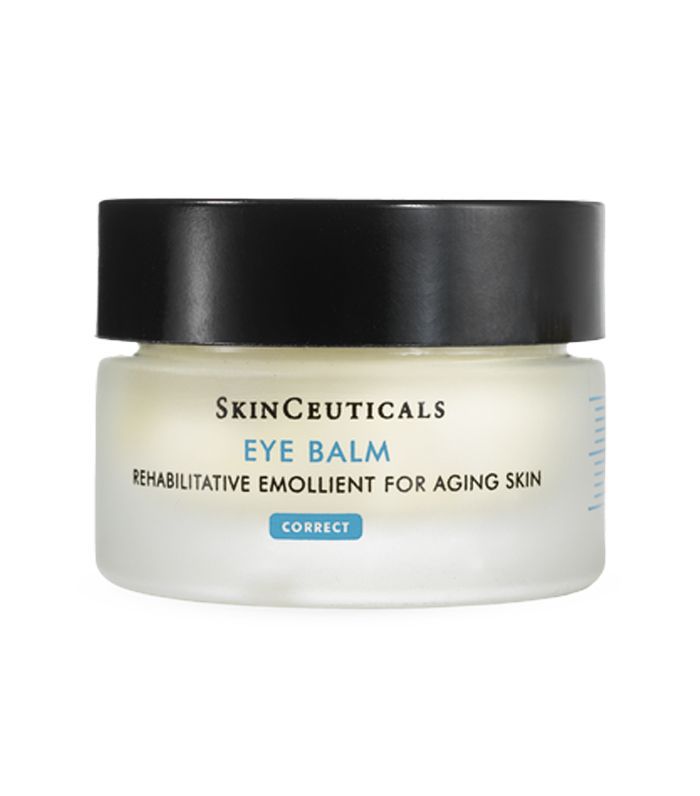 For many, anxiety is a big reason why they're unable to sleep.﻿﻿ Someone who struggles with this problem revealed to me that they swear by this product at night to prevent their eyes from looking tired come morning. 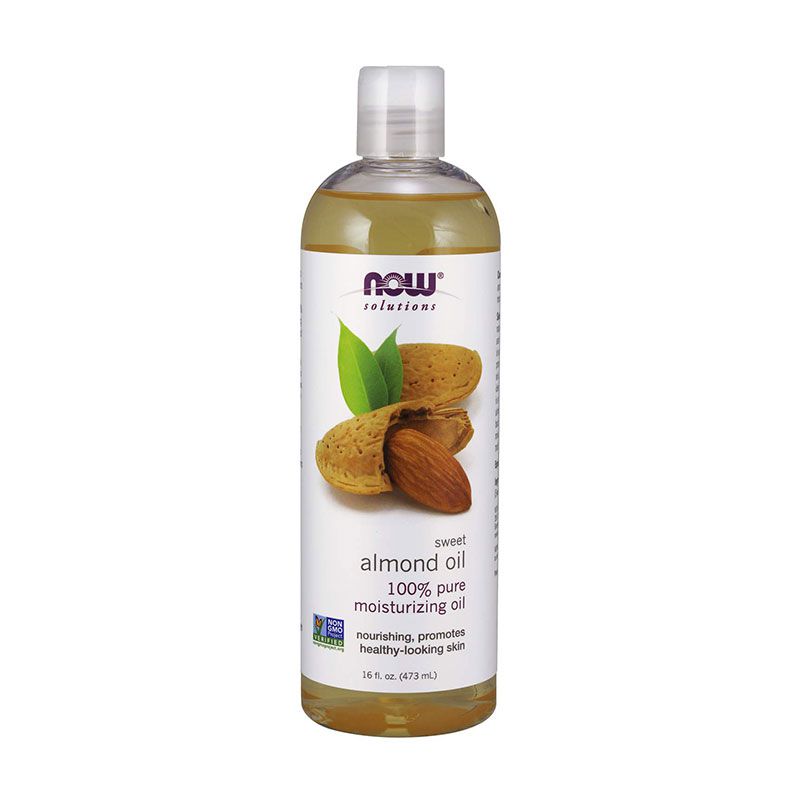 Just given birth (and don't have a nut allergy)? One new mom told me she uses almond oil under her eyes to stop the dark circles. 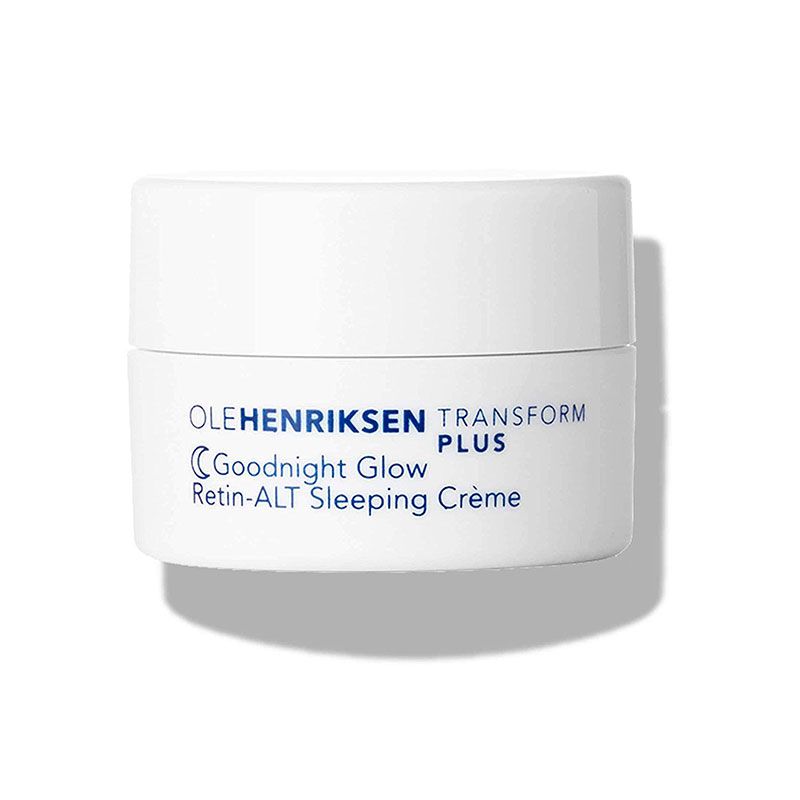 Be honest, have you ever worked in bed? If so, then maybe you need a good excuse to switch off, such as indulging in this workaholic-recommended cream. 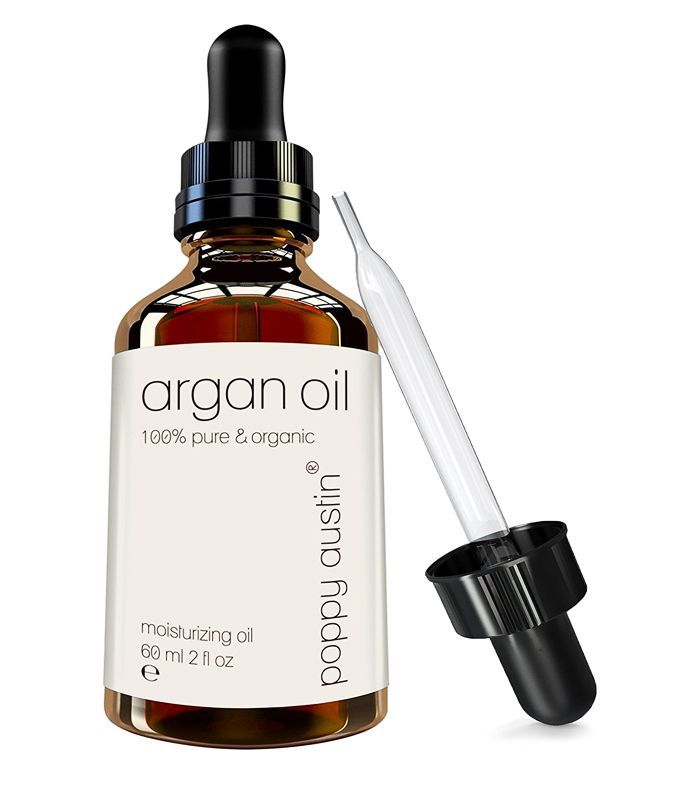 A pregnant friend also revealed that she's struggling to sleep. She mixes the super-nourishing argan oil with a cold cream for her face at night. 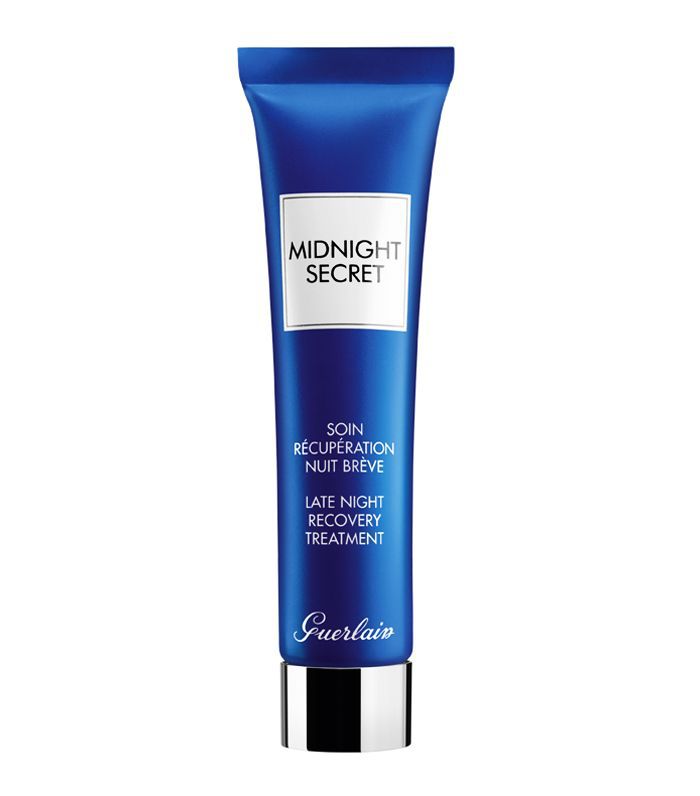