5 Ways to Wake Up Early (Even If You Hate Mornings)

Whether you’re a morning person or night owl isn’t exactly up to you—your natural circadian rhythm determines that. We can’t help but think that morning people ended up with the better part of the deal, though: They’re chipper and awake at the crack of dawn and somehow magically cross five things off their to-do list before some of us are even able to groan and press snooze for the third time. We could whine about how it’s not fair—or we could find out their secrets. Choosing the latter sounded more productive, so we now present to you five tips all morning people swear by. Fake it till you make it, right?

Secret #1: They Wake Up at the Same Time Every Day

Here’s the thing about morning people: They “magically” wake up earlier than others because their bodies are used to waking up at the same time each day. Usually, morning people have a set bedtime and a.m. wake-up call, while night owls might be more prone to pulling late nights and sleeping in. You might want to sleep until noon on weekends to “catch up” on any Z’s you missed during the week, but that wreaks havoc on your internal clock and makes it harder for you to wake up early when it counts. Plus, according to a study, those who woke up at 6:58 a.m. on average (as opposed to 8:54 a.m.) were slimmer, less stressed, and happier. Talk about morning motivation.

Secret #2: They Make Time for Breakfast

Successful, productive morning people know the importance of a good, brain-fueling breakfast. Studies dating as far back as the 1950s have consistently shown that children who eat breakfast perform better in school than those who don’t. A supplement presenting the findings from the International Symposium on Breakfast and Performance discovered that omitting breakfast interfered with cognition and learning. But what you eat for breakfast is just as important. Avoid sugary cereals, which have a high glycemic level and can make you crash. Opt instead for protein and good carbs (think multigrain bread with peanut butter). A study found that eating a breakfast high in protein can actually help reduce cravings later in the day, too.

Secret #3: They Do the Hard Stuff First 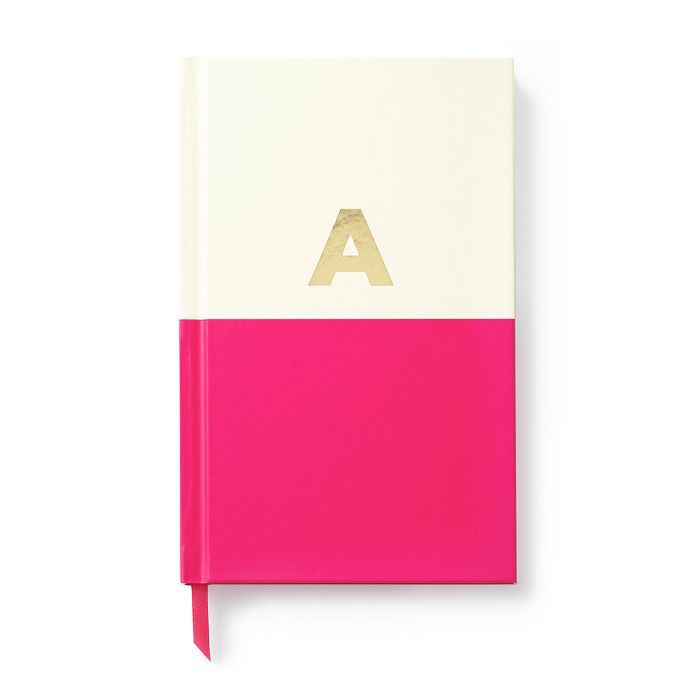 So you woke up early this morning—congrats! Now what? Your willpower is greatest when you first wake up, so take this time to do your hardest or most dreaded task of the day and cross it off your to-do list. Not only are chances higher that you’ll actually complete it, but you’ll also be more optimistic and motivated to complete the rest of the day’s work. We’re going to assume this is the reason studies show that early risers are more motivated, optimistic, and proactive. 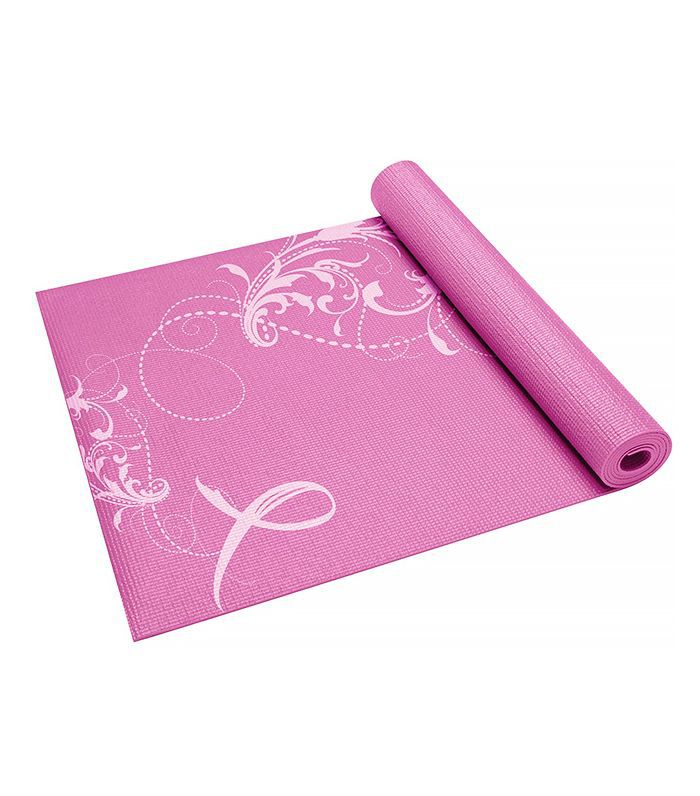 If you’ve been skipping the gym because the last thing you want to do at the end of a long, stressful workday is a sweat sesh, we don’t blame you. So, why not get your exercise in the morning instead, when you have no excuse and your motivation levels are high? It’s a great way to get your brain juices flowing for the day, too—A study from the University of British Columbia found that regular aerobic exercise appears to boost the size of the hippocampus, the part of your brain related to verbal memory and learning. You can start slow—even a brisk walk or a few yoga stretches each morning can help.

Secret #5: They Use Their Extra Time Wisely

The most productive people are smart with the extra hour or two they may have each morning. Instead of diving headfirst into answering emails and getting ahead on your tasks for the day, use the less chaotic a.m. time to take a moment to map out your tasks for the day. Or, get into the right headspace with some quiet reflection, meditation, or visualization. Multiple studies have shown the powers of positive visualization; starting your day off by envisioning all the tasks you’ll accomplish will help you actually do them.