Remember when we reported that over half of British women now choose woodier, spicier scents over florals and fruity notes? Well, if you’re one of them, you’ll want to know about the new note on the block: gunpowder. We love it because it’s a step up from incense, leather, whiskey, and tobacco. Edward Bodenham, fragrance director at Floris, believes we’re all after something that stands out; it doesn’t even matter if it’s macabre or jarring on the senses, as long as it’s not mass market.

“People are looking for bold fragrances with personality that really make a statement. Plus perfumers like to work with new ingredients and gunpowder is a rather unusual, exciting material to experiment with as a facet within a perfume. It can be used in both men’s and women’s fragrances as the ingredients that it is combined with, as well as the level that it is used at, will make a huge difference to the final fragrance,” says Bodenham.

Chad Murawczyk, fragrance philanthropist and founder of MiN New York, was the first to take up the gauntlet of creating something that smelt like a freshly fired gun. Inspired by an astronaut he heard describing how the moon smelt of gunpowder after a desert rain, he used a cacophony of flint, ozone, earth and black musk to fashion Moon Dust.

“I’m about desire and expression and celebrating play and experimentation,” says Murawczyk. Moon Dust is definitely opinion-dividing. Dark and dirty, there’s something almost medieval about it. I feel like I should be drinking mead and dressed like I’m in Braveheart before I even come close to pulling it off. All MiN fragrances are unisex, by the way.

At the opposite end of the spectrum (and proving gunpowder can work for those who like their fragrance to smell more feminine) is Victor & Rolf Flowerbomb Nectar. A bold move from the makers of one of the all-time best-selling perfumes, this latest reincarnation still has the burst of flashy florals you’d expect, but when it’s dry, there’s a sneaky gunpowder accord that leaves a smoky trail.

It’s subtle, and you have to let your sniffer-dog senses kick in before you can single it out (especially because it’s mellowed by a licorice note), but it’s sexy, empowering and feisty. It doesn’t push the boundaries like MiN, but it’s still potent enough to be one of those perfumes that makes an entrance before you do. 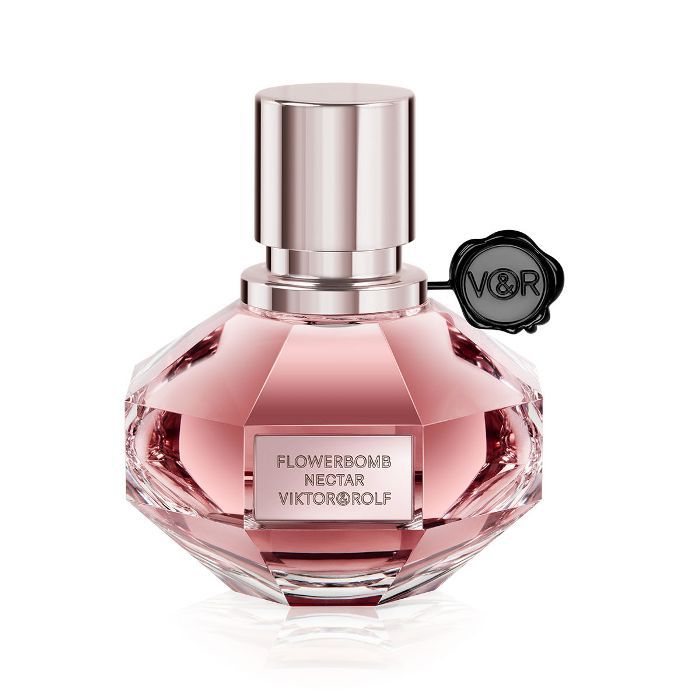 Back over in genderless scents on the rise, we have Creed’s latest juice, Himalaya. Completing our trilogy of gunpowder EDPs, this has been produced in commemoration of Oliver Creed’s climb in the Himalayan mountains.

Also containing citrus, nutmeg, pepper and Ambergris (another opinion-dividing note produced from whale sperm), despite gunpowder lying at the heart of the fragrance, it’s actually pretty fresh. Kind of clean-smelling despite being inspired by gritty mountains and dirt, I’d chalk it up as a decent all-around nostril-tickler. 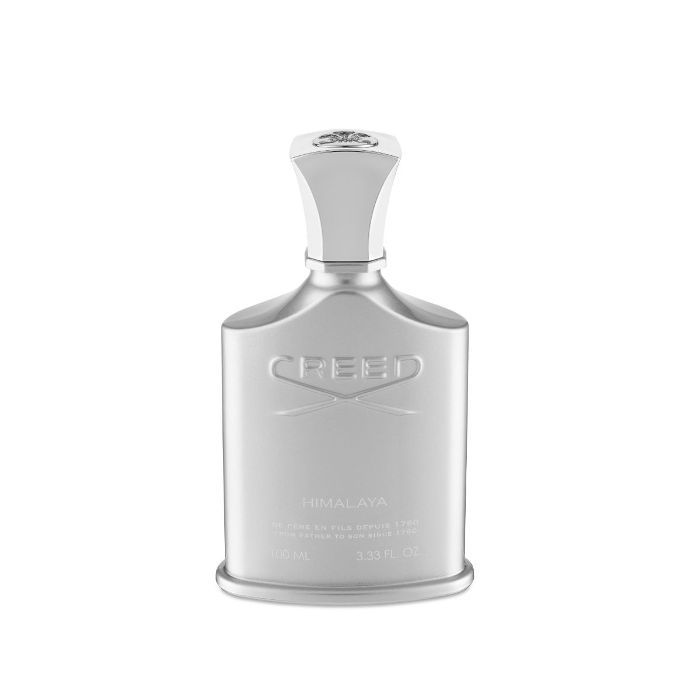 Of course, if you like your scents to sit in the natural camp, gunpowder might not be for you, as it’s synthetic and has to be produced in a lab. Unlike flowers, fruits, and spices, there’s no specific raw material that produces the scent.

That’s because while gunpowder is made up of charcoal and sulfur, it’s the way the molecules mix in the atmosphere to create that “just fired” effect the fragrance magicians want to capture. The nature of the ingredient explains the price point for these perfumes too. On the upside, with notes so explosive as this, you only need a small spritz and you’ll stay scented all day.

If you like a smoky scent and don’t mind too much if the ingredient du jour doesn’t feature in the fragrance profile, try Killian’s intoxicating Dark Lord ($295), which is full of leather and liquor, or Miller Harris’s divine Peau Santal ($82), which is a rich and creamy blend of papyrus and cashmere woods. Penhaligon’s Halfeti EDP ($258) is the brand’s best-seller and comes laced with leather, tobacco, and oud.