Hands up: Have you ever felt personally victimized by your eye shadow? We've all been there: You dip in and out of your favorite palette, lovingly brushing multiple shades across the eyelids. You buff and layer and buff some more until you've created the ultimate terra-cotta smoky eye, grass-green graphic stripe or a cloud of tropical color. And then what goes and happens? The tricky stuff seemingly flies off your face faster than you managed to get it on; the shade fades, appearing to melt into the skin; and although you'd perfected a seamless blend, you've now got a tiger print of eye shadow caught up in the creased eyelid skin.

Quite frankly, it's a modern-day horror story that can only be overcome with the use of a special (but oft overlooked) member of our beauty arsenal: eyelid primer. Don't scoff—I know traditionally eye shadow primers have proven a little lackluster. At best, these flimsy creams simply melt away along with the eyeshadow above, and at worst, they can make the powders go cakey and lumpy.

But hidden amongst the shelves of the UK high street, there are a few affordable eye primers that actually work, making eyeshadow punchier and more long-lasting than ever. It's only right that we sing the praises of these mini heroes so you and your Naked palettes can move forward and leave your creased, faded, misplaced eye shadow–riddled past behind you. 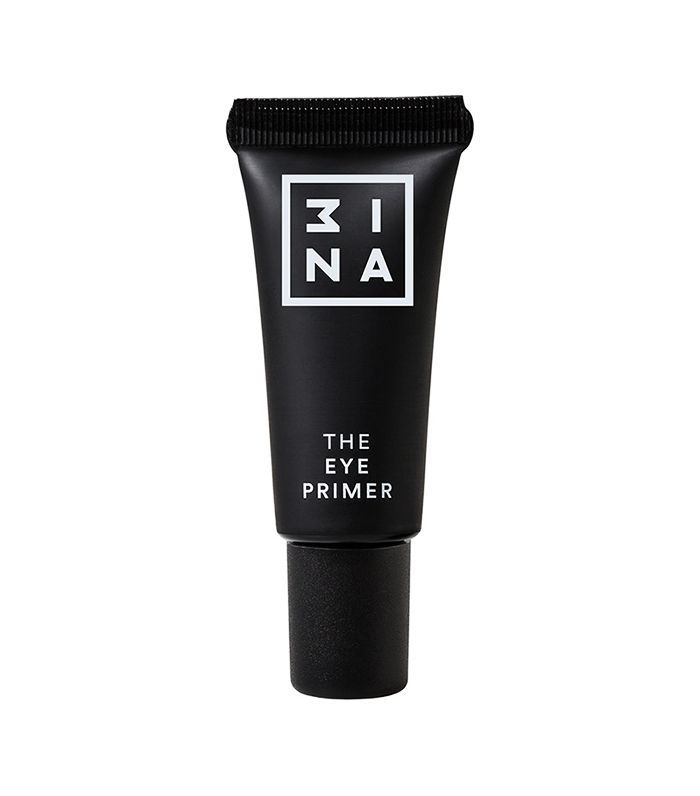 Dry eyelids are just asking for creased eyeshadow, but this primer from vegan makeup brand 3ina comes infused with vitamins that will nourish the fragile skin around the eye, so your eye shadow looks smoother for longer. 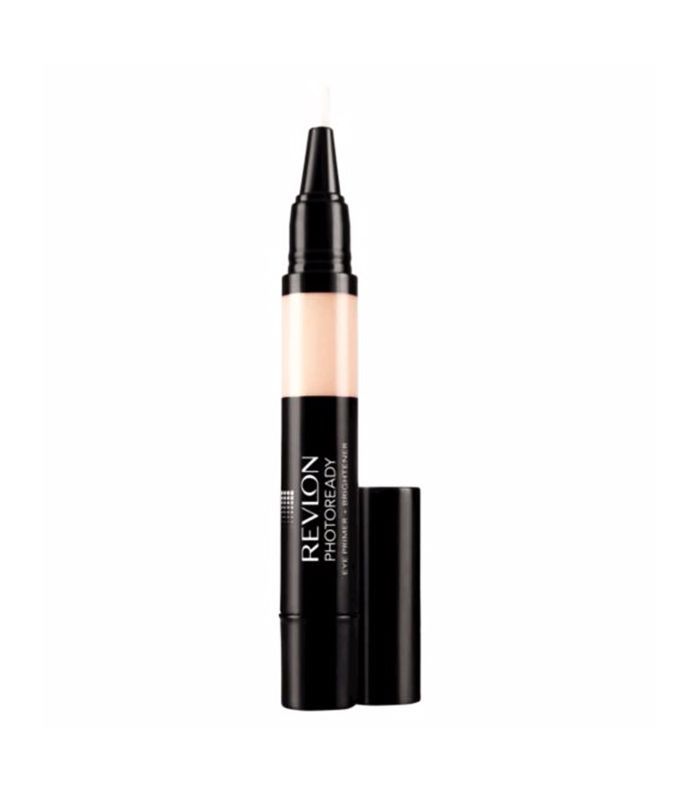 This primer can be used over the eyelids and underneath the eye to brighten up dark circles. The sheer, light-reflecting formula evens out the skin tone on the eyelid meaning eye shadow shades show up truer. May your rusty reds be rustier than ever. 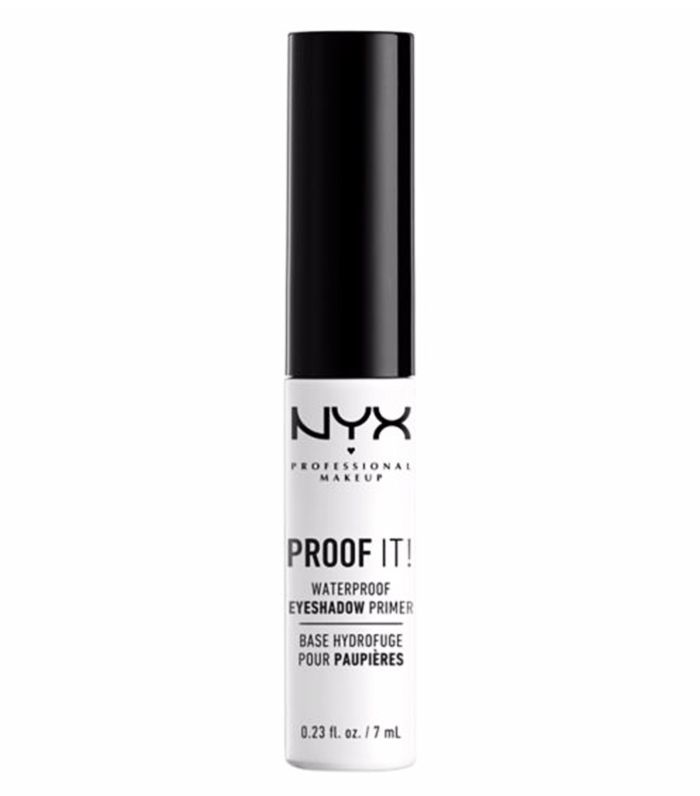 There's little point lacquering lashes with hardy waterproof mascara if you don't subject your eye shadow to that same protection. Pat it on before eye shadow and it'll act like a magnet, pulling the color downwards on to the skin. It's a force not even a rainstorm (or little sob at a sad movie) can break. 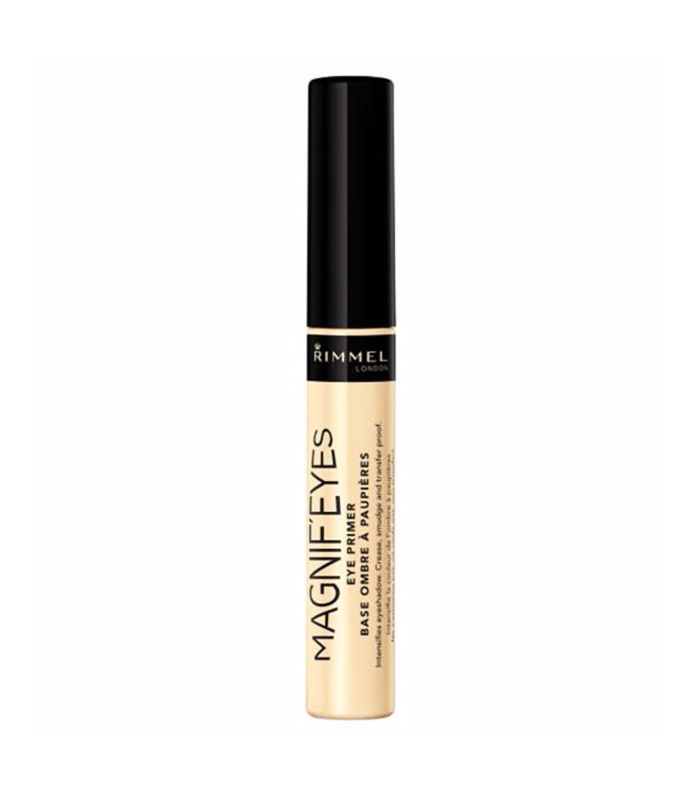 This one is brilliant if you've got a deep eyelid crease, as it brightens the eye shadow shade and locks in the formula exactly where you want it—no amount of blinking will make it gather or move. 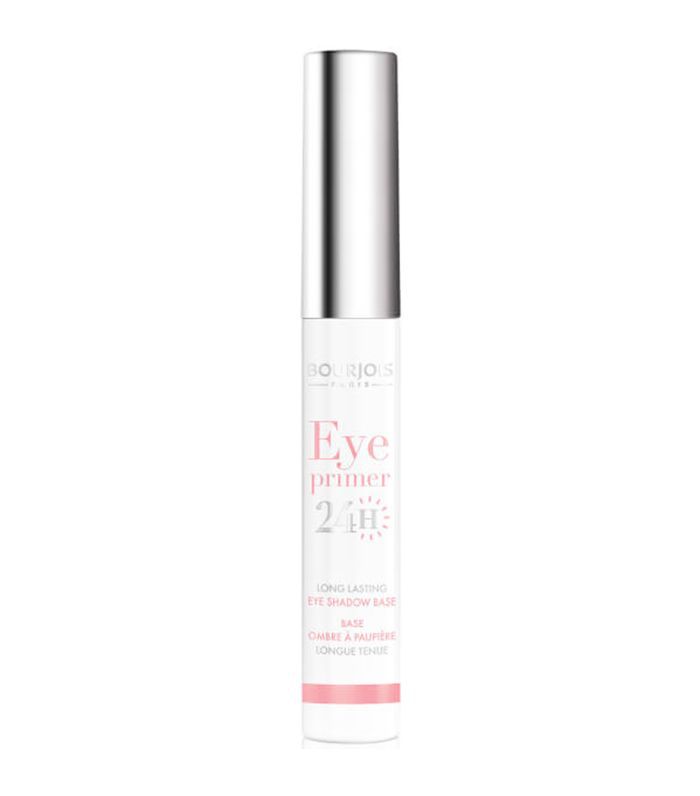 This one is perhaps the thinnest of all the formulas. It's practically undetectable and simply sets a sheer veil between the skin and the shadow, stopping the color from melting under the heat of the eyelids. Best suited to those who like to wear soft taupe and beige shadows.

Want more? Well, these are the punchiest cream eye shadows to ever grace this Byrdie editor's eyelids.