Coffee and its benefits have been widely discussed. In the positive corner, we hear that it can help you live longer and lower the risk of getting type 2 diabetes. On the flip side, coffee has been admonished as something that will give you heart disease and stunt your growth. Most recently, though, it's been scientifically proven to help boost your metabolism. A study published in Nature Communications earlier this year reveals that mice who received an injection of caffeine experienced suppression of appetite and an increase in energy expenditure.

However, for anyone who's not sure about the evidence or whether they should consider the drink as a strategy to kick-start their metabolism and a supplement to a healthy lifestyle, we spoke to Michelle Braude, MBBS, BSc, a nutritionist and founder of The Food Effect, to weigh in on the subject. Not only did she tell us the exact percentage our metabolism could be boosted by, but she also gave us some interesting details about when you should drink it.

Keep scrolling to discover the real benefits of coffee.

Does Coffee Help Boost Your Metabolism?

In short, yes. Braude explains that coffee, or rather caffeine, can help increase metabolism by 3% to 11%. This means that the caffeine "kick-starts lipolysis," which is when the body starts breaking down the fat to use as energy. Secondly, it gives you an energy boost. Not only does it increase mental alertness, but it does the same for athletic performance. Furthermore, Braude notes that some studies have shown that coffee helps to suppress appetite, as "coffee contains magnesium and potassium, which help the body use up insulin and therefore reduce the craving for sugary foods." Interestingly, this particular study found that decaffeinated coffee suppressed hunger more than its caffeinated cousin.

Braude says—much to our surprise—that you can safely drink up to four large cups per day. In total, it's advised to not go over 400 grams of coffee per day, but that works out at about four servings. Though it seems like there are many health-related theories suggesting it might be wise to give up coffee, Braude says that she "would definitely recommend drinking coffee" as it has so many benefits. There are, of course, downsides to drinking too much coffee, such as increased anxiety and potential heart palpitations. It's also not recommended for pregnant women. But so long as you stick within the recommended amount, you should be fine.

How Many Calories Do You Actually Burn?

If you eat more calories than your body needs in a day, drinking coffee won't erase those extra calories. Braude recommends that you combine coffee drinking with physical exercise and a healthy, wholesome diet. It should be another "tool in the box," rather than a total solution for people looking to change their figure. When asked about how many calories you end up burning, Braude understandably admitted it's hard to calculate, as every body is different—it depends on how much you weigh, your height, and how much energy you're expending. She does note, "At best, for a normal physically active person, you could burn an extra 150 to 200 calories" per day simply by including coffee in your diet. Someone who's sedentary could expect to burn around 100 calories per day.

Is There a Right Time to Drink It?

Ideally, to get maximum results, you should drink coffee half an hour before doing any exercise, says Braude, but it's also good if you "need a boost in the morning." However, she does say to wait an hour or so after waking up "so it doesn't interfere with the body's natural production of cortisol." If you're worried about when to stop drinking coffee in the day, so as to ensure you get a good night's sleep, Braude says that you should avoid drinking it beyond 4 p.m.

Of course, the answer to this question very much comes down to taste, too, but surprisingly the difference isn't massive. However, there are a few distinctions. Notably, fresh coffee contains roughly 20% more caffeine than its instant alternative. For example, most cups of instant would contain around 80 grams of caffeine, whereas fresh would be more like 100 grams. However, a massive difference is that "ground coffee [has] more than double the potassium of instant," which means if you want to avoid those sugary snacks, then fresh coffee is a better option.

Convinced to get your coffee fix? Keep scrolling for some of our favorite coffee makers on the market right now. 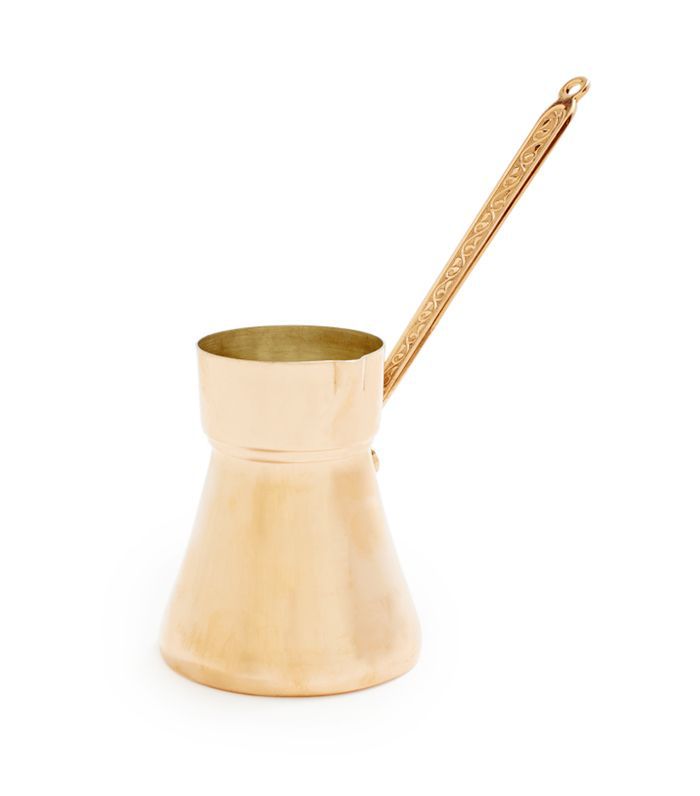 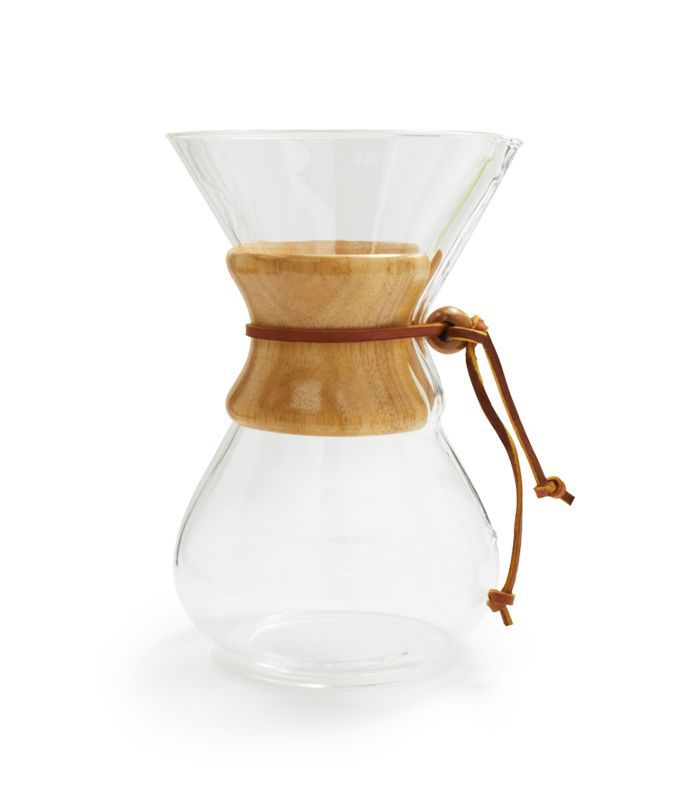