Is This Middle Eastern Dance Class Really the New Zumba?

written by
Jenny Brownlees
Jenny Brownless is a freelance writer with over eight years of experience in the field. Her work has also appeared in Refinery29, Elle UK, and Stylist Magazine.
Byrdie's Editorial Guidelines
Jenny Brownlees
Reviewed by
Jen Polzak
Jen Polzak is a personal trainer who has been in the fitness industry for over a decade, specializing in nutrition coaching, post-rehabilitation exercises, and weight loss.
About Byrdie's Beauty & Wellness Board
Jen Polzak
Fitness Instructor

The History The Benefits Can I Teach Myself? What Can You Expect From a Class?
How Hard Is It to Learn? Do You Have to Wear a Crop Top? My Verdict Does It Feel Like a Workout?

I’ve spotted belly dancing classes advertised everywhere of late, and while I hadn’t thought much of the Middle Eastern dance as a form of exercise, I was pretty intrigued.

It helps that Beyoncé and Shakira famously shook their hips in the music video for Beautiful Liar, and who can forget Bey’s famous abs belly dancing in the Baby Boy video? Perhaps it’s the Kylie Jenner effect that’s seen the rise in the trend: She has been posting multiple Snapchat videos of herself and a friend laughing and dancing captioned “Belly dancing practice!”

Even the NHS seems to be on board with the trend, adding a belly dancing tutorial to their online NHS Choices Fitness Studio hub. It’s pretty apparent that this dance style is having a real moment right now, so I decided to dive deeper into its origins and give it a go myself. Surely it can’t be that hard, can it?

Belly dancing originated in Egypt as a dance style that emphasized complex movements of the torso. As it has traveled to other countries, it has taken on many different forms: The Turkish style is much more lively and playful with a greater projection of energy than the more contained Egyptian style.

According to Freestyle Dance owner Brooke Brown-Adams, “traditionally female dancers were covered head to toe, apart from the eyes. The women wore luxurious flowing fabrics that were often layered and ruffled, so as they moved, the material moved beautifully with them.”

As our modern lives mean we spend a lot of time sitting down (for the most part), belly dancing is brilliant for releasing all the tightness and stiffness in your body while working your core muscles. It might be called belly dancing, but in a class, you work every part of the body, making it a great comprehensive form of exercise. It’s also a great way to strengthen and tone your muscles and improve flexibility and posture.

The dance has been shown to improve certain back and hip conditions, Brown-Adams explains, “The way you’re moving the undulations (moving the spine to make muscles more flexible) means the vertebrae are being released, often easing [the] pain.” While belly dancing is definitely safe and beneficial for the majority, if you’re unsure, ask your GP before attending a class.

“Belly dancing can also be great for PMS symptoms, because of the movement in the lower stomach and pelvic muscles,” reveals Brown-Adams. “We’ve found the people who are suffering from low mood or depression benefit from that feeling of well-being that dancing gives. And again, being in control of your own body is a lovely sense to have, even just for the duration of a class.”

Can I Teach Myself?

“Initially, it’s important to learn from a trained professional,” Brown-Adams says, “If you do some of the moves wrong, like any exercise, there is a risk of injury, but once you have the basic moves down and you’ve learnt the proper techniques, you can then definitely build on that.” You’ll also find loads of detailed tutorials on YouTube that can help.

What Can You Expect From a Class?

“Classes usually have about 10 people and are an hour long. We do have male belly dancers who come to the classes as well, but the majority is female,” explains Brown-Adams.

Usually, you’ll do the class barefoot, harking back to the dance’s origins of a way to make yourself feel more grounded. Brown-Adams says that all good classes will include a warm-up, which is important for all exercises, and then in her sessions at Freestyle Dance, she teaches a few key techniques to music before moving on to a small routine.

How Hard Is It to Learn?

Do You Have to Wear a Crop Top?

It’s a question I was wondering pre-class, but Brown-Adams reassures me: “Not at all—it’s entirely up to you, but it is good to see your body shape through the clothing so you can see the movements.” Simply wear whatever you feel comfortable.

Belly dancing is unlike anything I’ve ever tried before. I thought I was pretty coordinated, but as it turns out, I’m not as coordinated as I thought. I opted to wear a coin belt and can confirm that yes, it makes it more fun.

I tried to copy Brooke as much as possible. She looked so effortless, whilst I really had to think about each movement, and I just wasn’t as good at isolating my core or pelvis as I wanted to be.

The movements went along to the beat of the music: Hip drops and lifts, drops of the ribcage and shoulder accents made me feel the closest I think I’ll ever get to Beyoncé-esque. I found the fluid movements easier, horizontal and vertical figures of eight or infinity loops with the hips. This was combined with shimmies, body rolls (which are very tight and controlled) and bounces up from the foot, with toes pointed.

As soon as I had just about nailed the moves on the spot, we started moving—incorporating traveling steps, turns and spins. Then we added in arm movements. If you get to expert level, this is where you’ll start to add in backbends, head tosses, and arabesques, but I think I’ll wait until I have the basics down.

Overall, the music made it so much fun, and I loved dancing around, even though my abs were aching and I could feel the effects in my thighs and glutes— I guess I really hadn’t used my muscles in that way before.

Yes—definitely. After the first 15 minutes, I was shocked at how much I felt my muscles working. Brooke explains, “It’s really great for defining the waist and curves, and you’ll find you’re really tightening the muscles around the core and hips.” As it turns out, standard ab exercises, such as sit-ups, don’t isolate the abs in the way you need for belly dancing—which makes it great for reaching the smaller muscles.

To train with Brooke, visit Freelance Dance. For classes in London, visit Belly Dance Body Mind or The City Academy, and there are also classes in Leeds, Manchester, and Edinburgh. 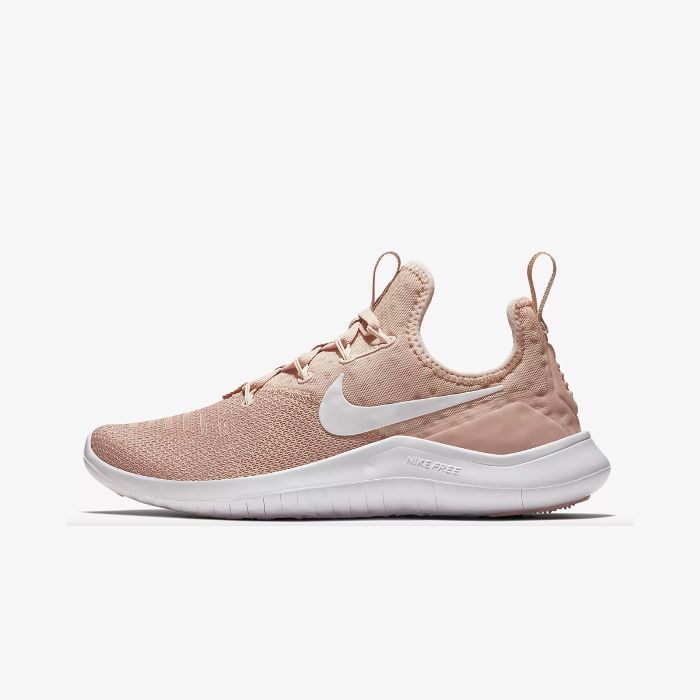 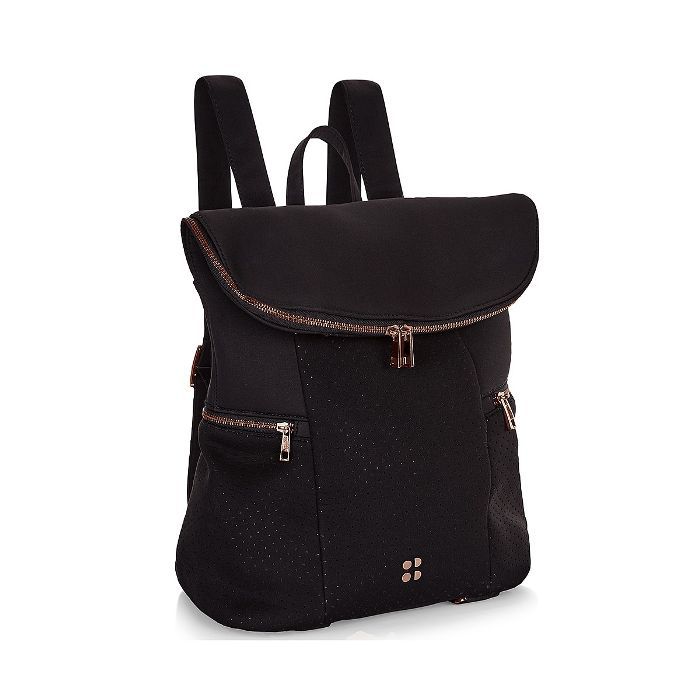