Well, we can't say we're surprised, but Bella Hadid owned the Cannes Film Festival red carpet yet again. Previously she took a '60s-inspired route by debuting some wispy fringe, which left us collectively staring into salon mirrors, wondering if we too could pull them off. So yes, you could say we had high expectations for Bella's 2017 red carpet walk. Spoiler alert: It didn't disappoint—at all.

Hadid stuck to a similar aesthetic, looking to vintage inspiration for a take on old-Hollywood glam. She hit all the hallmarks: big jewels, bombshell waves, and an inky cat eye. However, the real star of the look was her soft, glossy, rosy-pink lip. The mesmerizing dusty shade had us wondering if it was born from a single product or a magical mix of separate shades. Thankfully, answers were at hand. 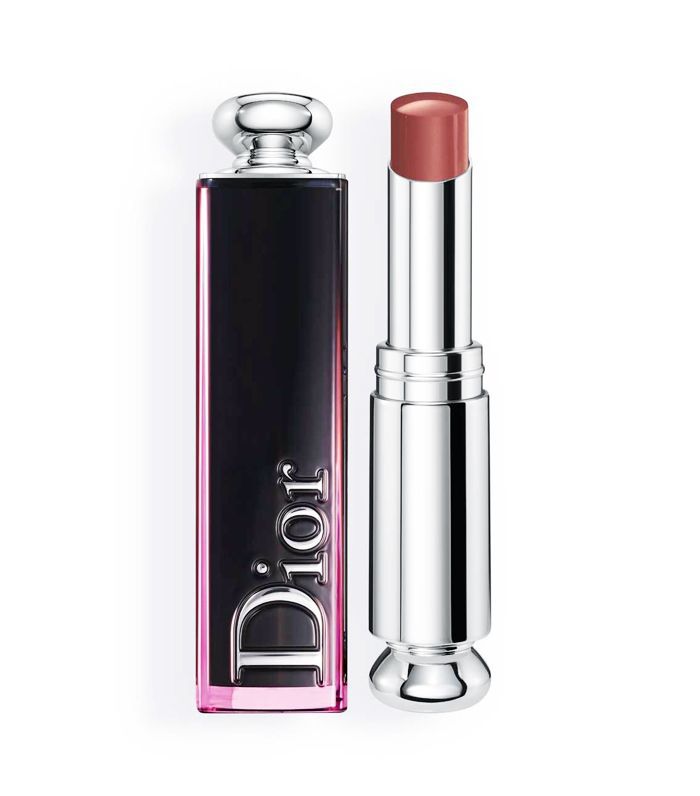 Bella's makeup artist, Sabrina Bedrani, went for a modern take on a timeless look. "For the opening ceremony, Bella wore an Alexandre Vauthier dress that felt very Hollywood glamor," she said. "I opted for a classic Hollywood cat eye, but to keep it more modern, I stayed away from the red lips."

The products she did use came courtesy of Dior, of course. Bella has stayed loyal to the design house after becoming a Dior beauty ambassador last year. To achieve that rosy-nude color, Bedrani first applied Dior's super-hydrating Addict Lacquer Stick ($37) in shade 420 Underground. Then, she layered the Dior Addict Lip Glow Pomade ($33) on top. This second product has a hybrid texture that falls somewhere between a lip oil and a gloss. The gloss aspect makes for a super-shiny finish, while the oil aspect, which has a high concentration of shea butter, provides moisture and nourishment.

The final takeaway? Gloss is back, and it's chicer than ever. Might as well stock up now. 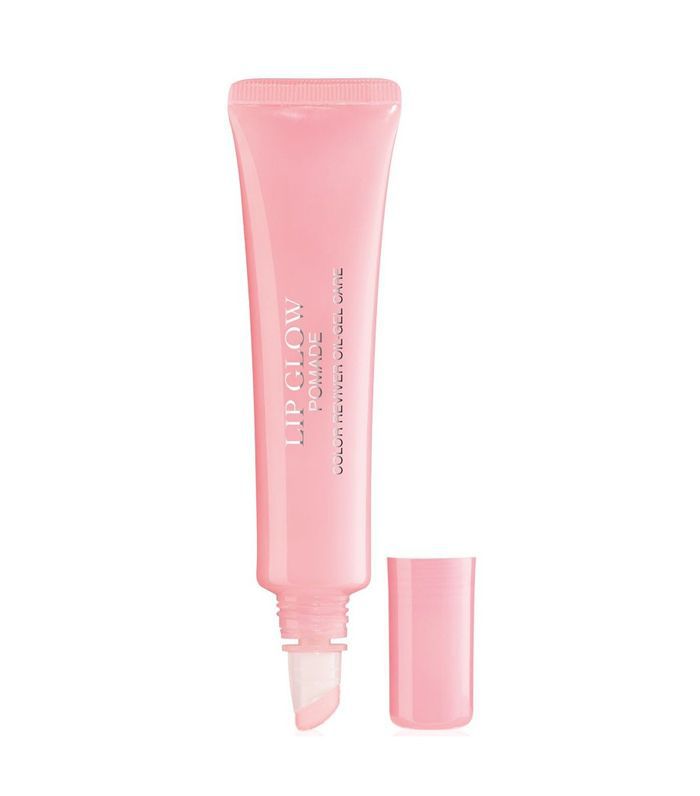