Now vs. Then: This Is How Much the Beauty World Has Changed Since 2010

Let's take it back to the pre-Glossier era.

I have been a beauty journalist for almost 14 years. Which means as we head into 2020, I can look back on this past decade and see just how drastically the beauty world has changed since 2010 from an insider's perspective.

Beauty is more inclusive, more diverse, and more sustainable than ever before. Sure, the industry still has a long way to go, but it's making strides in the right direction. Back in 2010, natural beauty wasn't cool and the idea that we could make an impact on global warming via our beauty consumption wasn't even a thought that crossed our minds. Microbeads were very much still swimming in our shower gels and our waterways, and parabens were only just starting to be considered a dirty word. Oh, and don't get me started on foundation shades, which came in 50 shades of beige.

Since we're just mere days away from a new decade, let's take a nostalgic trip down memory lane and reminisce on the beauty looks and products that were trending ten years ago, and the game-changing brands (hello, Fenty Beauty!) that hadn't even yet been born.

In 2010, Greige Nails Were Everywhere

Hot on the heels of 2009's obsession with mint nails (in particular Chanel's Le Vernis in 407 Jade) came the palette cleansing and, at the time, groundbreaking murky greige hues. Before that, nails were red, black or bright and always pretty but grayish hues were considered "off."

Greige was a name coined to combine the descriptive hues of grey and beige, of which this new trend of polishes was a blend. Unlike the jade polish (RIP), some of 2010's hottest greige hues are still available today, including OPI You Don't Know Jacques! and Essie Mink Muffs. 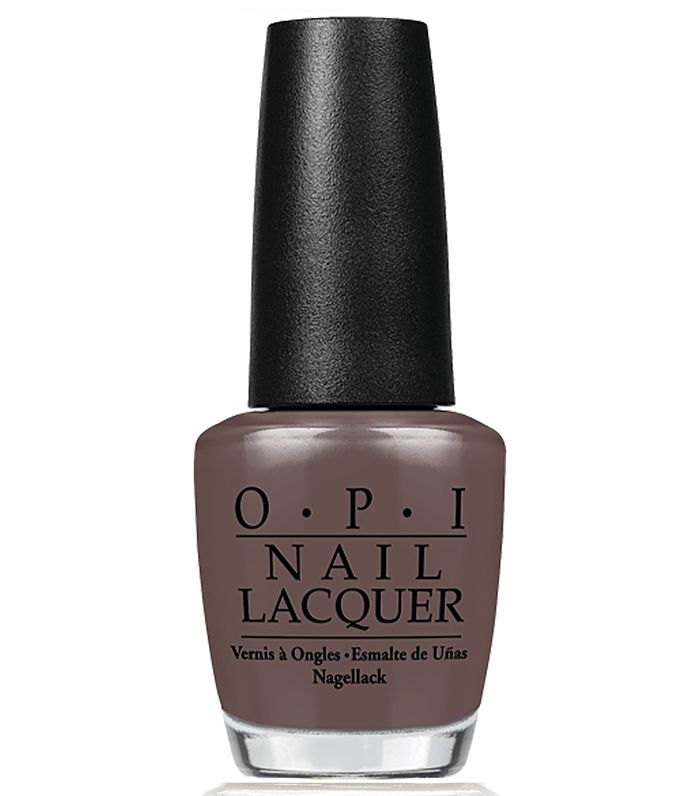 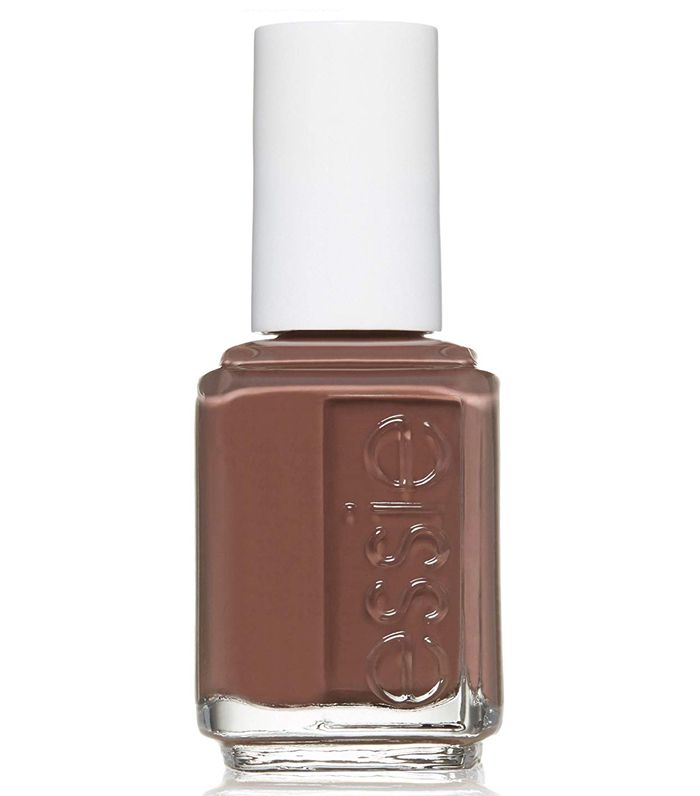 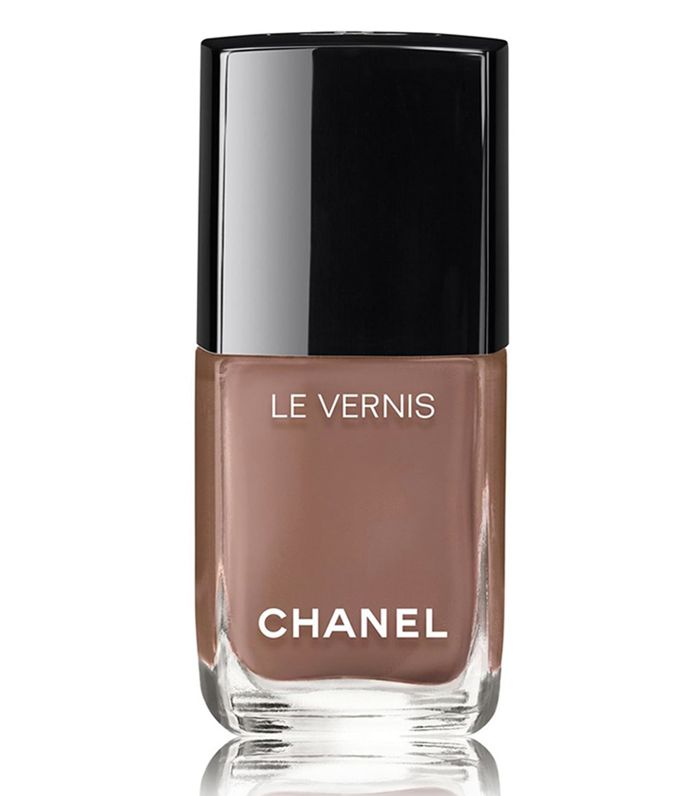 I remember the fizz of excitement when Karl Lagerfeld sent models out onto the runway (or should we say haystack? The S/S 2010 show was a back-to-nature theme set in a rustic barnyard) wearing temporary tattoos consisting of the interlocking C's dangling from beads, chains and swallows.

I remember pestering the Chanel PR weekly after the show to find out whether the temporary tattoos would go into production and—praise be!—they did.

In 2010, Vibrating Mascaras Were All the Rage

Yep, vibrating mascaras promised to coat and lift your lashes with barely any effort from you, thanks to the battery-operated wand vibrating thousands of times a minute.

Sadly, the Avon and Maybelline mascaras have gone to the makeup bag in the sky, but Lancôme's oscillating mascara is still available if you still want to turbo-charge your eye makeup routine a decade later. 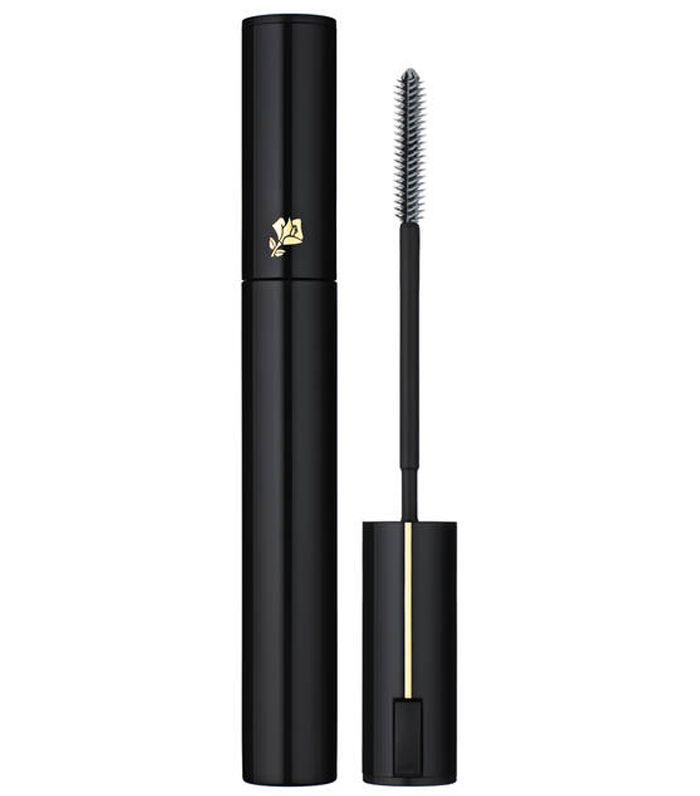 In November that year, Rihanna launched her album Loud and she made sure her hair spoke volumes too. From her fiery red pixie crop (complete with undercut) to her dark red curls, that year Rihanna went from lovable pop star to full-on sultry superstar. Little did we know then that she would go on to change the beauty industry forever...


2011: Tom Ford Beauty launched with a collection of makeup inspired by 1970s stars Bianca Jagger and Jerry Hall. His now iconic Shade & Illuminate ($88) was part of the mix.

2011: Huda Beauty launched with a collection of lashes at Sephora in Dubai, before releasing the lashes into the United States in 2015. The Kardashians were among makeup artist Huda Kattan's biggest celebrity fans at the time.

2012: Charlotte Tilbury launched her namesake makeup line. I remember meeting with Charlotte at her studio and her raving about the Magic Cream ($100), a previously-homemade concoction that she used on models backstage before shows.

2017: Fenty Beauty launched with a full range of products, but it was the Pro Filt'r Soft Matte Longwear Foundation ($35), which came in 40 shades, that changed the beauty game forever.

In 2010, Mintel Predicted a Move Towards "Nu Naturals"

Mintel predicted that for natural beauty products to gain momentum, they would need to be "less focused on certification and more focused on results, efficiency and safety. In 2010, beauty products will evolve from today’s trend towards organic ingredients, revisiting attributes like authenticity, provenance and local production."

Mintel also predicted that we would have products that would be “free-from” and “sustainable,” but would also contain synthetic actives like peptides, hyaluronic acid, ceramides or collagen.

What's interesting is, at that time, laser treatments were the sort of thing reserved for the very rich and very famous, but these days laser facials are the norm, thanks to easy-access clinics like Skin Laundry.

Skincare at the start of the noughties wasn't the most exciting area of beauty—in 2010, nails and hair reigned supreme. But over the last decade, we have seen a shift towards skincare and the rise of the "skinfluencer." Which is yet another trend Mintel predicted, noting in 2010, "Expect more quasi-medical results and 'mix-it-yourself' solutions: at-home kits and cures that offer alternatives to cosmetic surgery and non-invasive procedures."

"In 2010, products will increasingly include medical- or pharmaceutical-grade actives and next-generation nanotechnology. In addition, clinical testing to substantiate claims and results will move from prestige into 'masstige' (affordable for general consumers but positioned as luxury) 'Following the explosion of social media, Mintel also expects beauty manufacturers to start marketing anti-aging products in particular to 'digital natives.'"

So, what will the next decade have in store for us beauty-wise? Only time will tell, but one thing's for sure: we'll be asking Mintel and reporting back...

Here's Why Everyone Is Using NuFace Again