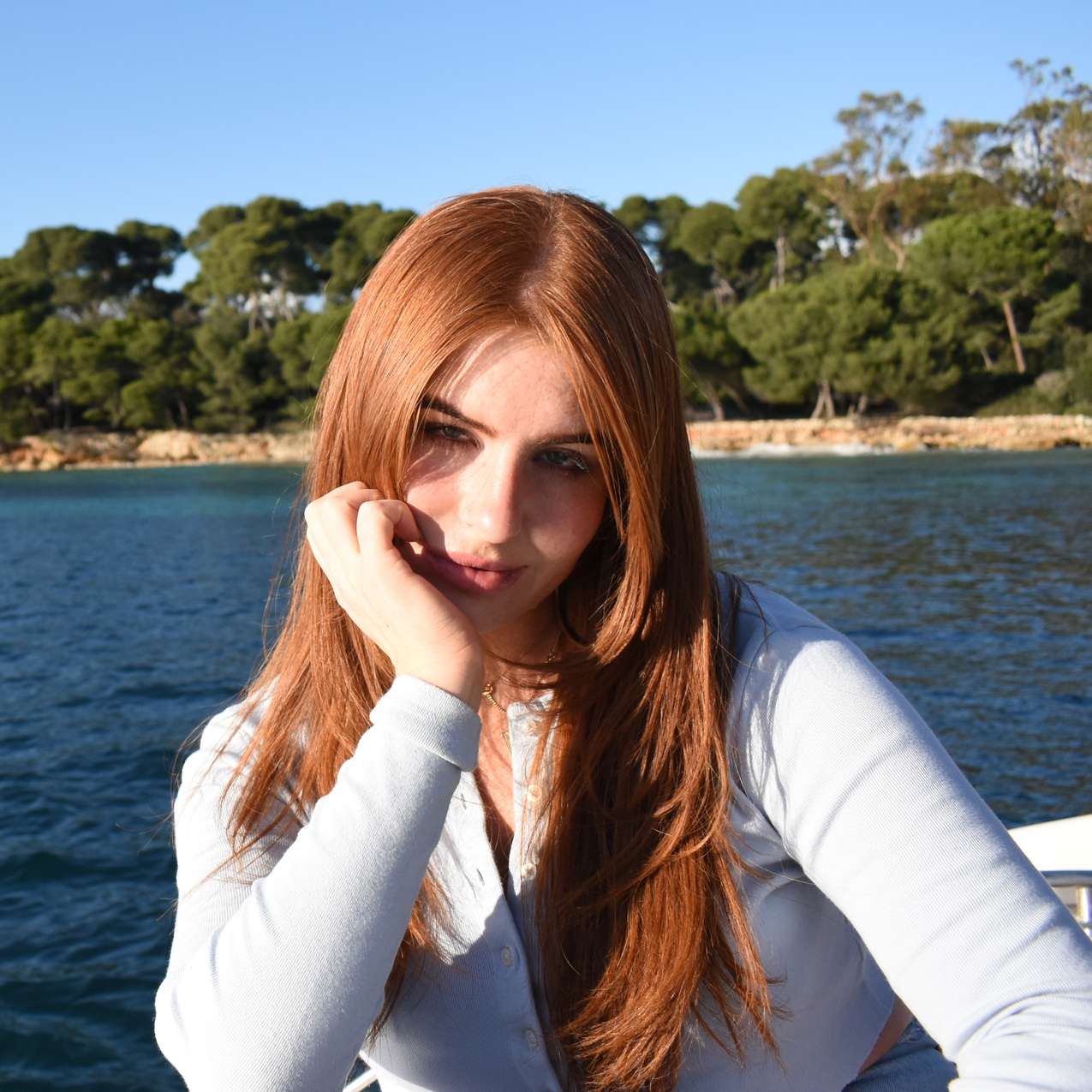 Beatrice Hazlehurst is a journalist and presenter specializing in entertainment, culture, and lifestyle. She found her feet in the New Zealand publishing industry at Remix, Fashion Quarterly, New Zealand Herald, and VICE. Upon moving to New York City, she joined the team at PAPER as an associate editor. She has since helmed start-up publications, and seen her work published across publications including i-D, InStyle, New York Times, Teen Vogue, L'Officiel, Cosmopolitan, V Magazine, Coveteur, Playboy, NYLON, and more. She now nomadically traverses both coasts, but more recently you can find her by the beach in Southern California.

After completing high school in New Zealand and Italy, Beatrice Hazlehurst was awarded a scholarship to Auckland's University of Technology to study Communications majoring in film.