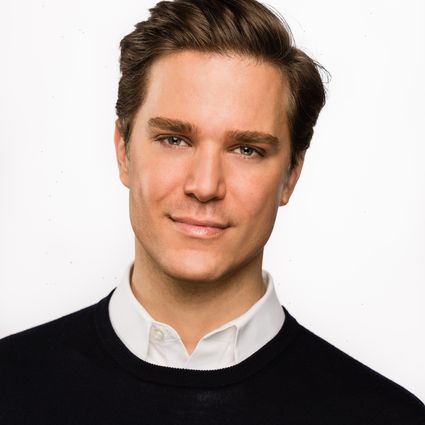 Barret Wertz feels like a veteran of the style and grooming space, having been a part of it in New York City for 15 years. After growing up in a small Virginia town, he attended VCU and received a BS in Marketing. His passion for the glamorous life then brought him to the “big city.” Following many years of successful styling work with incredible and inspiring talent, including Alicia Keys, Taraji P. Henson, and Kerry Washington, he moved to print and digital work exclusively.