Baobab for Hair: Benefits and How to Use It

Native to certain regions of Africa, Arabia, Australia and Madagascar, there’s a good reason baobab is often referred to as the “tree of life.” “Its various components together are a great source of many important vitamins and minerals,” says Dr. Rachel Maiman, MD, FAAD, board-certified dermatologist at Marmur Medical in New York City. “For instance, the pulp of the baobab tree is rich in vitamin C and other antioxidants, as well as in several key minerals like potassium, magnesium, iron and zinc. The leaves, on the other hand, are rich in calcium and easily digestible protein, whereas the seeds and kernel of the plant are loaded with fiber, fat and other micronutrients like thiamine, calcium and iron.”

Known for its many uses, it’s no surprise that baobab is hero ingredient in hair care. However, fresh baobab is hard to come by in most parts of the world, so it is more commonly found in powder form or, less commonly, as an oil, explains Dr. Maiman.

Keep reading to find out about the benefits of baobab for hair.

Who Should Use It: Anyone looking for stronger, smoothed, or conditioned hair

How Often You Can Use It: Daily, in a formulated product

Don't Use It With: It plays well with other ingredients

“Baobab produces a fruit and the pulp, leaves, and seeds of the baobab fruit have been associated with many health benefits,” says Elizabeth Bahar Houshmand, MD, double board-certified cosmetic dermatologist and founder of Houshmand Dermatology and Wellness in Dallas, Texas. “It has been called the ‘tree of life’ since the baobab tree has so many uses and the tree itself can survive for many years.”

A good source of many important vitamins and minerals, the pulp is high in vitamin C, antioxidants and minerals like potassium, iron and zinc. “Baobab is known for its moisturizing properties, which is great for dry skin on the face and body and can be used on the scalp,” Dr. Houshmand says.

In hair care products, baobab is most often encountered as an oil. “It can be found in conditioners, leave-on hair masks, scalp and hair oils, leave-in conditioners, styling creams and even shampoos,” Dr. Maiman says.

Benefits of Baobab for Hair

“Baobab’s abundance of minerals like zinc and potassium is helpful for the general health of any tissue because optimal cellular metabolism is reliant on appropriate ratios of these minerals,” Dr. Maiman says. Ahead, are some examples of its benefits.

“Baobab is best used on hair types that are naturally dry, dehydrated and frizz-prone, as well as those that are damaged by heated styling and/o chemical processing,” Dr. Maiman says. “It is best avoided in those who have naturally oily hair who find the need to shampoo daily. Using baobab in this case will only exacerbate the problem.”

Prior to using baobab, it’s always best to play it safe and run it by your doctor first, especially if you have any health issues, cautions Dr. Houshmand. “The seeds and pulp of baobab contain phytates, tannins, and oxalic acid, which interfere with the absorption of nutrients,” she adds.

How to Use Baobab for Hair

Baobab is most often found in conditioning treatments and hair masks, so you can simply purchase a hair product that contains the hero ingredient. Generally speaking, baobab can be used daily since it’s gentle, but be cautious. “With natural oils, I recommend doing a small patch test on your inner wrist to make sure you don’t have a reaction before using on your face or scalp,” Dr. Houshmand says.

Baobab can be used with other oils, on its own, or mixed with masks or moisturizers. Dr. Maiman suggests three ways to use pure baobab oil:

The Best Products With Baobab 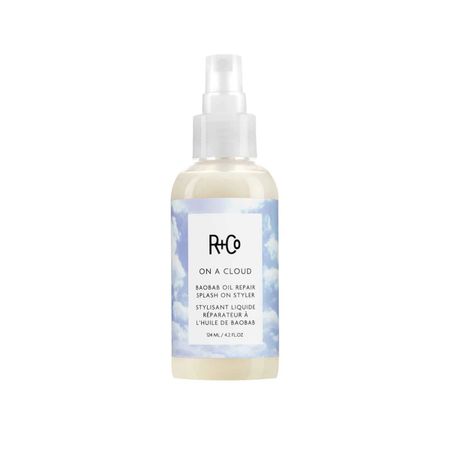 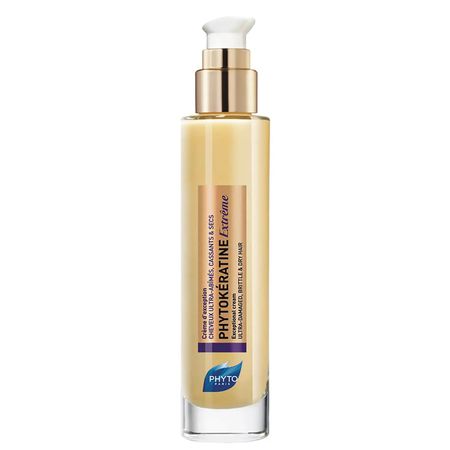 Especially designed to nourish thirsty, damaged and brittle strands, the leave-in treatment leaves strands smooth and shiny. “This is one of my favorites for dry hair and any frizz,” Dr. Houshmand says. In addition to baobab oil, it’s spiked with sapote butter to add lipids to hair for strength and suppleness, as well as a blend of 18 amino acids that act like the natural keratin found in hair. 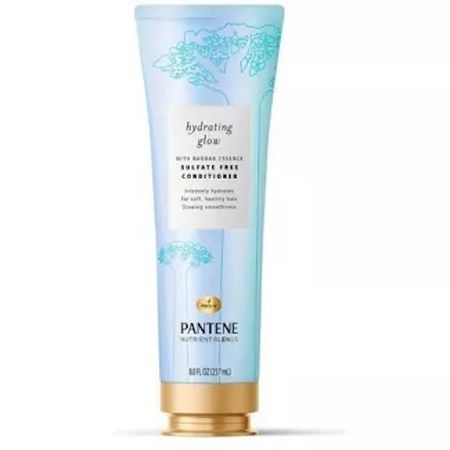 “This sulfate-free conditioner is also free of parabens and dyes,” Dr. Maiman says. “It contains a vitamin E-rich essence cold-pressed from the seeds of the Tanzanian baobab tree, as well as pro-vitamin B5 (aka panthenol, a humectant!) and antioxidants for intense hydration and softening.” 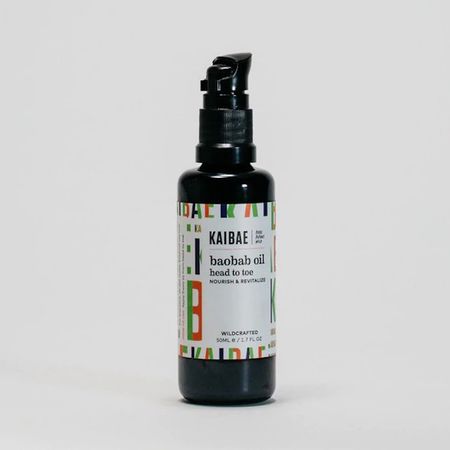 Made to be slathered on both hair and skin, this little bottle goes a long way. Add a few drops to your go-to conditioner to tame frizz and infuse hair with hydration. Or, you can use it as an intensive overnight repair mask by applying it from roots to tips and letting it work its magic while you snooze. 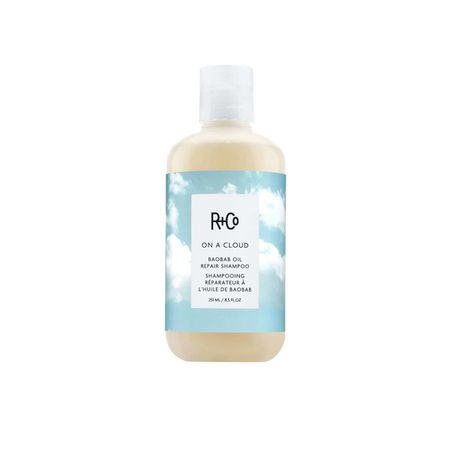 FAQ
Everything You Ever Wanted to Know About Baobab