9 Beauty Ingredients That Are Banned Overseas (But Legal in the U.S.)

While it's extremely important to be aware of the ingredients we eat and are putting into our bodies, the same diligence isn’t always used when it comes to what's in our makeup, beauty, and skincare products. Despite the promotion of organic and natural food, it’s easy to forget that the ingredients in our beauty products can have an effect on our health, too. While many of us here in the States don’t take extreme care to read our ingredient labels, it seems that our friends abroad are ahead of the game. Shockingly enough, there's a list of ingredients allowed in the U.S. that are strictly regulated or completely banned in other countries. But does this necessarily mean that U.S. regulations are unsafe?

Keep reading to find out which ingredients are banned outside the U.S. and why.

Most commonly associated with the Brazilian blowout, this ingredient is still being used in cosmetic products across the U.S. Banned in the EU for being a known carcinogen, it's also associated with respiratory problems. The Cosmetic Ingredient Review found this ingredient safe to use in the U.S. under present practices and concentrations in nail products but ruled it unsafe in hair-smoothing products and treatments.﻿﻿ In the States, formaldehyde is most commonly found in nail hardeners and nail polish.

A possible carcinogen, this ingredient is banned in concentrations higher than 1% in the EU. It has most commonly led to photosensitivity, which means your skin is ultra-sensitive to the sun, among other skin conditions. The FDA and National Toxicology Program haven't found the ingredient to be dangerous when used in safe concentrations.﻿﻿ Still, a 1998 study in The British Journal of Cancer linked the substance to proof of cancer in mice.﻿﻿ In the U.S., hydroquinone is most commonly found in products used to lighten skin and fade freckles, age spots, and discoloration.

This ingredient is banned in the EU for being an endocrine disrupter that can lead to a variety of health problems involving our hormones, including obesity and fertility issues.﻿﻿ While triclosan is not banned in the U.S., the fact it's found in personal care products is controversial and the ingredient is under investigation in light of recent studies. Triclosan is most commonly found in toothpaste, antibacterial soap, and hand sanitizers.

This ingredient is banned or regulated for cosmetic use in the EU, Canada, and Japan. Lead, a known neurotoxin, has been linked to reduced fertility in men and women,﻿﻿ and it can still be harmful in small doses. While the dangers of lead seem obvious, it's been found in lipsticks in the U.S. from various brands. In fact, one study conducted by the Campaign for Safe Cosmetics that tested 33 popular lipstick brands showed that 61% of lipsticks contained lead.﻿﻿ However, the FDA has ruled that the trace amounts found in lipstick are not enough to do any real harm. Lead is most commonly found in lipstick and hair dye.

Like triclosan, parabens are believed to be another endocrine disrupter. They have been linked to breast cancer, skin cancer, and decreased sperm count.﻿﻿ Because of these risks, five different parabens have been completely banned in the EU (isopropylparaben, isobutylparaben, phenylparaben, benzylparaben, and pentylparaben), while others are strictly regulated. Here in the U.S., the FDA does not believe that parabens present a danger to our health when used in cosmetics.﻿﻿ Parabens are commonly found in lotion, foundation, and plenty of other beauty products.

Another endocrine disrupter, phthalates can lead to a slew of hormonal health problems. Banned in the EU, this ingredient has been linked to developmental defects, fertility issues, and obesity. Despite these links, the FDA does not have evidence that phthalates present a safety risk when used in beauty products.﻿﻿ Phthalates are often hidden in ingredient lists under the catch-all label “fragrance.” They are most commonly found in perfume, deodorant, nail polish.

This ingredient has been banned in the EU and Japan because of concerns regarding toxicity and harmfulness for consumers and the environment. According to a report by the National Toxicology Program, it’s “reasonably anticipated to be a human carcinogen.”﻿﻿ This conclusion was reached after lab tests on mice showed the growth of tumors after oral exposure. However, the FDA has not found selenium sulfide to be dangerous in small amounts, and approves of its use at 1% concentration in dandruff shampoo.﻿﻿ It's most commonly found in anti-dandruff shampoo.

This ingredient is a formaldehyde donor, meaning that it is chemically bound to formaldehyde and will release it over time. Banned in the EU for being a possible carcinogen, it is also a common allergen. However, the CIR has found quaternium-15 to be safe for use in cosmetics in concentrations up to 0.2%.﻿﻿ In the U.S., it's most commonly found in eyeshadow, shampoo, body wash.

Keep scrolling to shop some of our favorite non-toxic beauty and skincare products. 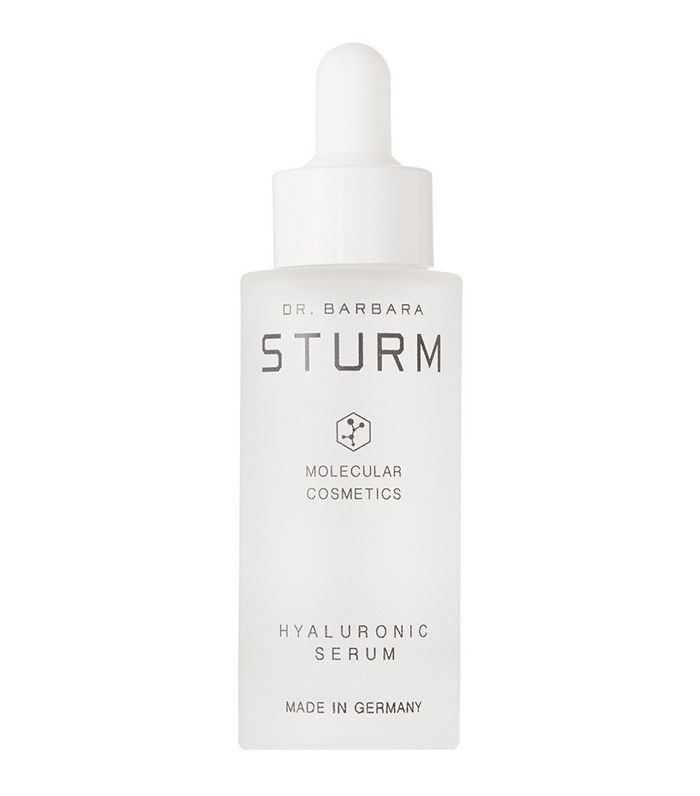 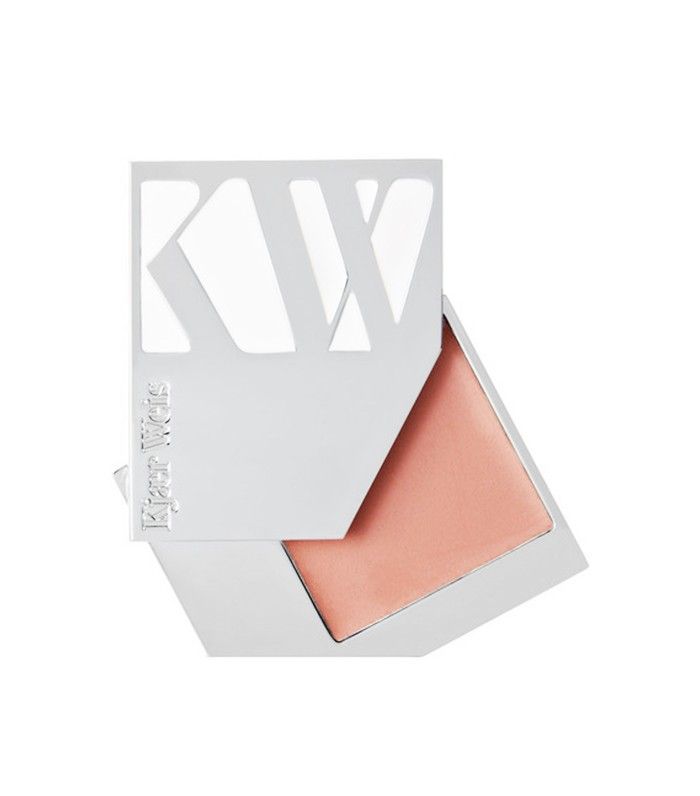 This creamy blush from Kjaer Weis is made from certified organic ingredients and free of gluten, petroleum, parabens, artificial coloring, and fragrance. 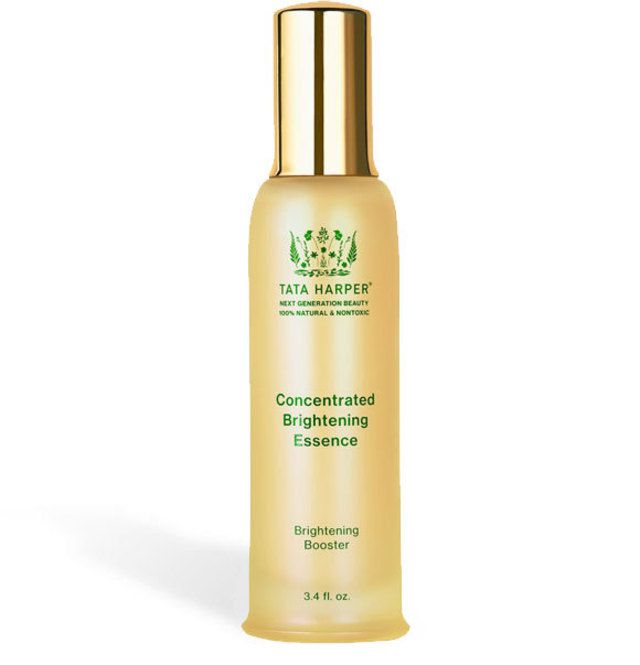 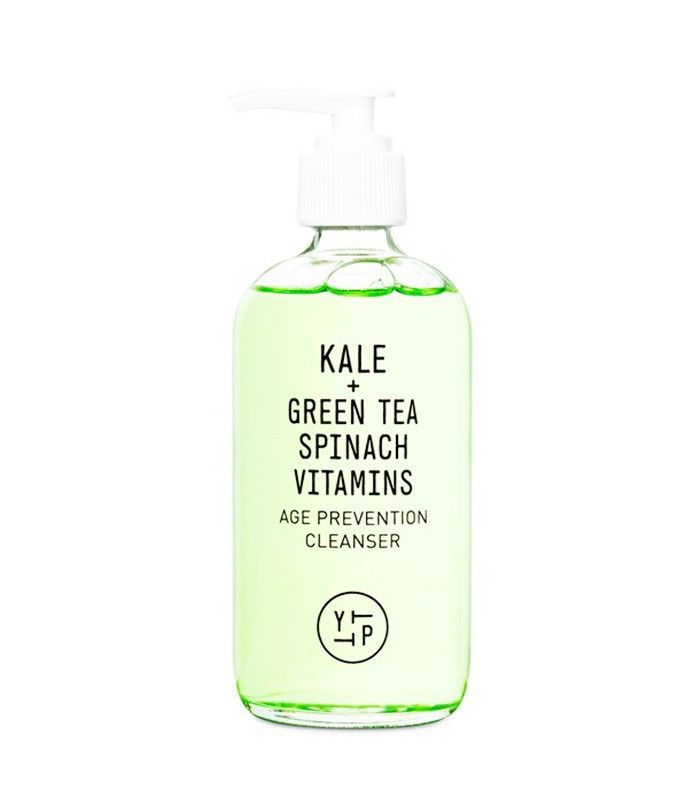 Like a healthy green juice for your skin, Youth to the People's gentle cleanser is made with antioxidant-rich ingredients like kale, green tea, and spinach and is 100% soap-, sulfate-, and phthalate-free. 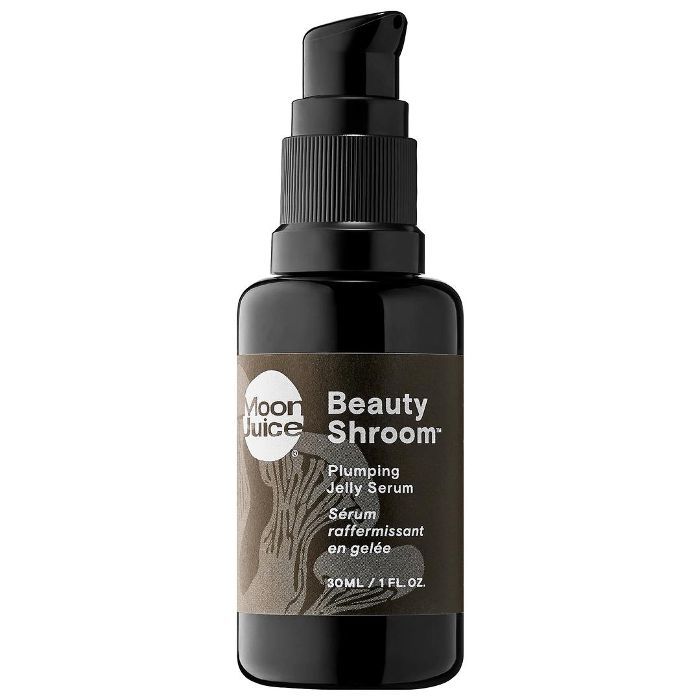 Mushrooms are creating quite a buzz as a skincare ingredient—and for good reason. The reishi mushroom in this serum from Moon Juice promise to help soothe sensitive skin, while the silver ear mushrooms give your skin a bouncy texture. 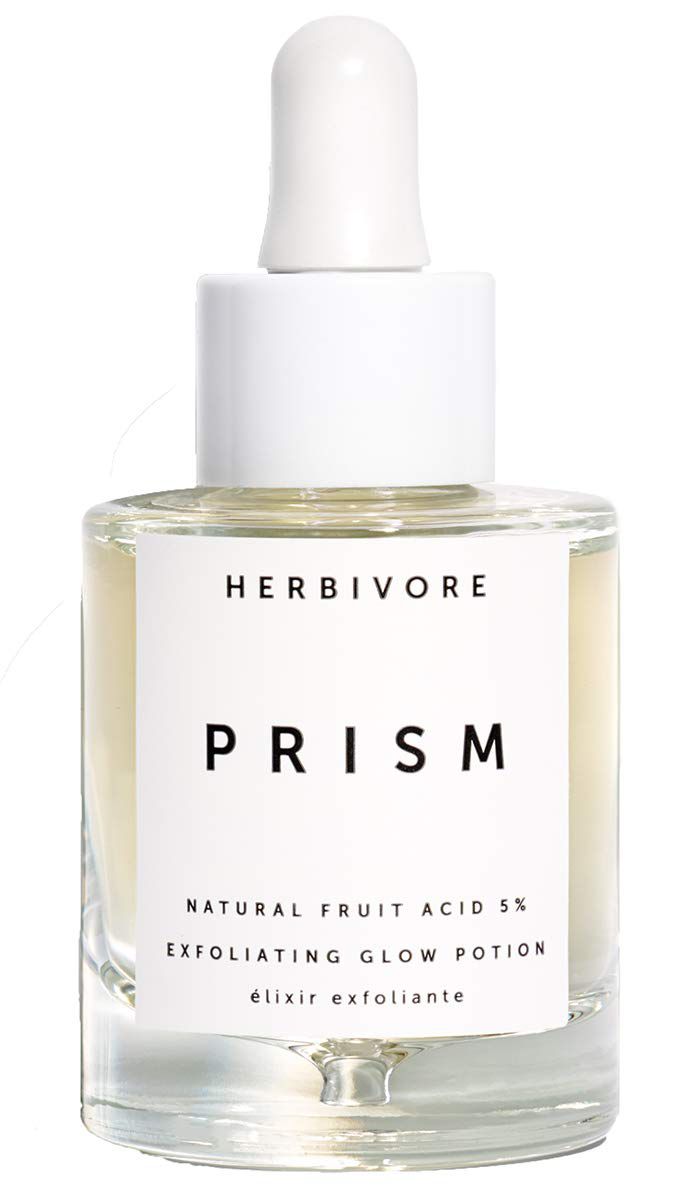 A light-weight serum that contains natural fruit acids to help hydrate, exfoliate, and smooth skin for a superior glow. Perfect for dullness and uneven skin texture, use in conjunction with your regular skincare products morning and evening.

Up next, check out the best all-natural beauty products at Ulta.