The Average Cost of Beauty Maintenance Could Put You Through Harvard

We’re relatively aware that we spend a decent amount of cash on beauty products. We know that a $50 palette here and a $30 moisturizer there add up quickly, and that’s not even taking into account some of our most splurge-worthy skincare products like serums and masks. (Let’s just say that there’s a reason we refer to some pricey products as “investments”—they may make a significant dent in our bank accounts, but they have the potential to change our makeup and skincare games forever).

We weren’t entirely conscious, though, of how much our beauty spending habits add up to over the course of a year—or worse, over the course of a lifetime. A new study conducted by OnePoll for Groupon showed us just that—and as willing as we are to funnel our paychecks into amazing skincare or beautiful hair color, we probably couldn't have guessed that on average, the amount of money we spend on our appearance could pay for four years of college tuition.

According to the study, the average woman spends about $313 per month on her appearance. This adds up to $3756 per year or $225,360 over the course of a lifetime. Yep, it’s pretty standard for college tuition. (Though in all fairness, that only gets us four years.)

Men spend (slightly) less. On average, they spend about $175,680 over the course of their lifetimes. That equates to $244 per month. And interestingly enough, they’re most likely to spend the most of that money on facial moisturizer. In second place comes gym memberships, followed by hand cream, shaving products, and supplements. Women, on the other hand, are most likely to spend the most money on facials. In second place are haircuts, followed by makeup, manicures, and pedicures. This research shows that women prefer to spend money on beauty rituals and experiences, as opposed to simple products.

And interestingly enough, both genders agree on their top appearance concerns. Weight came in as the most concerning aspect of their appearance, with hair and skin quality following after.

But if you’re frantically questioning all your life decisions, just know the news isn’t all bad. For example, the study grouped fitness spending together with appearance spending, and in our eyes, going to the gym or taking fitness classes can easily be seen as investments in health, not appearance. The same could be said for certain skincare products and other wellness rituals, too. That gray area between feeling and looking amazing is important to denote.

And the other silver lining: The survey certainly makes us more aware of our spending habits. Might we suggest shopping some of the budget-friendly (but highly effective) products below? 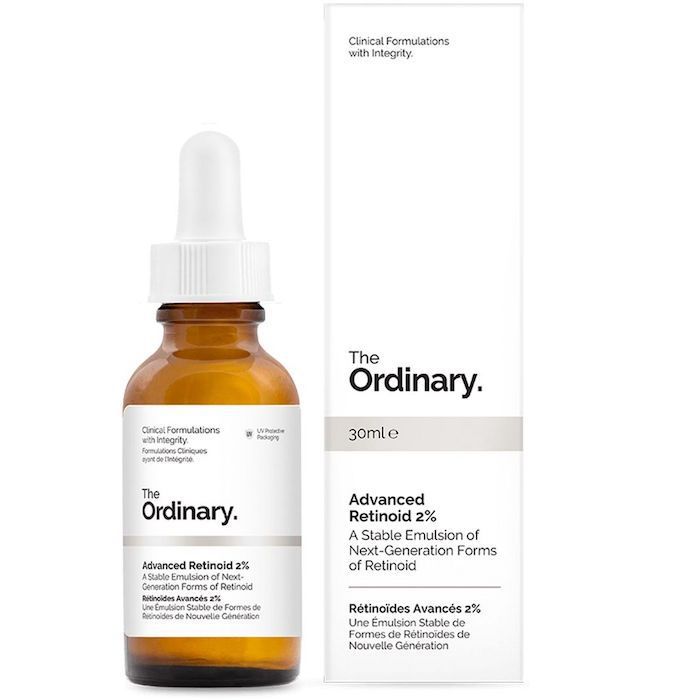 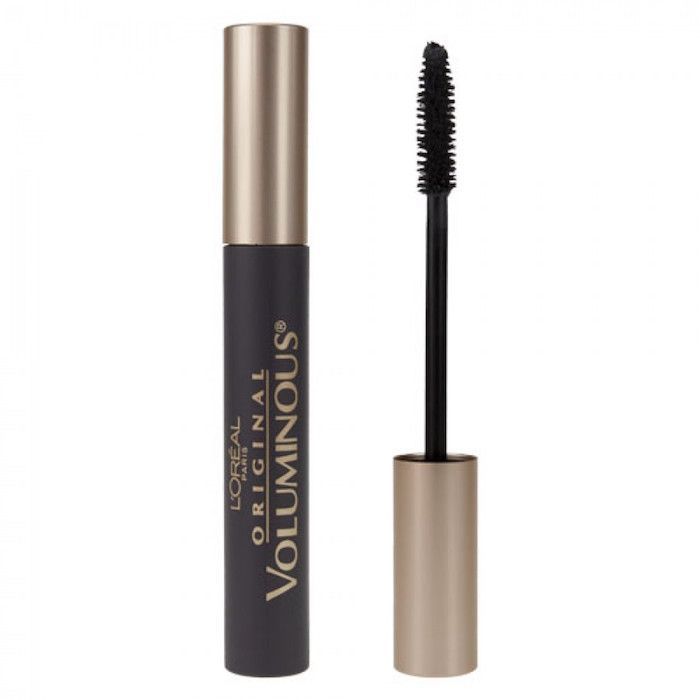 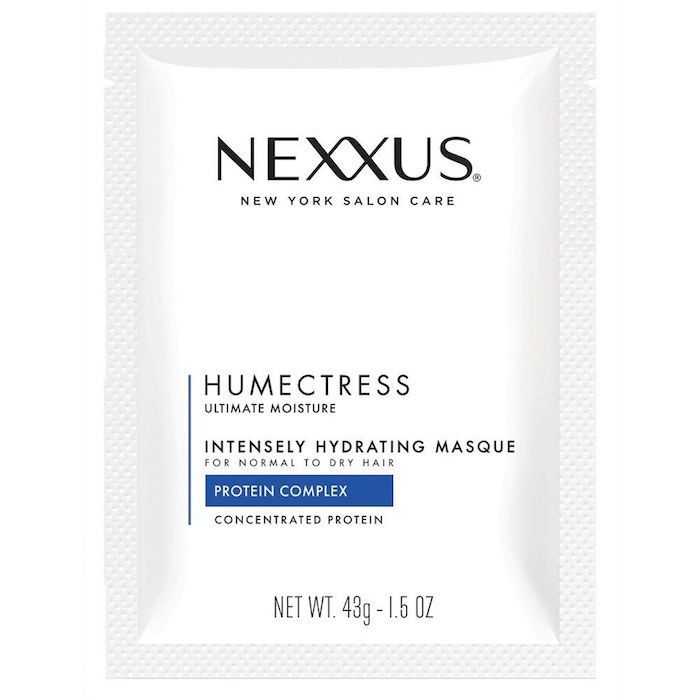