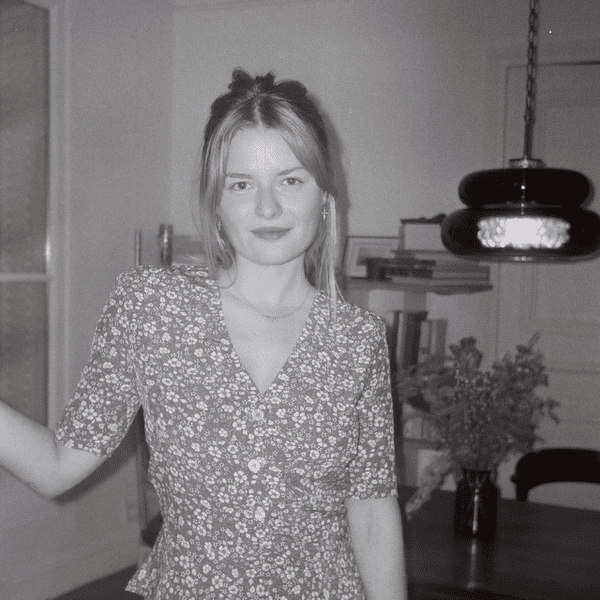 Outside of Byrdie, Sabrina has written for Who What Wear, La Parisienne, and more. She's also been a face for Lancome. She got her start as a journalist at Art Absolument and has since held positions in editorial and social media at ELLE France, GQ, and Editions Jalou.

Byrdie, a Dotdash brand, reaches over 10 million people each month and we work to demystify and destigmatize any beauty questions you may have. Learn more about us and our editorial process, as well as our commitment to trustworthy advice by certified experts.