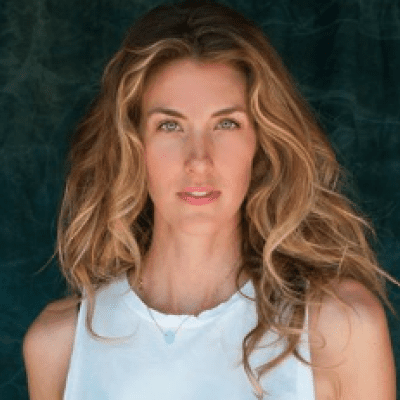 Rose Theodora has worked as an astrologer for more than ten years, backed by a degree from UCLA in Neuroscience and Art. She has pioneered color astrology, which lead to launching E!'s streetstyle colorastrology blog. She has also worked with Adidas, Laura Mercier, Esteé Lauder, and OPI to name a few. Rose's work appears in The Fullest, The Moment, Byrdie, MyDomaine, E! and Seventeen Magazine.

Rose received a degree in Neuroscience and Art from UCLA.