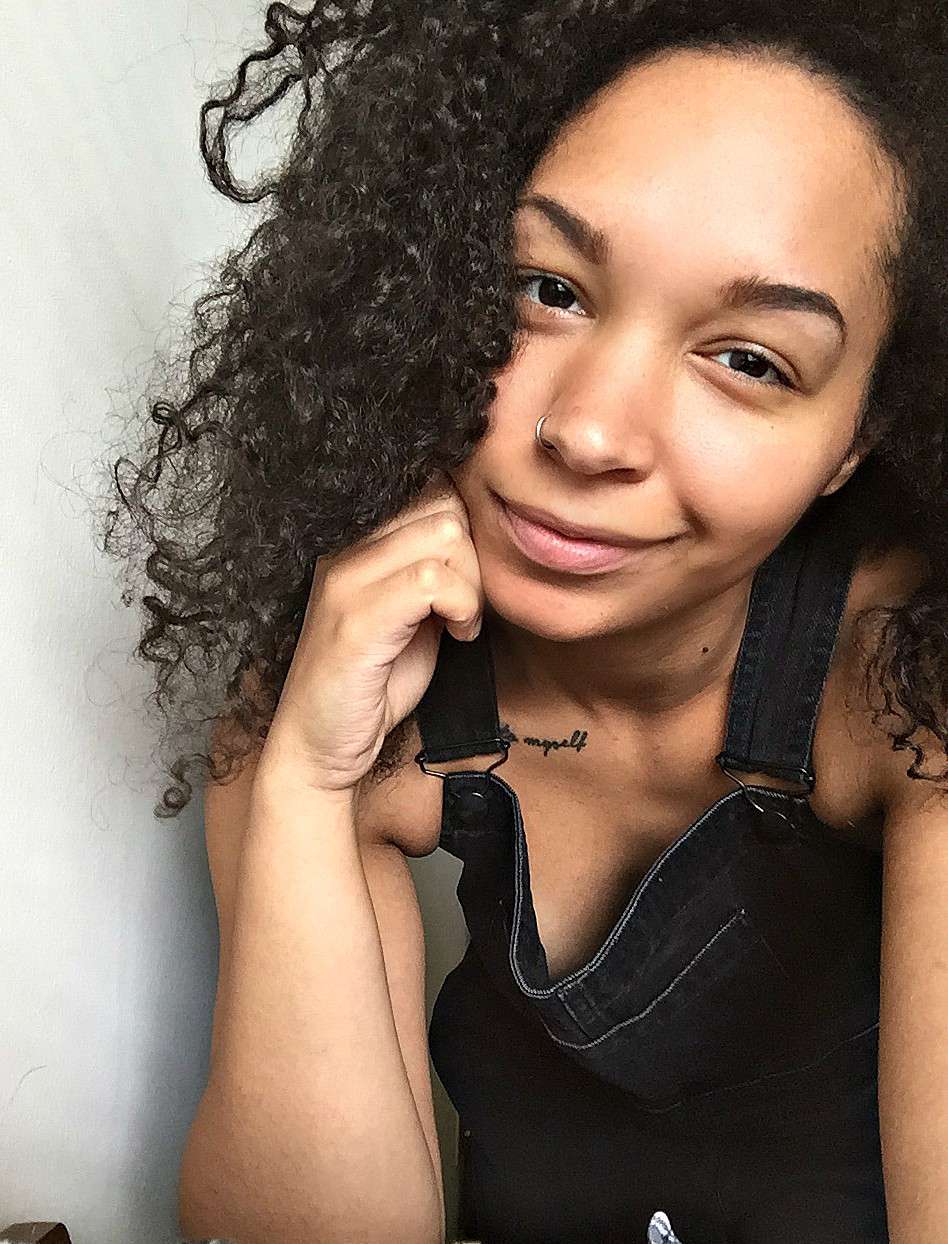 Rachel began her career in editorial as a contributing writer for Brit + Co and was later hired as the daily trending news writer and weekend writer for Hello Giggles. She then became the senior editor for Her Campus Media and is currently the senior editor for Bitch Media. She also freelancers for outlets such as Teen Vogue, Glamour, Refinery29, Allure, and Self.

Rachel received a bachelor's degree in English with a double concentration in professional writing and creative writing from Elon University.