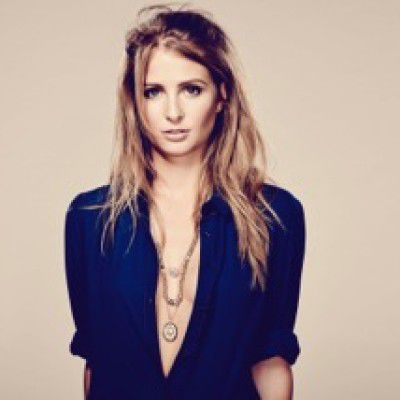 Although she got her big break on Made in Chelsea, Millie Mackintosh refuses to be defined by her reality TV roots. She launched a clothing line on Asos after the show, and has made a name for herself in bot the lifestyle and fashion industries since then. Now an influencer, you can keep up with her through her blog or one of the many magazines she's been featured in.