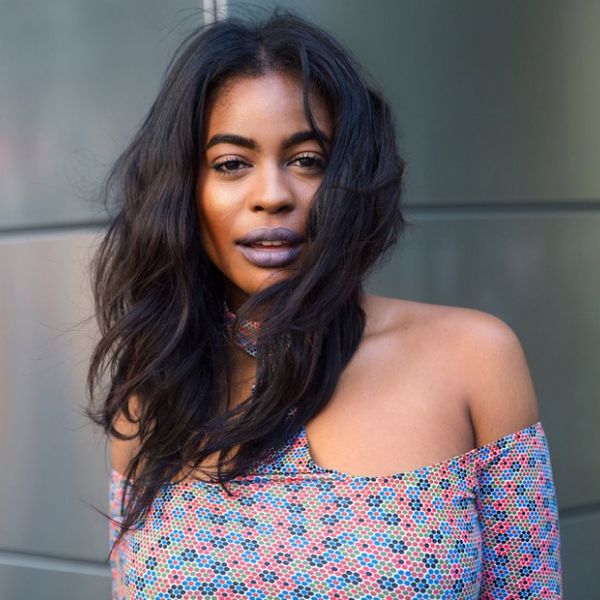 Maya found her love of journalism as a young girl growing up in Portland, Oregon collecting magazines. She dreamed of seeing women who looked like her in articles and on covers but never found the representation she yearned for in the media, so she took matters into her own hands and spent every summer since her freshman year of college interning at major magazines in New York gaining reputable editorial experience from seasoned editors.

Maya received her B.A. in journalism at Howard University with a minor in African-American studies.