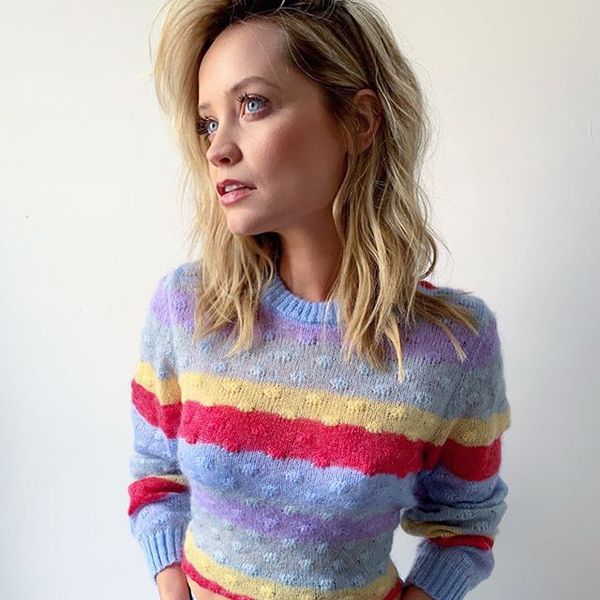 Laura started out by winning an MTV contest to become the next big VJ. Soon after, she became a regular fixture in the media, hosting, and acting. She became a Byrdie columnist in 2016, sharing everything from what's in her bag to how to rock festival style.

Laura holds a degree in Journalism from Dublin City University, where she edited the student magazine.