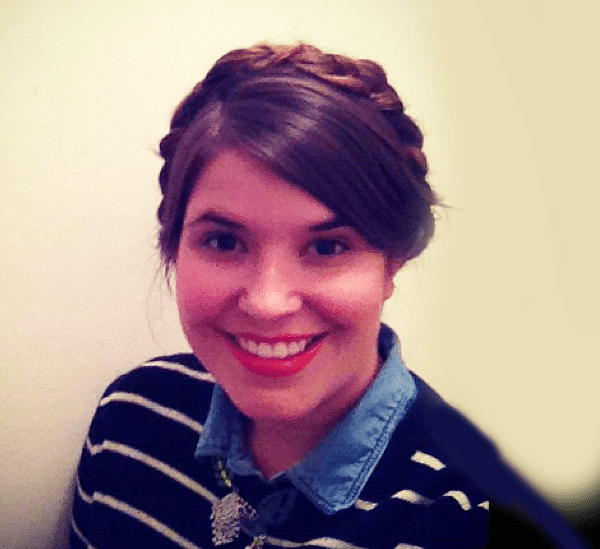 Jessica began her career in entertainment booking and writing as an assistant at Clique nine years ago. She's since climbed the ranks to become the entertainment director, helping to cast countless shoots for Byrdie, MyDomaine, and WhoWhatWear, and has interviewed celebrities and written features for the verticals.

Jessica attended the University of California, Santa Barbara and received a Bachelor's Degree in Communications.