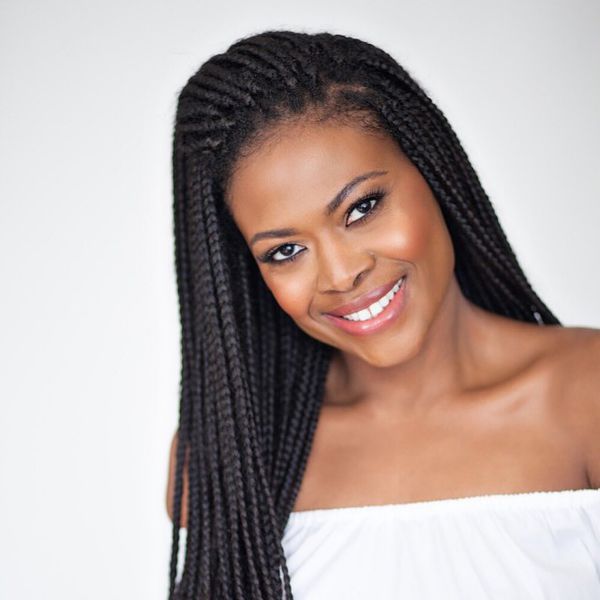 As a life-long beauty enthusiast, and after 13 years in Corporate Human Resources, Felicia Walker turned her passion into her profession. In 2006, she founded ThisThatBeauty, a top-rated beauty blog and social media platform that extols the virtues of achieving and maintaining good skin.

As a highly sought-after beauty & skincare authority, Felicia has appeared on daytime television shows such as Dr Oz, The Wendy Williams Show and The Today Show, and she regularly partners with brands to host beauty segments for HSN, QVC and e-vine. Known for her honest, fact-based, and thorough approach to beauty, Felicia has been featured in numerous publications including WWD, The New York Times, Allure, Glamour, Marie Claire, Harper’s Bazaar, Ebony, Essence, Elle, In Style, Marie Claire, and NEW BEAUTY.