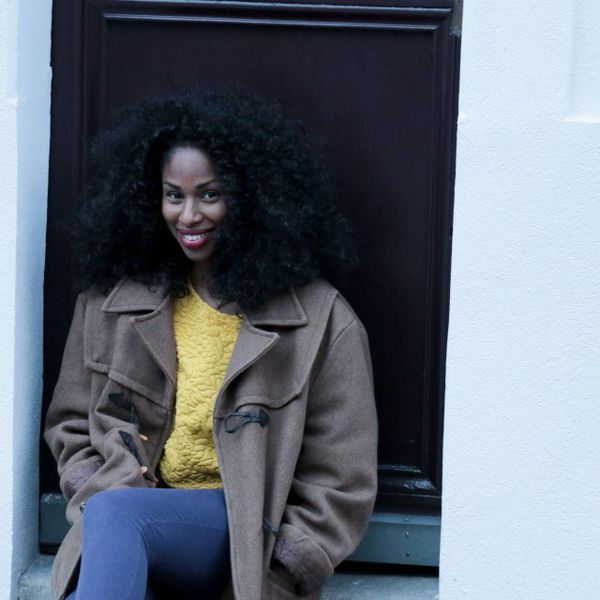 Antonia Opiah founded her first venture in 2009, an online film festival called Beneath the Earth that aimed to get otherwise unrecognized filmmakers noticed. It ran through 2015. In 2013, she founded Un-Ruly.com after noticing a lack of resources for Black women on traditional beauty sites. Since then, Un-Ruly has expanded to include the company Yeluchi, an on-demand hairstyling service specially targeted at people with textured hair. She has also founded her own media group, called Unadorned Media, which is the first media network catering to Black beauty specifically.

Byrdie, a Dotdash brand, reaches over 10 million people each month and we work to demystify and destigmatize any beauty questions you may have. Learn more about us and our editorial process, as well as our commitment to trustworthy advice by certified experts.