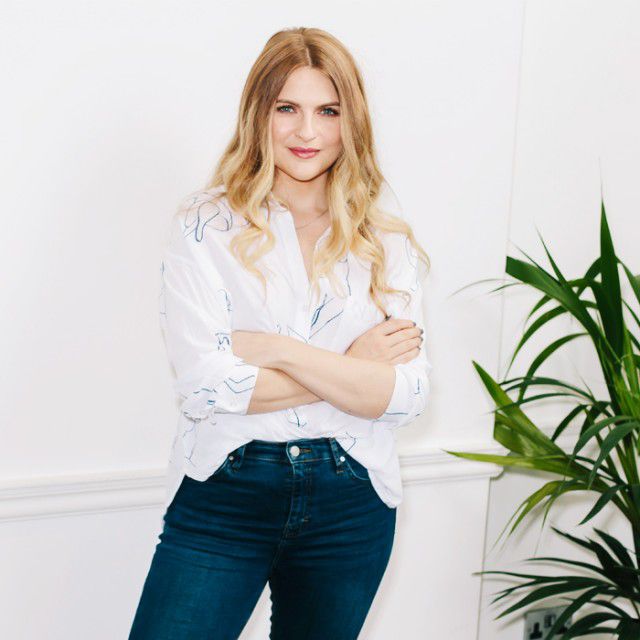 Amy started her career at ELLE in the UK, where she worked across print and digital, before heading up fitness and beauty at Women's Health magazine. In 2015, she became editorial director at Byrdie UK. After three years at the helm there she moved to Amsterdam, where she currently resides and work as a freelancer writer and consultant.

Amy graduated with a degree in journalism from Solent University in Southampton, UK.