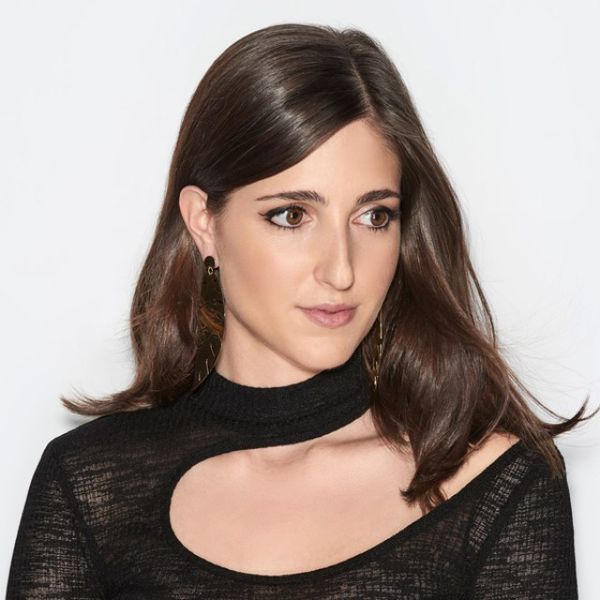 Amanda Bardas started her career as a Fashion Assistant at NW Magazine, and worked her way to editor after just over a year with the company. After her tenure was over with Bauer Media in 2013, she freelanced as a content producer and stylist for a year before joining the team at Sceptre Group as a Digital Marketing Executive. Roughly a year later she became part of the team that launched WhoWhatWear Australia for Allure Media, and worked there until their dissolution in late 2018.

Amanda Bardas graduated from University of New South Wales with a Bachelor of Arts in Communication and Media Studies.