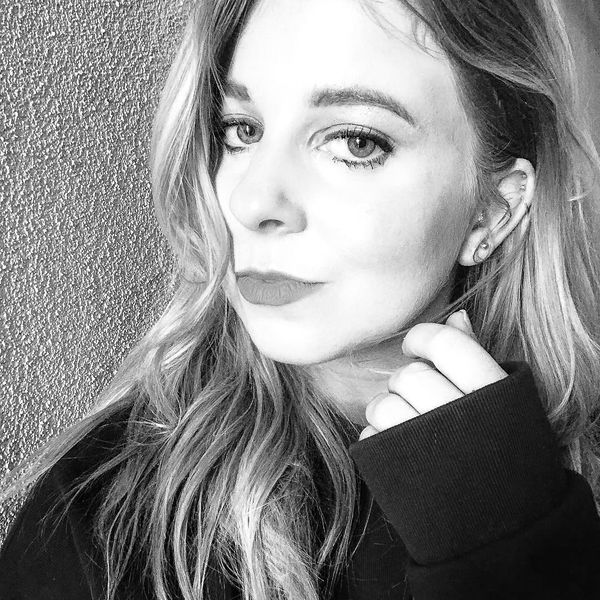 Allie contributed to Byrdie in 2014, and began contributing again in 2018. She began my professional writing career at California Wedding Day, a California-based print magazine. It was there that she discovered her love of writing about beauty. After graduating from college, Allie spent several years as a beauty editor at TotalBeauty. She later became the content manager for Hum Nutrition, a line of beauty supplements found in Sephora. From there, Allie transitioned back into editorial as a lifestyle editor with The Zoe Report. Now, she's a freelance beauty and wellness editor and contribute to sites like Byrdie and Well+Good.

Allie graduated Loyola Marymount University in 2013 with a degree in English Literature.