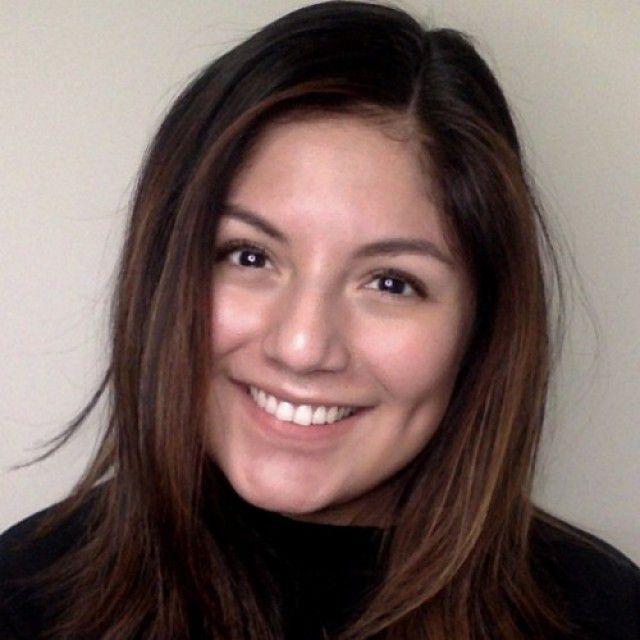 Adrianna began interning at Lucky Magazine in 2009 before spending four years as a full-time editor at the publication. She was later brought on as a contributor and weekend editor for Byrdie in 2016. Currently, she's the Editorial Director, Shopping for TODAY.com.

Adrianna received a BS in Advertising and Marketing Communications from the Fashion Institute of Technology.