What is it? Who Can Use It? How Do You Use It?
Where Can You Use It? Does It Work?

Out of all the hair-removal options out there, lasers sound the most appealing… in theory. A few zaps and you’ll never have to touch a razor again? Sounds great, and there’s a reason 1.1 million people underwent the procedure in 2016, according to this report by the American Society of Plastic Surgeons. But then there’s the not-so-appealing part: the price tag. One session of laser hair removal can cost hundreds of dollars, and some people will need almost a dozen sessions to get rid of their hair for good. Yikes. Enter: at-home laser hair removal.

If the thought of zapping yourself with lasers sounds scary, keep reading—we’re sharing everything you could ever want to know about this high-tech at-home hair-removal innovation.

Laser hair removal works like this: After a laser is aimed at your hair, the pigment in your hair follicles absorbs the light and is subsequently destroyed. At-home laser hair works in the same way—a futuristic-looking device emits a laser pulse that targets your hair follicle, heats it up, and prevents it from growing new hair. The Tria Hair Removal 4X ($449) is the first and only FDA-cleared at-home hair-removal laser that uses a diode laser (the same ones a derm would use if you went in for an in-office treatment).

Other at-home laser kits like the LumaRx Pro IPL Skin Beauty System ($549) get you permanent hair reduction after three treatments and are great for both large and small areas of hair removal. Another at-home option, the Silk’n  Flash & Go Freedom Hair Removal ($199), uses home pulsed light (aka HPL) technology, which the company says is superior to lasers and IPL because of its wide spectrum of wavelengths, larger spot size, and lower pain levels (you can read more about it here).

Who Can Use It?

Because the laser needs a high contrast between your skin and your hair for it to effectively target the hair follicle, devices like the Tria 4X and Silk’n Flash & Go work best on people with light to medium skin and dark hairs.

How Do You Use It?

It depends on the at-home laser treatment, but generally it works like this: You point the device wherever you’d like to banish hair, allow it to target your hair follicle, and move to another area. Each area requires a certain number of zaps (or pulses, which sounds less intimidating). The Tria 4X comes with its own pulse counter, which helps you track the number of pulses per body part so you know when you’ve effectively treated the area.

Where Can You Use It?

Basically, anywhere you would get an in-office laser treatment—legs, arms, bikini area, underarms, upper lip, stomach, feet, hands… The list goes on. One thing to note: If you have a low pain tolerance, it might be best to stick to smaller areas like your underarms or bikini area, since the feeling of using a laser has been described as “a rubber band snapping against your skin.”

According to a study done by Ronald Wheeland, MD, of the University of Arizona Health Sciences, the Tria Hair Removal Laser 4X resulted in a 70% reduction in hair regrowth after just two treatments. 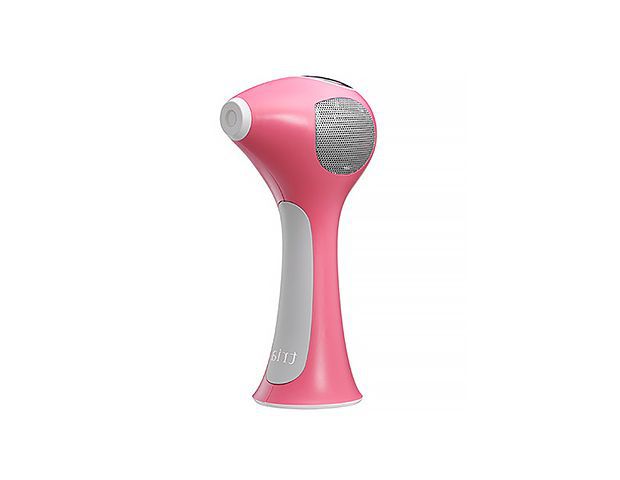 The OG hair-removal laser tool uses the same diode laser technology that derms prefer for best results. It aims to disable hair growth on the face and body. 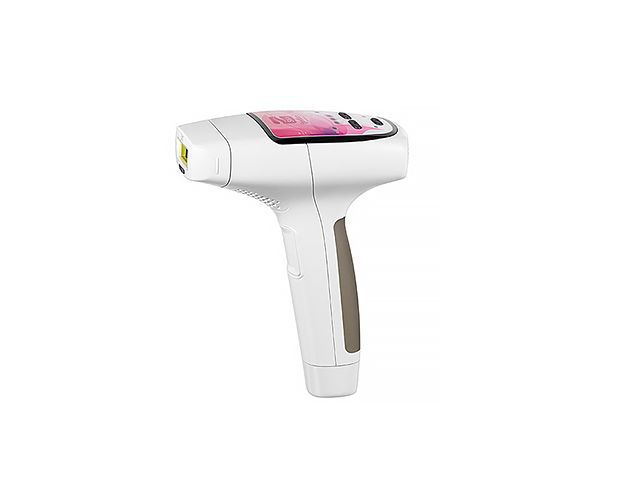 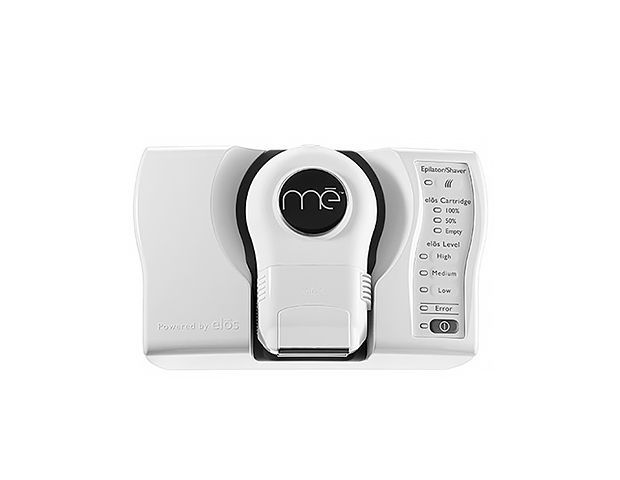 This has a patented technology that helps get rid of hair on all skin tones and a range of hair colors. 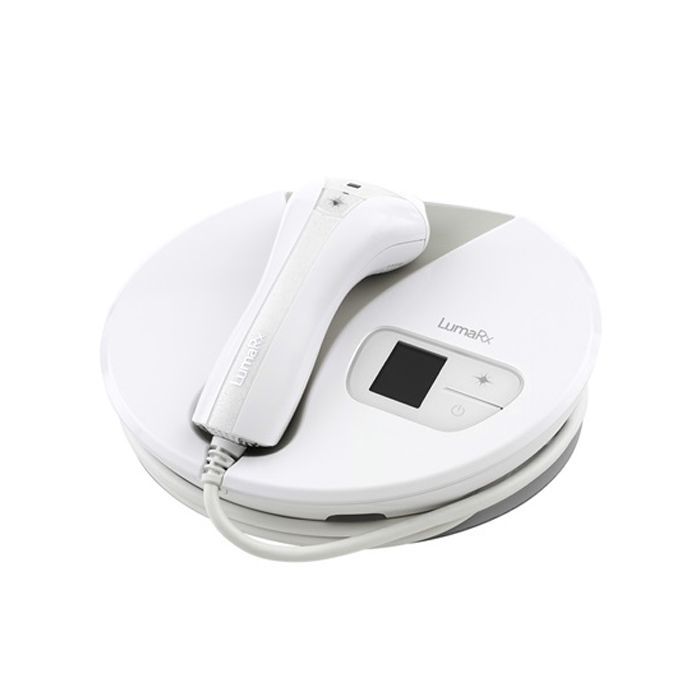 It claims permanent hair reduction in three treatments. You get two interchangeable caps: one for treating larger areas and a more precise cap for smaller areas.

Next up, read up on whether stress really causes acne or not.