A Celebrity Hairstylist Walks Us Through Her Day With Ashley Graham

Glamorous though it is, a celebrity hairstylist's day-to-day routine is hardly effortless or breezy—especially when award season comes around. Between squeamishly early call times, red-eye flights, hours on end of standing, not to mention an epic bicep workout, the job is a demanding, albeit fascinating, one. So in the spirit of last night's CFDA Awards, we had the opportunity to be a fly on the wall throughout celebrity hairstylist Justine Marjan's day.

From her go-to morning beverage to the styling secrets she swears by when working with the likes of Ashley Graham, she shares the play-by-play of what a typical day is like when styling her star-studded clientele. (She's currently young Hollywood's ultimate point person when it comes to super-fresh hair looks—think the Kardashians, the Jenners, Olivia Culpo, Dove Cameron, and the list goes on.) So if you've ever wanted a sneak peek into the life of a celebrity hairstylist, you're in luck.

"Starting my morning with an almond milk latte and an amazing view of the city. I went to the gym early so I could have energy throughout the day. I always feel super drained after flying in the night before."

"I always travel with Tumi luggage! It's super durable, it looks chic, and it can hold everything! Most people think I'm crazy for always working in heels, but when you're working with supermodels, any extra height comes in handy!"

"Setting up for a super-fun glam sesh with Ashley Graham, Morgane Martini, and Mar y Soul! I like to lay my tools on my Hollywood Silk Solutions Silk Pillowcase ($45), and I love having an extra one on me to give to anyone who may need one. I use the GHD Air Professional Performance Hairdryer ($199) and GHD Gold Styler ($199). My shears are Mizutani!"

"I curled her hair with the GHD Curve Soft Curl Iron ($199) and smoothed the ends with the gold styler shown above. Then, I set the look to cool with no-crease clips."

"After taking the clips out, I sprayed a Mason Pearson Popular Mix Brush ($240) with Tresemmé's Compressed Extend Micro Mist Hairspray ($5) and brushed through the waves for her super-fluffy finish."

"Caught the sunset on the way to the CFDA Awards 2018! We did some last-minute touch-ups in the car before she hit the carpet!"

"Made it to the airport just in time for a red-eye. I have an early shoot in Los Angeles in the morning!" 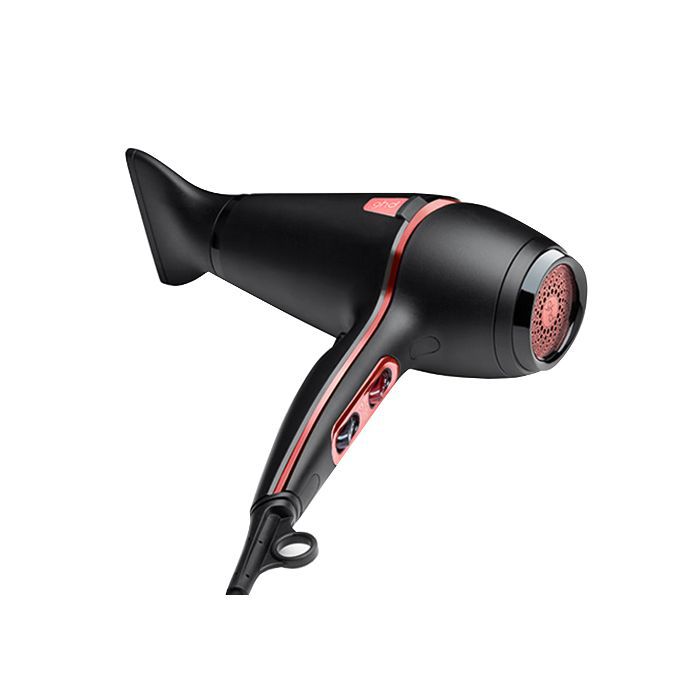 This award-winning hairdryer is driven by high-powered ion technology to deliver impeccable glossiness, incomparable speed (think half the dryer time), and less damage. 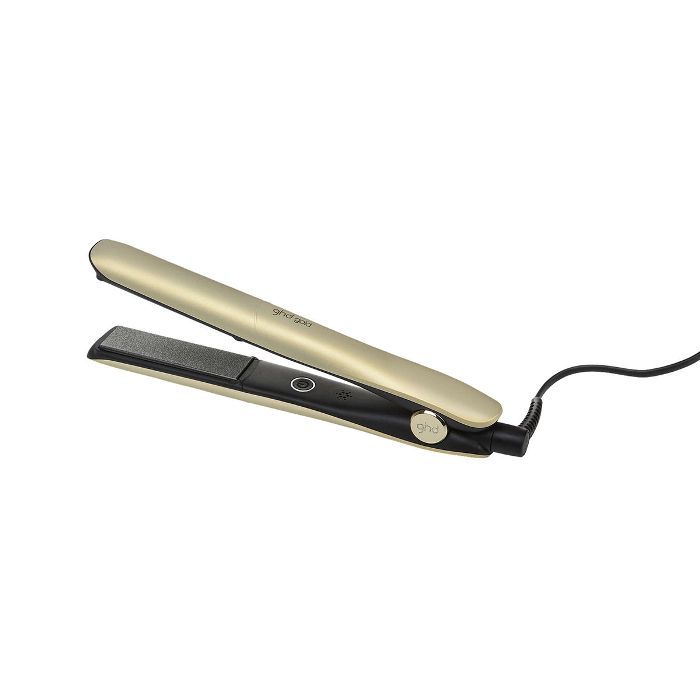 Marjan's secret to ultra-sleek ends, this limited-edition iron from GHD is not only aesthetically pleasing, but it also features innovative dual-zone technology with two heat sensors, a faster heat-up time (25 seconds to be precise), and an amazingly smooth finish.

Looking for more celebrity beauty? Check out the amazing looks from the 2019 Cannes Film Festival!