Ready for Radiant Skin? This "Hair" Oil Is a Secret Glow-Booster

You’ll find a bottle of argan oil lined up on the designated hair shelf in my bathroom cabinet right between the hair masks and shampoo. Until recently, it’s taken pride of place there for years as my go-to for frizz-taming and hydration. Then one night I ran out of my usual face oil and found myself reaching for a bottle of argan oil instead. I wasn’t expecting much, but to my surprise, my skin drank it up quicker than a post-spinning smoothie, leaving it plumped and glowing.

We’ve been so focused on argan oil’s ability to transform dull hair that we’ve forgotten how beneficial it is for our skin as well. May Hamid, founder of Argan Liquid Oil reminds us that, “the oil’s original purpose was for the skin, as it was primarily used to protect against the strong Saharan sun and for its healing properties. Historically, Berber tribes have been using it on a daily basis as a basic treatment for their skin.”

It all makes sense, as the oil, which is extracted from the nut of the argan trees in Southwestern Morocco, is full of enriching fatty acids, antioxidants, linoleic acids and vitamin A and E. Making it the ideal oil to add into your skincare routine. Still not convinced? Let these benefits of argan oil for the face prove you wrong.

There’s a reason argan oil is known as liquid gold—it’s a multitalented natural moisturiser that hydrates and protects skin, especially dehydrated types that are prone to dry patches. It absorbs really quickly and doesn’t take a lot. I usually massage around one to two drops into my face and it really soaks up the benefits. Argan oil also has a side hustle as a free radical–fighter, so it’s one to add to your skincare arsenal.

Thanks to the super dose of antioxidants, vitamin E and nifty actives called triterpenoids (a compound found in gotu kola leaves believed to strengthen the skin), the oil also works as an anti-inflammatory. It’s a much-needed sigh of relief when used to treat and soothe skin conditions. As if we weren’t already at holy-grail status here, argan oil also works well on healing scars, plus it’s light enough to not feel like you’re overwhelming skin with too much product. It’s a brilliant one for calming sunburn too.

Just a few drops of this oil in your hair can transform it from straw-like to a post-treatment level of sleek. Which is why I get it if you have visions of a grease slick when you imagine putting it on your face, but trust me on this one—it won’t. In its purest, natural form, it’s completely noncomedogenic, so you don’t have to worry about it clogging pores. It also balances the skin’s sebum production, so it can dial back oiliness in the long run too.

There’s never going to be a season where brows aren’t a big trend focus, and I don’t know a single person who would turn down the chance of thicker lashes. So if you’re in the business of growing either of these, turn to argan oil. As its super conditioning, adding a few drops to a clean spoolie brush and brushing through at night will give eyebrows and lashes a little prod and extra nourishment to keep them strong.

Many of us are used to coconut oil being our one-stop beauty shop, using it on everything from a deep conditioner to removing pesky liquid liner. It’s a heavier oil than argan, so for those with sensitive and problematic skin, making the switch to argan oil for makeup removal could be worth it. You’ll get all of the skin balancing and healing properties from a drier oil without losing any makeup-removing efficacy. 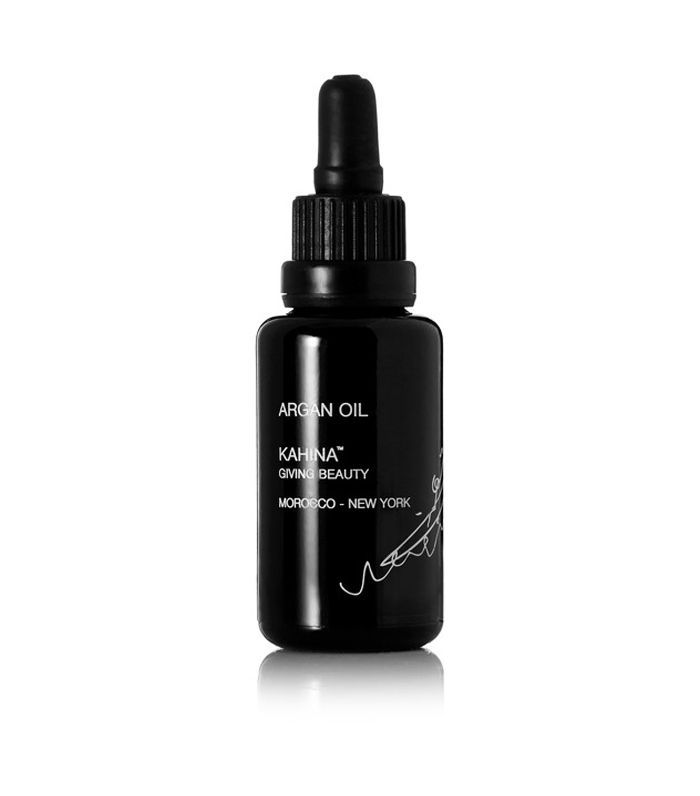 You’ll be so taken with this certified-organic oil that you might end up rubbing it into your hands alone before it even gets to your face. As you admire your newly acquired radiance, you can also take comfort in knowing that the brand works with initiatives who fairly pay the hardworking Berber women in Morocco who extract the oil. 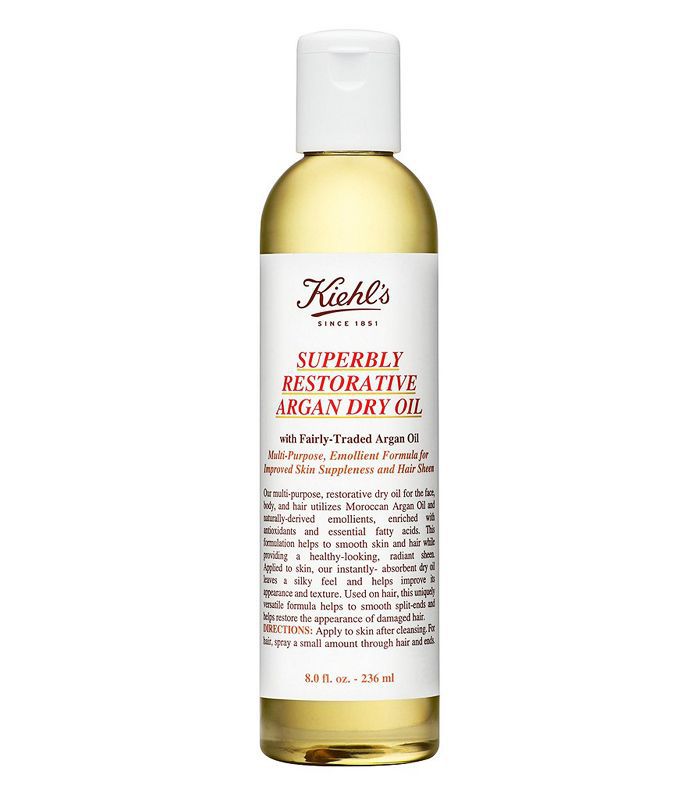 Once you fall for argan oil’s bubble wrap–like protective quality, you’ll need an ample amount to douse yourself in. Sinking into the skin quickly without any greasy residue, Kiehl’s is onto a winner here with its multipurpose dry oil for face, body and hair. 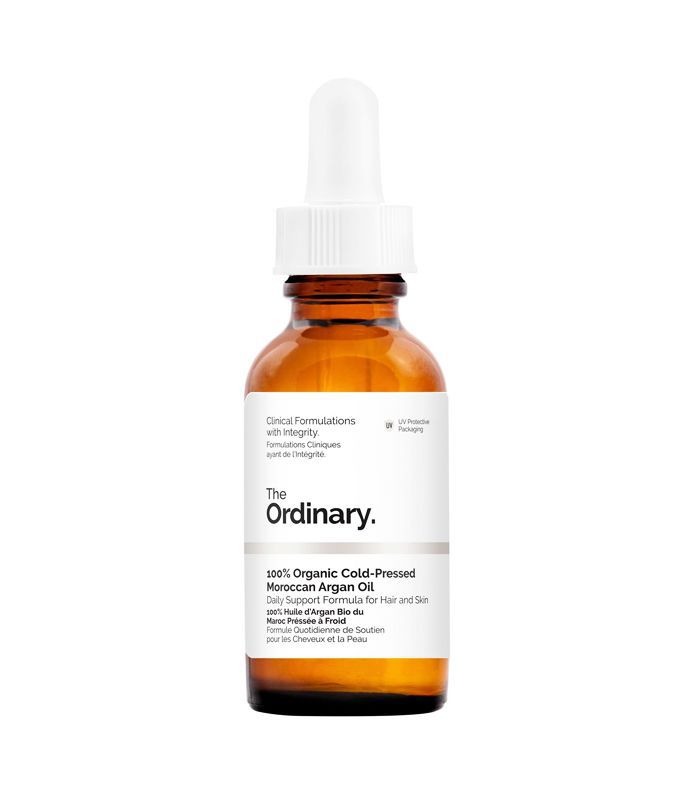 Using a cold-pressing method for extraction, you know you’re getting the real deal with The Ordinary’s unrefined oil, which ups the benefits even more. Plus, your skin will finally understand what luminous really means for less than the cost of a flat white and energy ball.