4 Ways to Be Less Anxious (and More Chill), According to a Masseuse

If you’ve ever been plagued by the Sunday scaries, then you have likely experienced the agonizing feeling that is anxiety. Being that anxiety rises at the worst times possible, it is something many of us would like to manage. In hopes of getting a better handle on our stress, we reached out to Erin Duffy, occupational therapist, masseuse, and fascia specialist, for some anxiety-relieving tips.

But before jumping in on how to handle anxiety, we asked Duffy to explain the importance of fascia as it relates to stress. Duffy says, “Fascia is a type of connective tissue. It is prevalent throughout the human body and it reacts to stress, use, and injury. It has the potential to create incredible tension and compression by affecting our nerves, pulling on our tendons, and compressing our bones.”

In short, fascia plays a huge role in our overall health and well-being, and when we're under stress, Duffy says, “The muscles in between the ribs decrease their range of motion, causing us to lapse into a shallow breathing pattern thus perpetuating anxiety.”

Interested in learning more about our bodies and stress? Keep reading for Duffy’s take on how to reduce anxiety.

When experiencing bouts of anxiety, deep breathing tends to help. Duffy explains just why that is. She says, “Increasing and maximizing oxygen into our body is huge, as it induces the parasympathetic nervous system to kick on and quiet the sympathetic nervous system, the flight or fight part of us.” She went on to explain a helpful breathing technique. She said, “Place one hand on the abdomen by the belly button and one hand on the side of your ribs. When you inhale, make an effort to [expand your stomach and ribs and] push your hands away from your body.” By practicing this sort of breathing, you are encouraging a greater intake of oxygen and reducing anxiety.

Numerous studies have proven exercise to be beneficial in reducing anxiety, thanks to endorphins, which play a role in relaxation and mood regulation. Duffy recommends an open mind when it comes to exercise. She says, “You can have trainers, family members, or professionals tell you till they are blue in the face that you need to get out and walk for 45 minutes. But if you hate walking, you’re not going to do it.” So instead of recommending a certain type of exercise, Duffy says, “Find what speaks to you, whether it be jump rope, tai chi, or swimming.” Essentially just get out there and move. 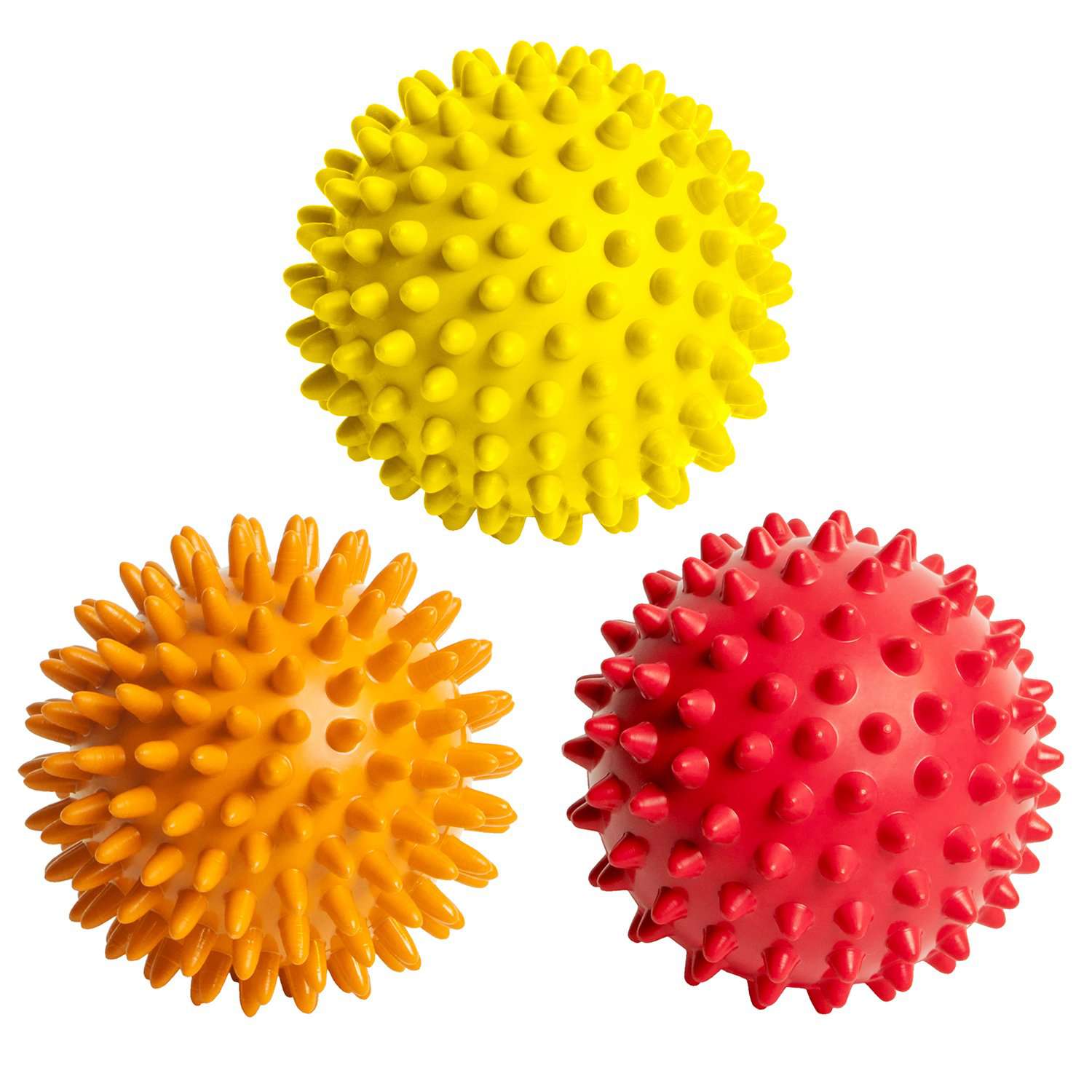 Self-release is a fancy word for self-massage. When it comes to performing self-release, Duffy recommends trying “anything from small massages balls to large exercise balls to the foam roller.” While there isn’t one tool Duffy prefers, she is rather specific about the process of self-release. She explains, “As it relates to relaxation, whenever you are using a self-release tool, I always recommend people take five or six breaths while focusing on one spot on their body. In doing that, you are trying to get the person to slow down so that the tissue has time to react, allowing the nervous system to soften. And because you are slowing down and taking breaths, you are increasing the oxygen level in the body and blood.”

For more tips on how to deal with stress, check out these editor-approved anxiety remedies.