Rebecca Norris
Rebecca is a contributing writer for Byrdie where she specializes in all things nails. She has worked in beauty editorial for seven years.
Byrdie's Editorial Guidelines
Medically reviewed by
Nicole Swiner, MD

Medically reviewed by Nicole Swiner, MD
Dr. Swiner is a family medicine/general medicine expert, covering a broad spectrum of both medical and mental health issues. She loves taking care of the family as a whole—from the cradle to the grave. Her interests include Minority Health, Women’s Health and Pediatrics. As a wife and mother of two, she uses real-life experiences to clearly communicate keys to better health and wellness for mind, body and spirit. She is the author of How to Avoid the Superwoman Complex.
ABOUT BYRDIE'S BEAUTY & WELLNESS BOARD
Family Doctor
Fact checked by
Madeline Hirsch 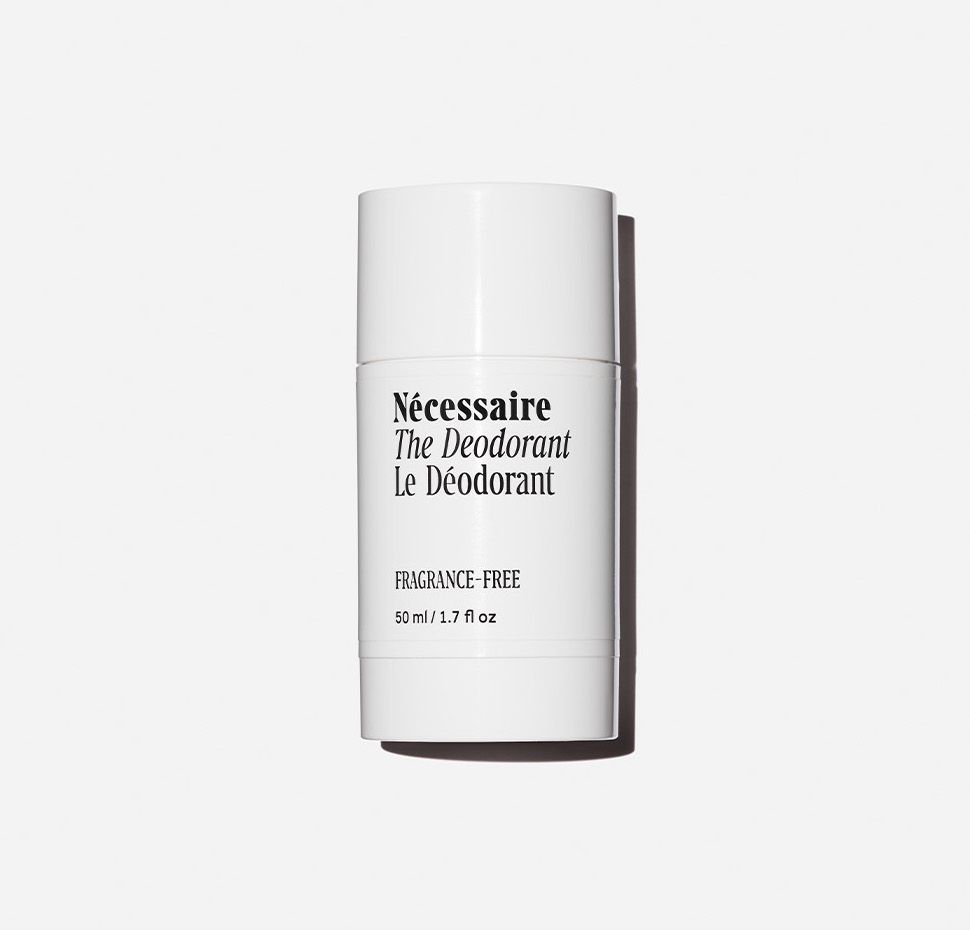 Break down the word, and you’ll have the right idea. According to Green, deodorant is just that: a substance applied to the body to prevent or mask body odor due to bacterial breakdown. In that sense, it deodorizes—hence the name. “The most common areas where deodorant can be applied are in the armpits, groin, feet,” Green adds. 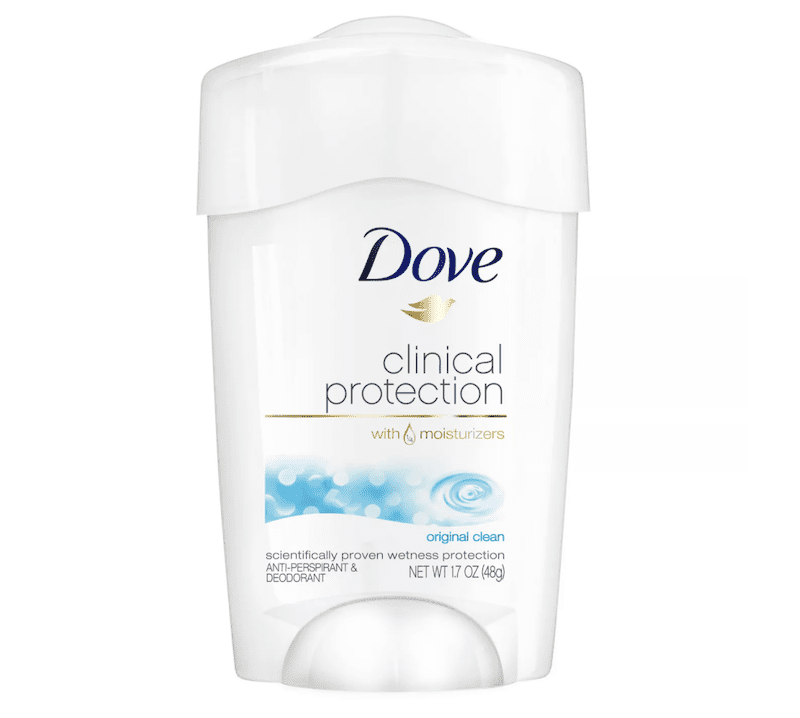 On the contrary, antiperspirants work a bit harder than deodorants by not only deodorizing body odor but also reducing or stopping sweat altogether. Antiperspirant can also be understood by breaking down the word itself. "Anti" comes before "perspirant" and, in that way, the word implies the negation of perspiration. Chwalek confirms this, noting that antiperspirants reduce sweat. “They usually contain aluminum compounds that when absorbed temporarily block the sweat gland and reduce moisture,” she explains. The word deodorant has become somewhat of a blanket term, so most antiperspirants are often marketed as deodorants.

It's important to note that brands that claim to have clean deodorant formulas can still be antiperspirants. Take Tom’s of Maine, for example. The fan-favorite personal care brand is known for its commitment to all-natural ingredients, but their best-selling “deodorant” (Coconut Lavender Antiperspirant, $6) is actually an antiperspirant, meaning it contains aluminum.

TL;DR: Deodorants mask or deodorize body odor, while antiperspirants contain aluminum to physically reduce or stop sweating. The word "deodorant" has become a blanket term, so most antiperspirants are marketed as deodorants (even though they're actually antiperspirants). If you see aluminum in the ingredients list, you have an antiperspirant.

There's some controversy around the safety of applying aluminum-containing antiperspirants. Some studies have explored concerns about the link between antiperspirants and breast cancer, given the product’s proximity to the chest region. However, Chawlek points out that multiple studies have failed to prove this link and that aluminum is widely considered a safe ingredient within the dermatology community.

“There is concern that aluminum in antiperspirants can be absorbed and affect estrogen receptors on breast cells (which might lead to cancer),” she explains. “However, only a small amount of aluminum is absorbed, and several studies have failed to find a link between antiperspirant use and breast cancer.”

While antiperspirants’ direct link to breast cancer is largely unfounded, Chwalek does note that aluminum compounds have been shown to have estrogenic effects and have been noted to potentially cause DNA alterations. “More breast cancers occur in the lateral/outer quadrants, which would correspond to possible application and absorption. However, another study pointed out that there is a greater density of breast tissue in this area which is why we see more cancers here,” she adds.

“In general, deodorants and antiperspirants are safe products for most people in good health to use,” Green says. With that in mind, however, she does point out that those with kidney issues should be wary. “Aluminum might be of greater concern if you are having kidney problems, especially if your kidney function is about 30 percent or less,” she says. “Excess aluminum is usually filtered out of your body by your kidneys, and so, people with weakened kidney function can’t filter aluminum fast enough.

Moral of the story? More research is needed to firmly attest whether or not antiperspirants and aluminum can lead to such adverse effects. In the meantime, the ingredient is considered safe within the medical community, but with any concerns about your specific needs and risks, you should absolutely consult your physician.

Deodorants mask or reduce odor. Meanwhile, antiperspirants contain aluminum to physically stop sweating. If your main concern is odor, opt for deodorant; if your concern is sweating, opt for antiperspirant. If you want to knock out two birds with one stone, choose a formula that’s both an antiperspirant and a deodorant (fun fact: Most popular underarm care products fall into this category). And while there's some controversy around links between aluminum-based underarm products and breast cancer, this link is unfounded, so the ingredient is generally deemed safe within the medical community.

That said, if you have an allergy or other health condition that could be affected by the ingredients in the deodorant, Green says that it’s best to discuss this with your doctor.

The 16 Best Deodorants on the Market, According to Team Byrdie
Article Sources
Byrdie takes every opportunity to use high-quality sources, including peer-reviewed studies, to support the facts within our articles. Read our editorial guidelines to learn more about how we keep our content accurate, reliable and trustworthy.