These 7 Herbs Are Scientifically Proven to Help With Inflammation

As self-professed wellness junkies, we strive to live a natural and holistic lifestyle. That means marrying the ideals of Western and Eastern medicine to find a combination of wellness practices that suits us, and our health, the best. Whether that means cultivating a meditation habit, learning about the key differences between buzzy diets, or brushing up on our sexual health, we're game. After all, it really is just like the saying goes: Health is wealth.

One of our special areas of interest is herbal remedies, which have become rather trendy in the wellness world as of late thanks to popular brands like Moon Juice and Glow Bar. Most of the talk has surrounded adaptogens, which are special herbs that help the body cope with stress. What we're talking about today, though, are anti-inflammatory herbs—those that combat rogue inflammation throughout the body to improve our general well-being. Yes, they do exist. Keep scrolling to see the seven most effective anti-inflammatory herbs.

According to pharmacist Janis Covey, founder of organic skincare brand Kosmatology, "white willow bark has excellent anti-inflammatory properties" thanks to the powerhouse combination of compounds found inside. "It contains salicin, a compound very similar to aspirin, which can reduce pain and inflammation."﻿﻿ From here on out, we'll refer to white willow bark as nature's aspirin, sound good?

In fact, its medicinal properties have been celebrated for millennia. "Hippocrates and Dioscorides recommended willow bark as a remedy for gout and rheumatic joint diseases," Covey explains. "Native American healers also relied on willow for its analgesic properties."

Is it any surprise that turmeric made the list? It's so buzzy because it works. "Turmeric is a root native to India and has been used for thousands of years as a spice and medicinal herb," Covey says. "It contains curcumin, a powerful anti-inflammatory," which is why "it's known for its anti-inflammatory and antioxidant effects." Covey notes that turmeric is still used today to relieve a variety of afflictions like rheumatoid arthritis, headaches, and inflammatory bowel disease.﻿﻿

There are myriad ways to include turmeric in your diet. It can be as simple as sprinkling some of the bright-orange powder into a smoothie or grain bowl. Or you could do as Covey does and drink it in the form of golden milk, otherwise referred to as a golden latte. "One of my favorite ways to integrate turmeric into my diet is drinking golden milk," she says. "Golden milk is a hot drink made with milk (nut milks work too), maple syrup, vanilla, turmeric, and black pepper." Learn more about golden milk by clicking here.&nbsp;

"Rosemary has been used in cooking and folk medicine for centuries. It contains rosmarinic acid, a compound known to have anti-inflammatory, antioxidant, and antimicrobial effects. In 2003, a study published in the Journal of Rheumatology reported that rosmarinic acid inhibited the progression of arthritis in laboratory mice," Covey explains.﻿﻿

Whether you struggle with arthritis or not, Covey calls rosemary "an excellent source of antioxidants and anti-inflammatory compounds, which are thought to boost the immune system and improve blood circulation." So take this as a PSA: Sprinkle some rosemary over your dinner tonight to gain some scientifically proven anti-inflammatory health benefits.

According to Hiranya Govardhanam, an Ayurvedic counselor at YO1 Luxury Nature Cure, "ginger is regarded as the universal medicine. It attacks inflammation and pain, can fight fatigue, and soothe sore muscles and sore throats. It also increases the digestive power." Its wellness superpowers can be traced back to the antioxidant 6-gingerol, which combats free radicals and the inflammation they cause.﻿﻿

Although there are a variety of ways in which ginger can be consumed (ginger tea is our favorite), Govardhanam suggests combining it with turmeric to create a supercharged herbal mixture. "A ginger decoction paired with turmeric can be very beneficial. It can be used in various food recipes like soups, rice, etc." 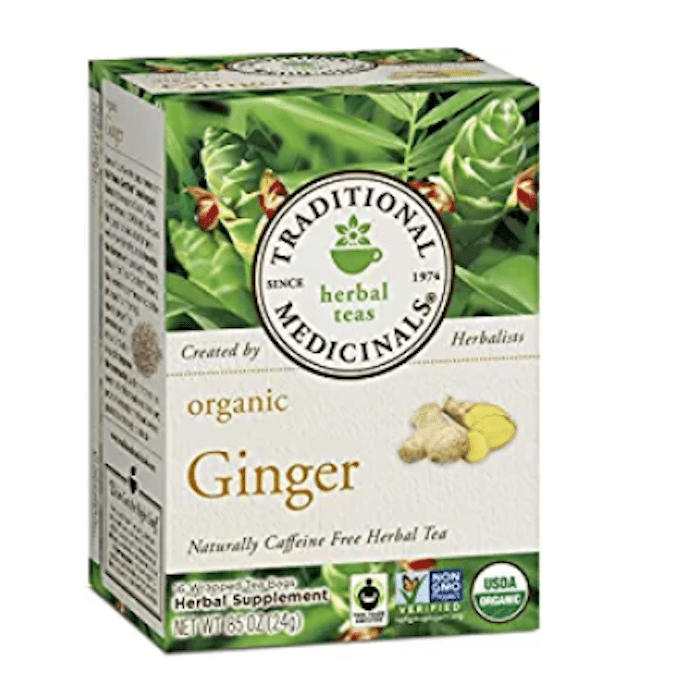 Yes, the sweet stuff you sprinkle on your morning latte is one of the most effective anti-inflammatory substances out there. "It is often used in Ayurvedic herbal preparations to enhance the bioavailability of other herbs," Govardhanam explains. "Cinnamon acts as anti-inflammatory, and its antioxidant properties can lessen the likelihood of cellular damage and chronic diseases. It blocks growth factors associated with abnormal cell growth, thus protecting against cancer." Who knew that something that powerful would taste so sweet? At least in the case of cinnamon, we can have the best of both worlds.﻿﻿ 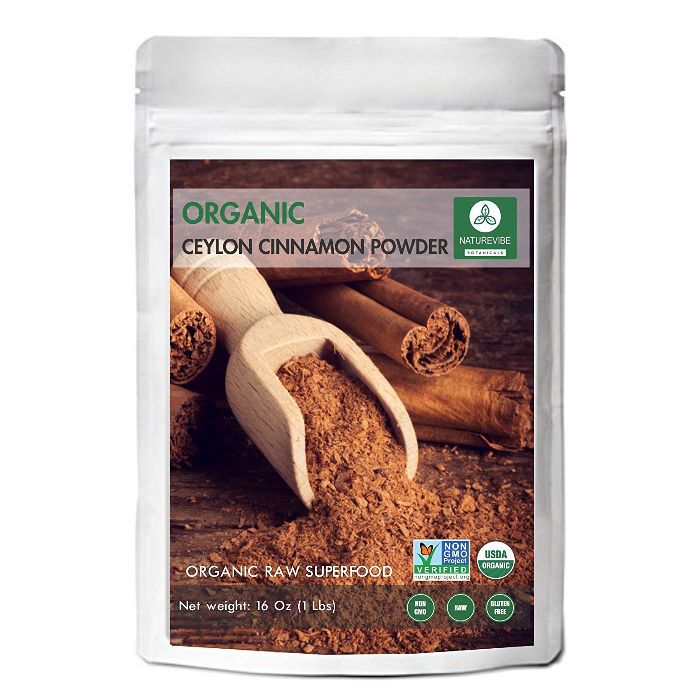 Otherwise known by its Sanskrit name, shallaki, Boswellia serrata is a powerful anti-inflammatory herb. "Boswellia serrata has amazing healing effects on osteoarthritis, rheumatoid arthritis—mainly inflammation in the joints," Govardhanam says. "It can be used as an alternative for NSAIDs (nonsteroid anti-inflammatory drugs)." You can find this lesser-known herb in tablet form or in gel form for external application.﻿﻿

Next up, read all about the surprising product that cured one editor's insomnia for good.