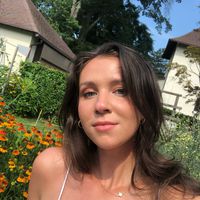 Caitlyn Martyn
Caitlyn Martyn is a New York-based beauty and style writer for InStyle and Byrdie. She has had experience writing beauty, fashion, and lifestyle content for several digital publications. When she's not testing products, you can find her walking along Hoboken's waterfront, reading a book, or perfecting one of her favorite recipes.
Byrdie's Editorial Guidelines
We independently research, test, review, and recommend the best products—learn more about our process. If you buy something through our links, we may earn a commission.

Whether you missed the chance to stock up on your favorite items during Prime Day over the summer, or are getting ahead on gifts, the Prime member-exclusive two-day sale event is offering loads of deals on skincare, makeup, body care, haircare, dental care, and more. There are an overwhelming number of markdowns happening right now, so we rounded up the 100+ best to shop below.

Need to stock up on holy grails you missed during the Prime Day sale over the summer? Now’s your time. These sales span hydrating serums, like the Cosrx Snail Mucin Essence, and rich moisturizers (looking at you, Farmacy Honey Halo Ceramide Moisturizer). There are also pampering lip treatments, like the Laneige Lip Sleeping Mask, wrinkle-reducing eye creams, and pimple patches to keep you from picking, all on sale.

The holidays are right around the corner, and, depending where you live, that might mean a cold, dry, sunless winter. If that’s the case, this Amazon sale has the body care essentials to keep your body moisturized, smooth, and sunkissed. Shop self-tanners (like the St Tropez Self Tan Purity Bronzing Water Mousse), body oils, and hydrating body washes at marked-down prices while getting a huge deal on the Braun Silk-épil 9 9-890 Epilator for Women, a high-ticket body hair-removing gadget.

Caring for your hair can add up, which is why it’s imperative that you snag effective hair care essentials while they’re being offered at a discounted price. Everything from shampoo and conditioner duos (from high-end brands like Oribe, no less) and hairspray to bond-strengtheners and blow-dry cream, this sale has tons of quality options available for less.

Moroccanoil All in One Leave in Conditioner, $21 (originally $30)

Hair styling tools are big-ticket items that require a little splurging. Perfect for gifting or treating yourself, the Amazon sale is offering huge discounts on professional hair styling tools. Whether you’re in the market for a curling iron, flat iron, blow dry brush, or an ionic hair dryer, there’s a deal (or two) for everyone.

Though lashes and brows grow on their own, sometimes they need a little help. Speed the process up by investing in a lash enhancing serum or a brow growth treatment, both of which are on sale now.

This sales event is a great way to save on must-have makeup products from well-known brands like Anastasia Beverly Hills, Sigma Beauty, and Maybelline New York. With sales on bundles and value packs, now’s the time to replenish your collection of brow-perfecting pencils, budge-proof liquid eyeliner, and full coverage foundation for face and body.

Now’s your chance to save on those nail care products that make doing your own nails that much easier. While hand cream sets and cuticle oils aren’t always deemed essential, it’s hard not to say no to such good deals. Plus, your nail game will thank you.

Now is your chance to save on that pricey electric toothbrush or teeth-whitening device that you’ve been eyeing. Plus, Amazon’s top-selling whitening strips are discounted too, so we recommend checking out a few before they sell out.

Our Favorite Deals of the Day 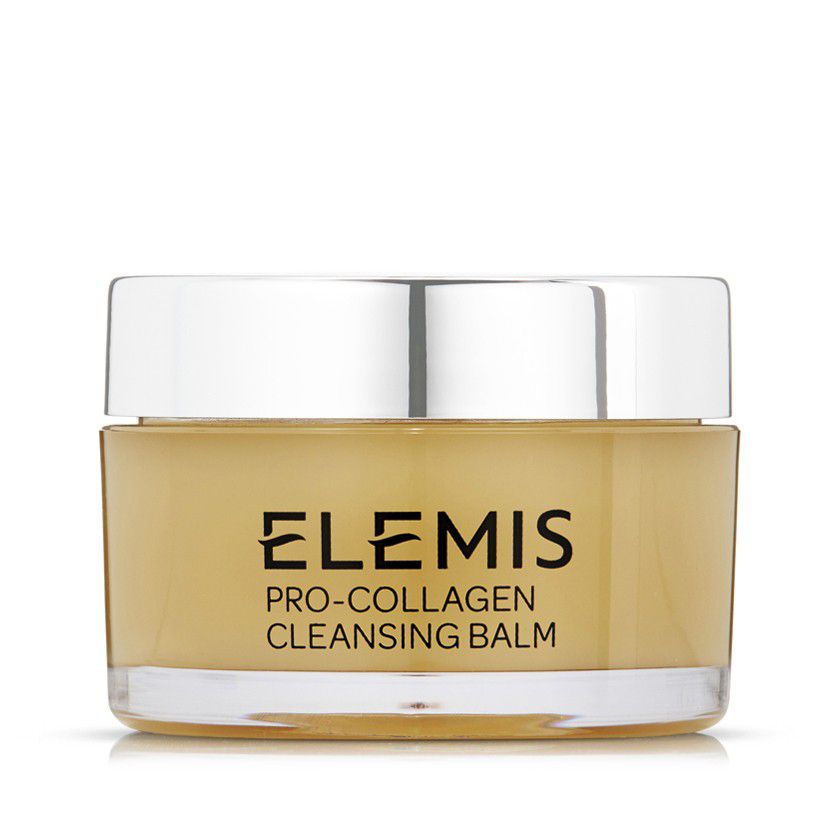 View On Amazon View On Ulta View On Dermstore

Makeup, oil, dirt, and grime are no match for this nourishing cleansing balm from ELEMIS—and it's deeply discounted starting today. Formulated with a blend of essential oils, it leaves skin feeling clean, soothed, and super soft. 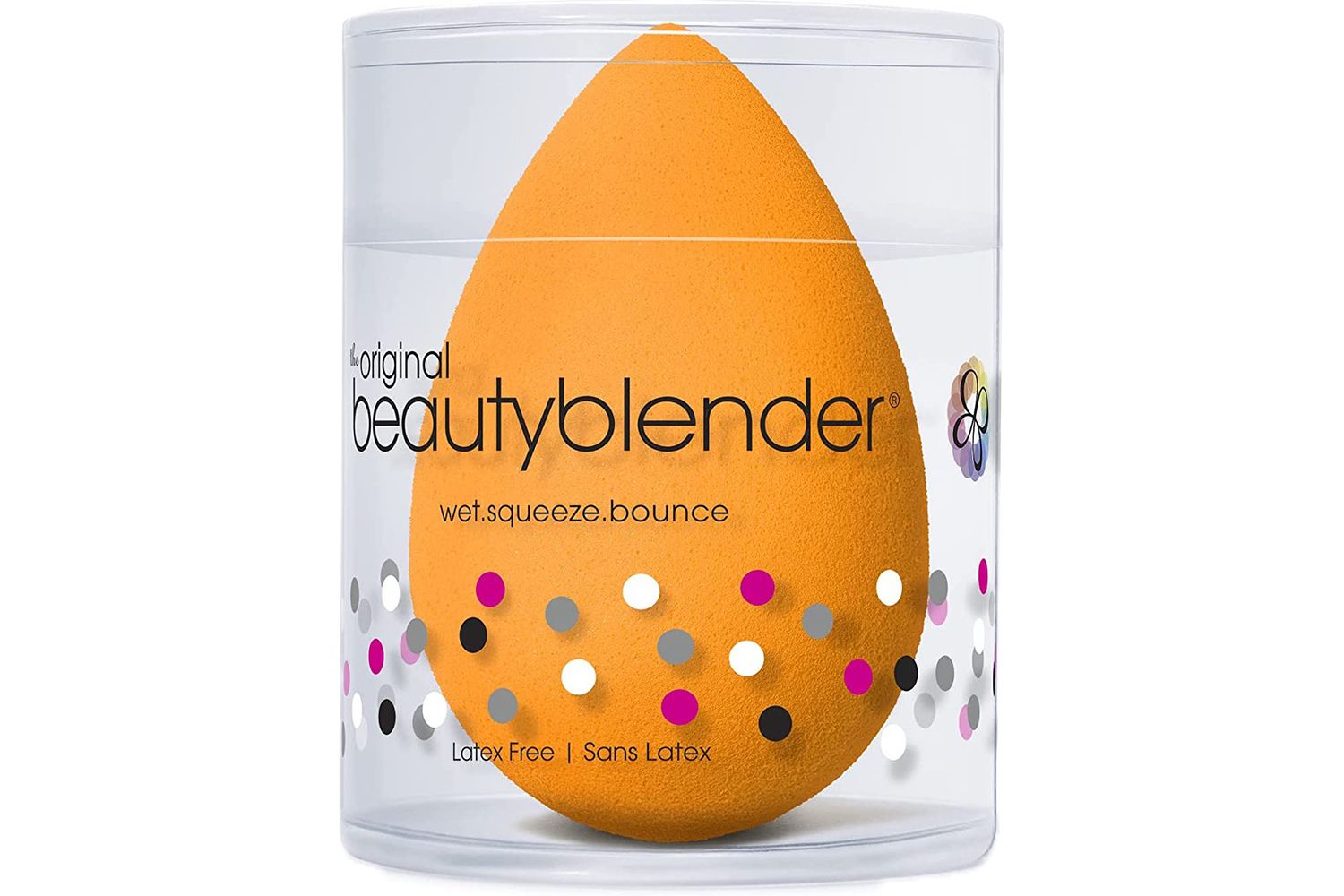 An essential in many people's makeup routines—the BeautyBlender—is 25% off during the Amazon sales event. It's the perfect partner for any formula (powder, liquid, or cream), this handy sponge ensures makeup goes on quickly, evenly, and smoothly. 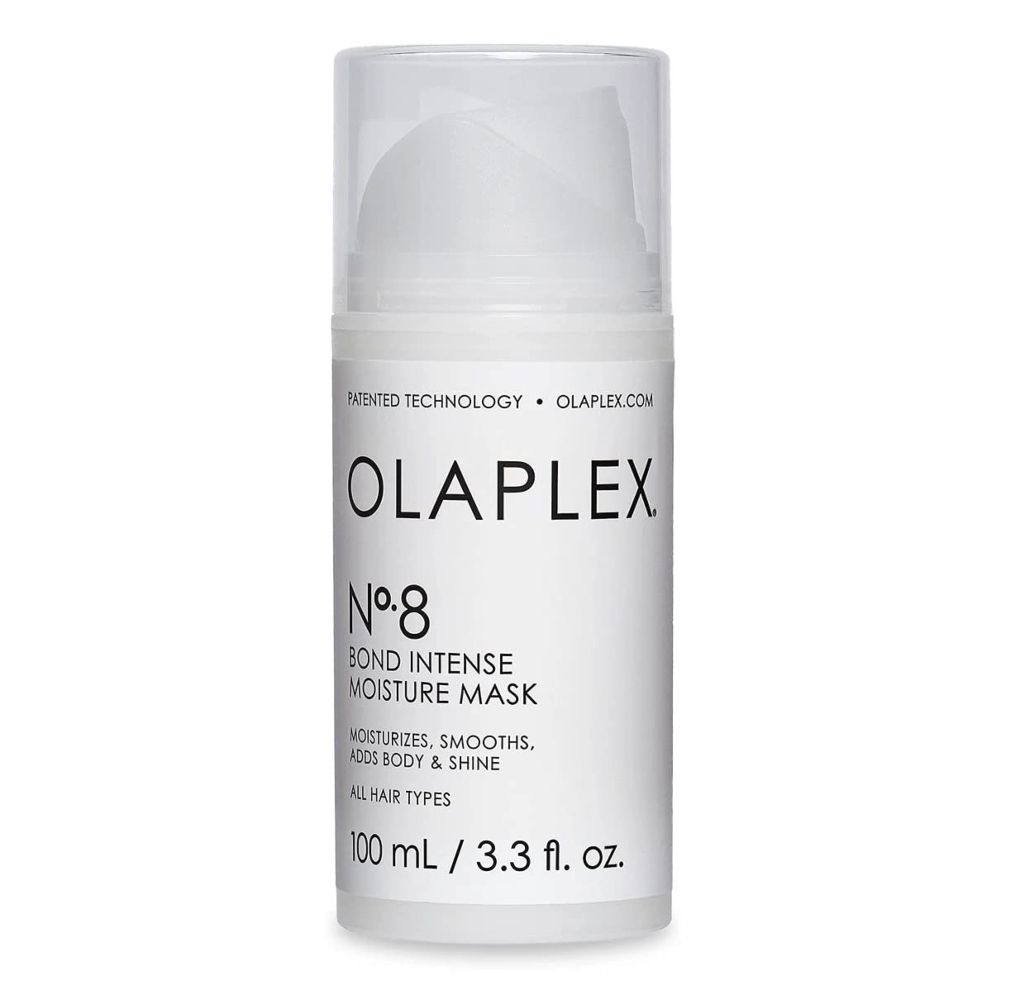 Olaplex stans rejoice: This multi-use mask is currently 20% off. It repairs strands, locks in moisture, adds shine, and helps smooth out baby hairs—just apply it to clean, damp hair for ten minutes and rinse.