Spring arrives quite early in southern California, and after all the rain we received in January, the February blooms were gorgeous—and in turn, my hay fever was brutal. After wheezing, sneezing, and sniffling my way through the past couple of months, my symptoms are finally starting to subside—but I feel for my friends in many other parts of the country, for whom allergy season is just getting started.

But while I've always been a proponent of finding allergy relief naturally, said remedies have always involved consuming something, whether it's bee pollen or some kind of similar plant-based supplement. I wasn't aware that there was a much simpler cure available to me this entire time—and what's more, it's backed by extensive research.

Breathing Through Your Allergies

It seems quite counterintuitive to breathe through your allergies. ("The whole point is that I currently can't breathe," you're saying.) But according to scientists, forcing yourself to do so is a highly effective way to alleviate your symptoms. And a lot of that stems from the fact that it relieves stress, which only exacerbates the inflammation from hay fever.﻿﻿

"When our stress levels run high, our brain starts telling our body to secrete hormones like cortisol and chemicals like histamine and other neurotransmitters," explains Heather Moday, MD, to MindBodyGreen. "Several studies have shown that this can make us more inflamed, create more congestion in our nasal passages, and even worsen asthma." Basically, if we're sensitive to certain allergens, our body undergoes a release of the chemical histamine, which causes our symptoms. Stress tells the body to release more of that chemical.﻿﻿

Moday cites a study that offers some scientific context to this phenomenon: Researchers monitored a group of college students who all suffered from mild asthma, both before and during exams.﻿﻿ Sure enough, the asthmatic symptoms and allergic inflammation response significantly increased during the examination period. (Finals week is no joke, remember?)

So, how does breathing play into all this? On the flip side, other research shows that simple breathing exercises—the kind of deep breathing you'd engage in during a yoga class—can provide immense relief to asthmatic and allergy symptoms. In one study, researchers divided asthmatic patients into two groups.﻿﻿ One was instructed to engage in Pranayama—yogic breathing exercises that essentially involve prolonged, deep inhalations and exhalations—for 20 minutes, twice a day, for 12 weeks. The other group was asked to simply meditate for the same amount of time. The results were telling: The breathing group's asthma symptoms improved significantly over the meditation group.

So it's hardly woo-woo—controlled breathing is a powerful thing. (And unlike antihistamines, it won't make you drowsy—in fact, science suggests the exact opposite.)﻿﻿ For more proof of that, consider the breathing technique that helps one editor fall asleep in less than a minute. 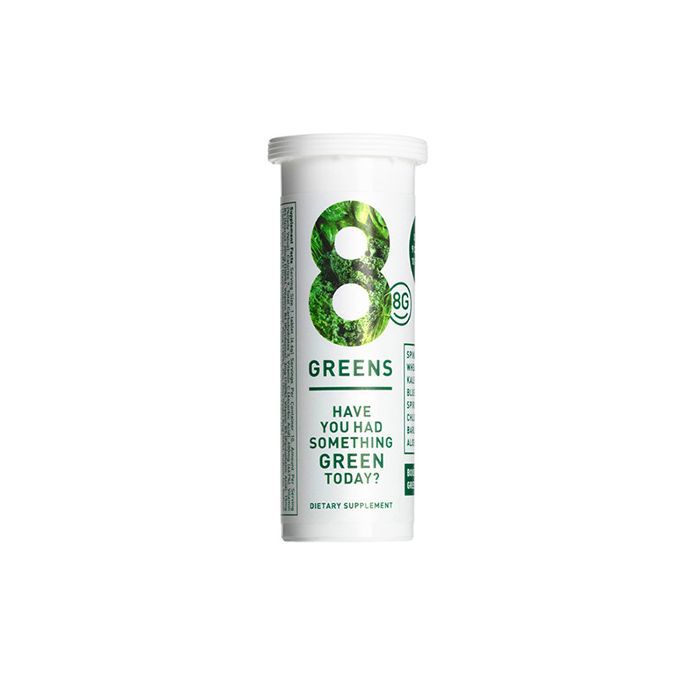 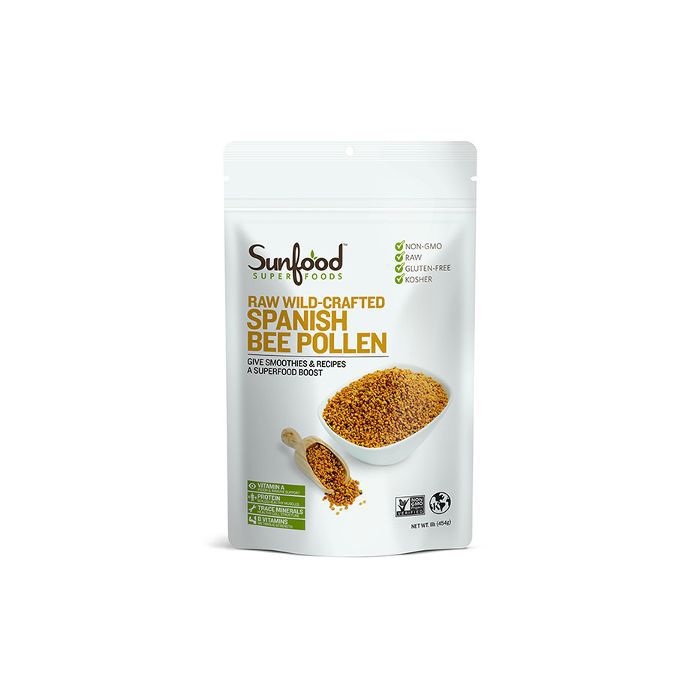 Sunfood Raw Wild-Crafted Spanish Bee Pollen $12
Shop
Article Sources
Byrdie takes every opportunity to use high-quality sources, including peer-reviewed studies, to support the facts within our articles. Read our editorial guidelines to learn more about how we keep our content accurate, reliable and trustworthy.