Algae Oil for Hair: Benefits and How to Use It 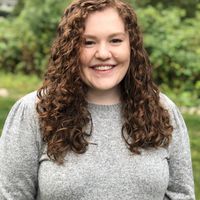 Caitlin Duggan
Caitlin is a contributing writer for Byrdie where she covers all things hair, from scalp health to the latest color trends.
Byrdie's Editorial Guidelines

Benefits Hair Type Considerations
How to Use

Seaweed wraps have long been popular spa treatments for their ability to detoxify the body and tone the skin. Seaweed is also considered part of a healthy and diverse diet due to its large concentration of vitamins and minerals. While seaweed, which is considered a macro algae, has received a great deal of acclaim in the beauty and wellness space, its lesser known "cousin," micro algae, has begun gaining attention in the form of algae oil.

While it's easy to see why so many beauty products have begun using algae oil in formulations designed to calm the skin, we wanted to understand what benefits algae oil can bring specifically to your hair and scalp. Read ahead to hear two dermatologists' takes on the benefits of algae oil for hair.

Who should use it: In general, anyone can benefit from algae oil for their hair, but especially those with dandruff, inflammation, or oily scalps. It may also have the potential to increase hair thickness, so it may provide additional benefits to those with thinning hair.

How often can you use it: If applying topically, algae oil can be used up to twice daily. Oral supplements are typically taken daily, but a doctor should be consulted before beginning any new supplements.

Works well with: Moringa and mint oils to stimulate growth. Algae oil helps to reduce irritation and inflammation, and it can partner easily with many other ingredients.

Don’t use with: There are no known ingredients that negatively interfere with algae oil.

Benefits of Algae Oil for Hair

The benefits of algae oil are due largely to its strong concentration of omega-3 fatty acids, which are essential to the function of the cells in the human body. Additionally, algae oil is believed to contain many antioxidants and nutrients, including calcium, iron, potassium, magnesium, vitamins A, B1, B6, B2, C, and niacin. It is believed that algae oil can have a positive effect on the hair and scalp through both topical application and oral supplements.

The health of your hair starts at its roots, and healthy roots grow from a healthy scalp. Algae oil is considered beneficial to the hair because of its perceived benefits to the scalp. Marisa Garshick, MD, explains that algae oil benefits hair by calming the scalp and helping to reduce inflammation. Macrene Alexiades, MD, Ph.D., FAAD, agrees, adding that there is also some suggestion that it works by rebalancing the microbiome, a topic commonly discussed when referring to facial skin, but is equally as important when it comes to scalp health.

Our experts agree that algae oil is safe for all hair types, but likely stands to benefit those with scalp conditions the most. Specifically, those with fungal issues like dandruff and those with inflammation and irritation of the scalp may find algae oil nourishing for their conditions. Due to its ability to balance oil production, it may also be helpful to those with oily scalps or hair. Those with sensitive skin should always be cautious when trying new ingredients and perform a patch text before applying liberally.

While the verdict on its ability to promote hair growth is still uncertain, Alexiades is optimistic. "As a dermatologist, I recommend that for those of you who have noted a slight thinning or decrease in the length of your hair, the application of algae oil may improve and boost hair abundance. However, those with more progressed hair loss should seek professional care," she says.

How to Use Algae Oil for Hair

Algae oil offers a host of benefits not only to the hair but also to the entire body. While most of the scalp-improving benefits would come from a topical application, an oral supplement has benefits as well. It's rich concentration of vitamins, minerals, and omega-3 fatty acids makes an oral algae oil supplement a great complement to a well-balanced diet, especially for those who are unable to take fish-source omega-3 supplements.

Topically, there are many products already on the market that boast algae oil or algae extract as an ingredient. Neither expert recommended applying pure algae oil to the hair and scalp, but instead recommended finding formulations that included them. Alexiades says she is already including them in her line: "Micro algae and algae extract are also known to be beneficial when applied to the skin," she says. "A few of the products in my skincare line, MACRENE actives, contain these ingredients to help restore and revitalize the skin, while reversing signs of skin damage and aging resulting from environmental stressors and UV exposure." 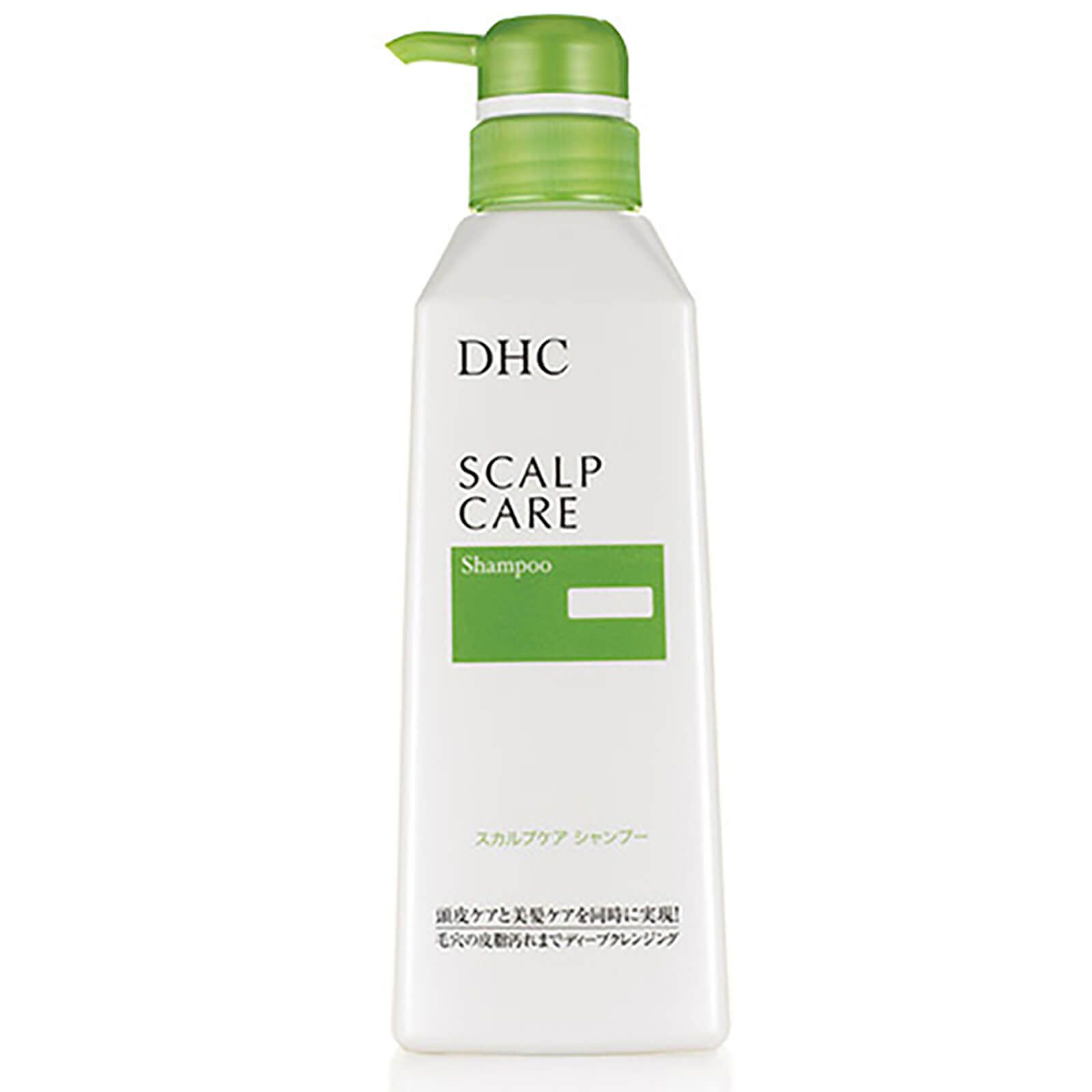 Garshick says this algae-extract containing shampoo is particularly good for those with an oily or irritated scalp, as it uses algae extract and licorice to soothe the skin and reduce oil, while also incorporating collagen, olive oil, and eucalyptus to hydrate and condition. 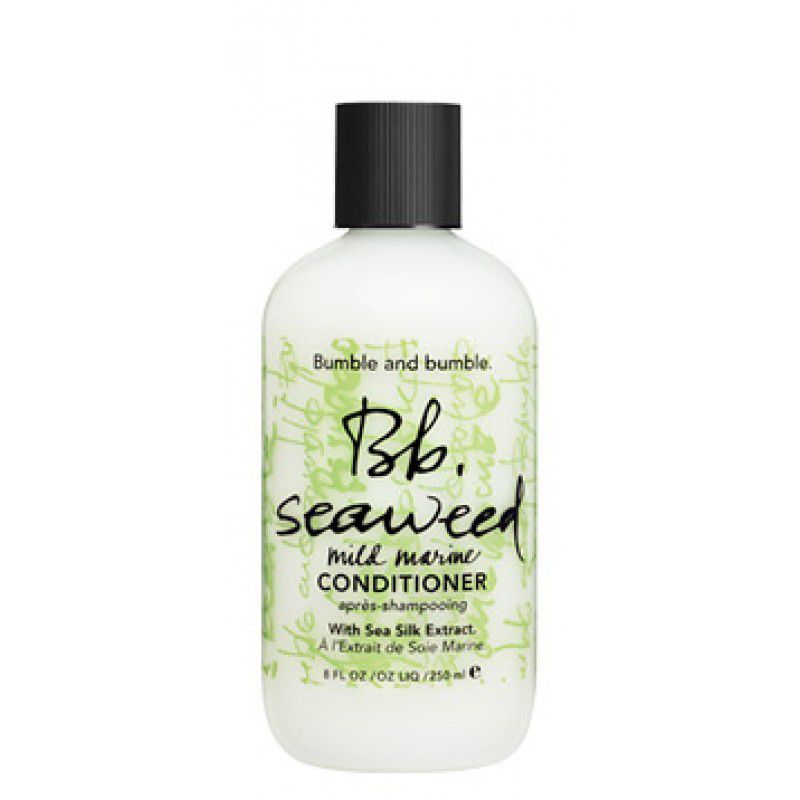