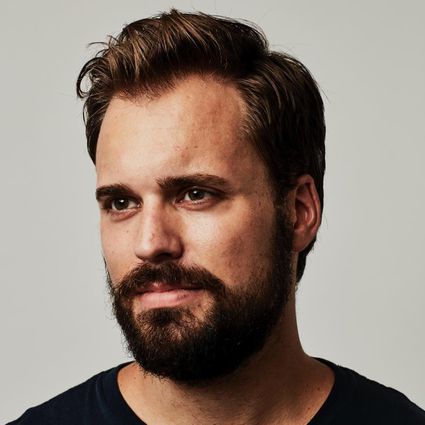 Adam has been a grooming writer and editor for over seven years, beginning his career as Birchbox's grooming editor in 2013. He began freelancing in 2016 and has written for nearly every men's outlet on the topic. He has been GQ.com's grooming expert since 2016 and other frequent clients include Men's Journal, Forbes, and Gear Patrol. He moved from New York to Berlin in 2018 and also writes about travel for numerous outlets.

Adam holds a BS in Journalism from the University of Kansas.