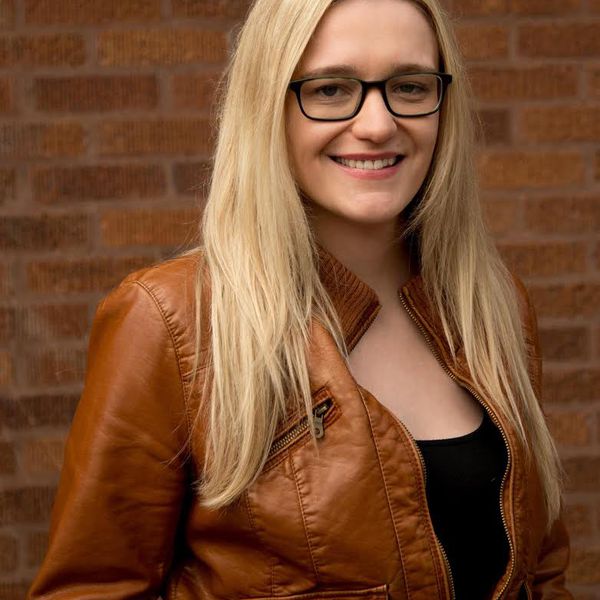 Abby Stassen is a lifestyle writer specializing in health, wellness, and beauty. Her writing has been featured in the Orlando Weekly and Windermere Scene magazines.

Abby became interested in the mind/body connection after a series of frustrating knee and hip injuries sidelined her in her mid-20s. After a lot of personal research and consultations, Abby adopted a treatment program that addressed both and has experienced vast improvements in both arenas over the last two years. She is also a graduate of the sketch comedy writing program at Second City Chicago, where her original sketches won multiple awards in festivals. When she’s not writing, she performs stand up comedy in Orlando, Florida, where she currently resides.

Abby went to the University of Michigan where she earned a bachelor’s degree in English Language & Literature.