Exclusive: Abbey Lee Kershaw on NYC, Tattoos, and Being a Gemini

Rachel is a board-certified dermatologist and Assistant Clinical Professor at Mount Sinai Hospital Department of Dermatology. She has contributed to Byrdie, as well as Harpers Bazaar, Marie Claire, Allure, Vogue, and the New York Times, and more
About Byrdie's Beauty & Wellness Board
Board-Certified Dermatologist

It’s the age-old adage: Why fix something that isn’t broken? In DKNY’s case, it’s because that something (DKNY’s long-loved, first-of-its-kind Be Delicious fragrance, which sells two units per minute worldwide), might want a fresher, sexier new beginning (and, subsequently, perhaps a fresher, sexier demographic). Enter Abbey Lee Kershaw, Aussie supermodel, newly minted Hollywood actress (you may have caught her in a little film called Mad Max: Fury Road), and Alexander Wang favorite—aka just the edgy new face the brand was looking for. We got the exclusive first look at the brand’s new campaign and were lucky enough to drop by the set and watch Kershaw seduce the camera IRL.

“Abbey Lee is truly memorable,” says campaign photographer Mario Sorrenti. “There is no one out there who looks like her—her eyes, her hair, her features. She has an innate seductiveness that is amazing to capture.” Though this isn’t Kershaw’s first fragrance campaign, it’s certainly the most iconic—even she realizes she has some big shoes to fill. “Lara Stone has always been a favorite of mine, so to follow her is especially exciting,” she tells Byrdie. “It’s just amazing to be a part of the next chapter of this story.”

Keep scrolling to see exclusive behind-the-scenes photos from the campaign as well as our very candid interview with Kershaw herself (expect multiple zodiac references).

BYRDIE: Tell us a bit about the character you’re channeling in the new campaign.

ALK: DKNY is exploring the more sensual side of Be Delicious. My character is sexy and confident. I think all women should embrace their sensuality. I’ve always tried to. The fragrance represents that spirit quite well.

BYRDIE: You’ve worked with DKNY in the past, and now live in New York—what does the city represent to you?

ALK: I’ve lived in New York now for eight years. I’ve been told that means I’m two years away from being a real New Yorker! It’s sort of the first place that actually felt like home to me. I think it’s because you can feel independent but never lonely. There is such a high energy buzzing around the city. It represents a freedom. And I love that there is always someone weirder than you in New York!

BYRDIE: What are three things you find delicious?

ALK: Red wine. And—I’m not too shy to say—expensive bed sheets and new underwear are pretty delicious, too.

BYRDIE: Can you describe your first scent memory?

ALK: There was lavender covering our front fence at home, so every time I walked into my house, it was the first thing I smelled. My mom taught me to rub the lavender on my hands and neck. That stuck with me. Also, my first scent as a kid was this vanilla oil. I thought it smelled like ice cream. However, I don’t particularly want to smell like soft serve anymore! I’ve gotten older and bolder and stronger in my scent. As you age, you kind of have to change it up.

BYRDIE: Scent can be such a sensual experience—how do you apply your favorite fragrance?

ALK: Before I leave the house, I spritz it into the air and run through. I don’t know who tells us to do it that way, but I do! I always feel this gives an even distribution.

BYRDIE: You’ve got the model-off-duty look thing nailed—is your actual beauty routine as laidback as you make it seem?

ALK: My routine is varied. I’m a Gemini, so I can get ready in five minutes or be in tears after an hour because I can’t figure out what I want! It depends, but there are specific things I really love. I love to take Epsom salt baths with a mask on. Then, I use virgin olive oil to moisturize afterward.

BYRDIE: What’s one beauty tip you would share with every person reading this right now?

ALK: The more natural and simple, the better. I try to avoid heaviness.

BYRDIE: Your tattoos are one of your defining features—can you tell us about any of them?

ALK: I have so many, but they are all really personal. A lot have been done by friends. Some I’ve just gotten on a whim sitting in a tattoo parlor. I’d love to get some bigger tattoos one day, but I want to be sure of what I’m choosing.

BYRDIE: How many do you have?

ALK: They are all small, but about 20. Some are actually white, and some hidden.

BYRDIE: What about piercings? Do they represent anything to you?

ALK: I am an addict for pain in a wasabi kind of way. Pain that hits you and then it’s gone, just before you can’t take it anymore.

ALK: I’m a Gemini with a short attention span, so that probably has a lot to do with it.

BYRDIE: Any products you swear by?

ALK: I like to use Rodin by Recine Hair Oil ($70) and I only brush my hair damp from the bottom to top.

ALK: Epsom salt bath and a face mask! Two things I can always count on.

BYRDIE: You’re an icon to many models—who were some of yours?

ALK: Both the best and worst parts about modeling are the spontaneity and travel. On one hand, it’s great to live life on your toes. But sometimes, you just feel a little unsteady. You must find something else that makes you happy and fulfills you besides modeling. You need to know who you are and live by that fully.

BYRDIE: Tell us something we don’t know about you.

ALK: I do a fabulous Cher impersonation.

BYRDIE: Lastly, what do you believe makes a woman beautiful?

ALK: Confidence. A woman who believes she is beautiful holds the most beautiful trait. 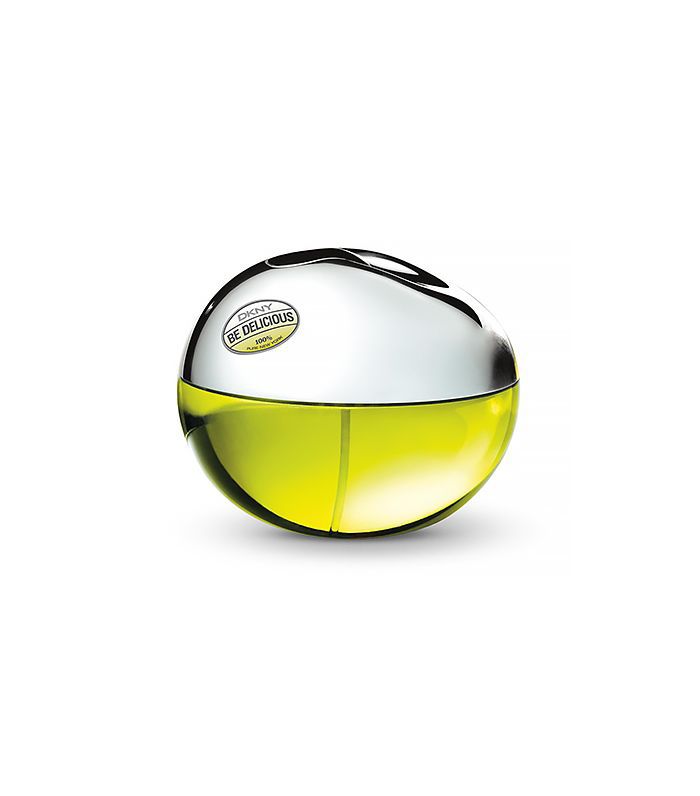