There are some trends from the '90s that are wiggity-wiggity-wiggity-whack (like over-tweezed, pencil-thin eyebrows), and there are some choice trends that are coming back. And we're not mad about it. It's time to relive your glory days with a few of the trends you know you've missed. So slap on your chocker (or slap bracelet), plug in your crimper, and keep reading to see which '90s beauty looks are worth a second look!

Then: Drew Barrymore, Winona Ryder, Shannen Doherty, Jennifer Aniston, okay literally everyone in the ‘90s wore brick red lipstick so dark it can only be described as brown. The lipsticks were creamy, occasionally frosted, and usually outlined in lip liner a shade or two darker. If you paired it with matte foundation that was a shade too light for your skin tone, you were definitely a ‘90s girl.

Now: In 2015, brick brown has taken on slightly lighter hue. It’s a bit warmer, fully matte, and the visible lip liner is gone. Bold yet chic, it’s the perfect way to give a nod to ‘90s grunge without looking like you still haven’t left My So-Called Life (if only). 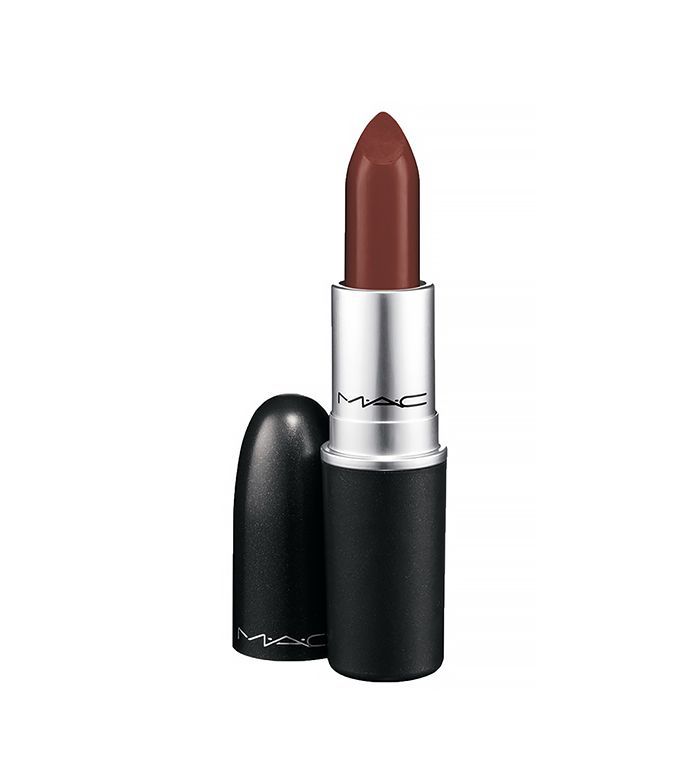 Then: Hair was big in the 90s. We’re talking volume from all angles, including either side of your part. To master Cindy Crawford hair, you had to make a deep side part, and then tease the opposite side so that the roots on both sides stood straight up from your scalp almost as if by magic. But we all know it wasn’t magic. It was mousse, back-combing, and hairspray—lots of hairspray. The rest of the hair could be blown out into big curls or just plain curly. Basically this look was a lot of work.

Now: And now, the deep comb-over is the exact opposite. It’s effortless—very model-off-duty. The roots aren’t lacquered in hairspray. Instead, you can run your fingers through it. Actually, that’s pretty much all you have to do to achieve this look. Add a texturizing product, flip your hair over to one side, and go. The 2015 version also looks amazing on shorter hair, like Kate Bosworth’s. And for a surprising twist, it may have gotten even deeper. 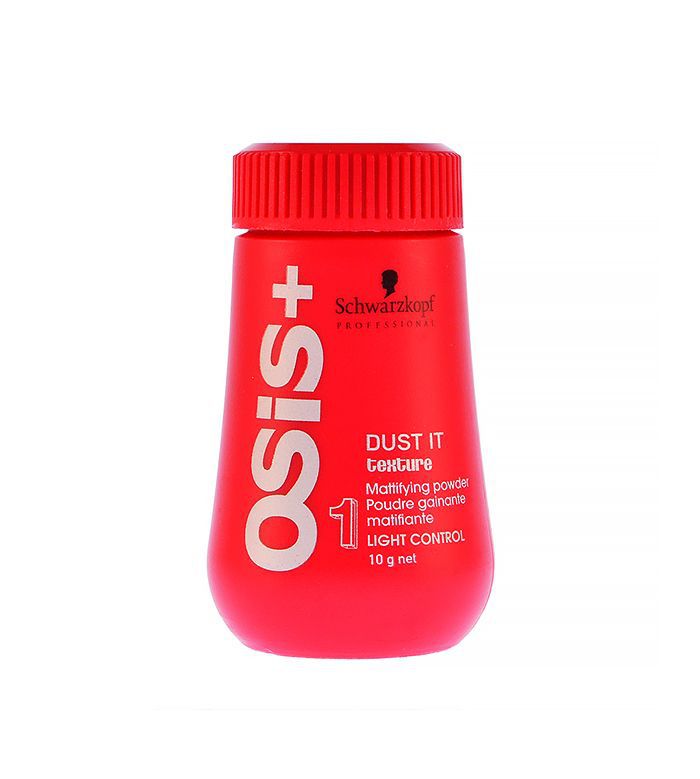 Then: In the ‘90s, glitter was acceptable encouraged in every form (including roll-on), but the crème de la crème of the sparkly stuff was large flecked and brightly colored. Pop darlings such as Britney Spears, Christina Aguilera, and all five members of Destiny’s Child (yes, they started with five members) were fans of the look. As long your glitter was pink, purple, blue, or silver and could be seen from space you knew you were doing something right. Oh, and bonus points if it extended all the way up to your eyebrows.

Now: As ‘90s babies ourselves, we could never bash glitter, but like the fine wines we can now appreciate, glitter just gets better with time. Glitter eye shadow today is almost as sparkly, but the flecks are so much finer. So not only is the look sleeker and more sophisticated, but it’s also less hazardous. You don’t have to worry about chunks of glitter falling into your eyes and scratching your corneas. 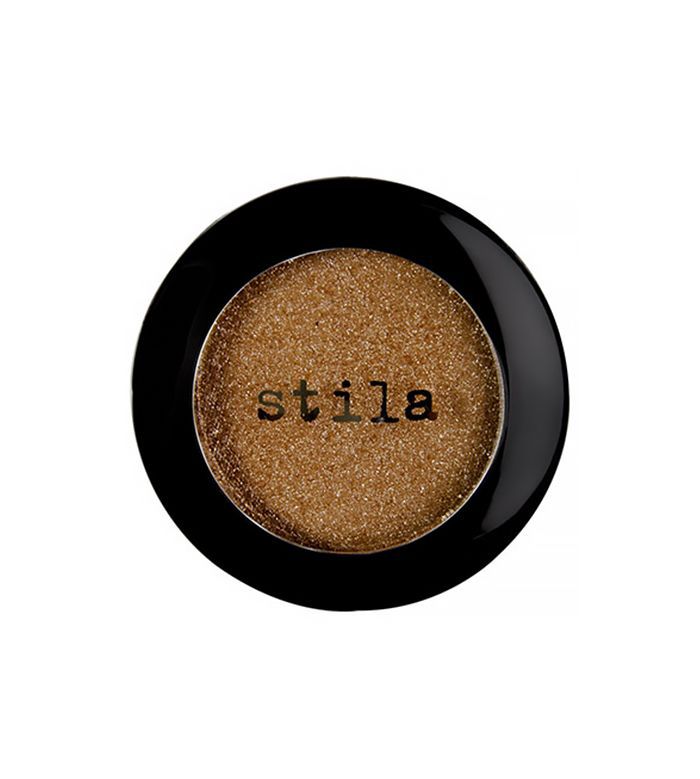 Then: Back in the day, it wasn’t enough to just go for the pink lipstick. No, if you wanted to look dope you had to add some opalescent shimmer to that pink. Enter: frosted lip gloss. That icy silver sheen was the epitome of cool. Is it just us or did it almost look futuristic? Like the lipgloss they would have worn in The Jetsons (if Judy wore lip gloss). You could either pull a Pamela Andersen and pair it with visible lip liner, or go the sweeter route—straight glossy like our girl Mandy Moore.

Now: Don’t panic—frosted lips may be back, but they’re decidedly warmer and much less metallic. Basically it won’t look like the first frost just settled on your lips, but you will get a little more shimmer and shine than you would out of your normal lip colors. 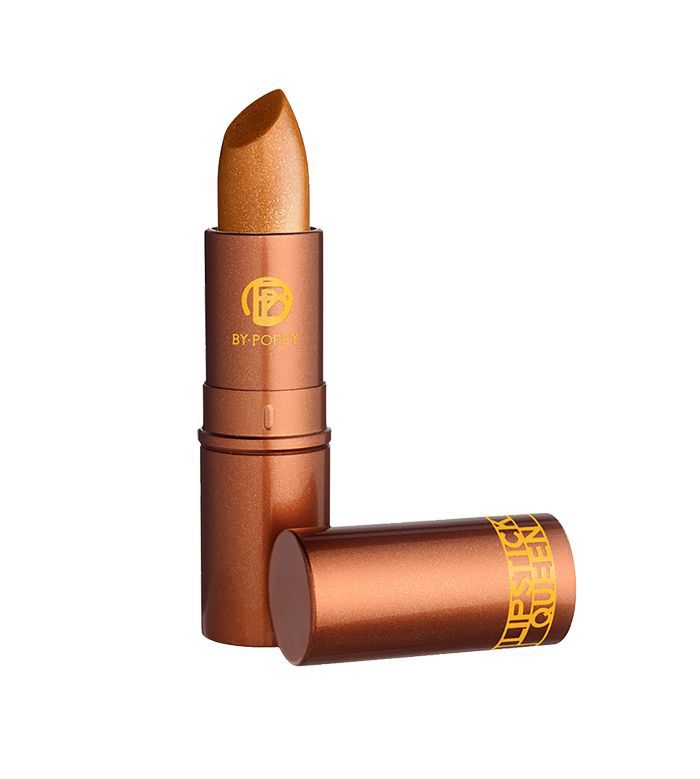 Then: Pink hair was the ultimate too-cool-for-school move and no one did it better than Gwen. Would it be too bold to name Gwen Stefani the queen of colored hair? We think not. Also popular in the ‘90s? Bright red streaks. Thank you, Manic Panic.

Now: Okay, truthfully, not much as changed about colored hair between the ‘90s and now. From pale purple a la Kelly Osbourne to bright teal like former ‘90s teen queen Hilary Duff, cotton candy colored hair may take a brief hiatus from time to time, but we think the look is always fly. 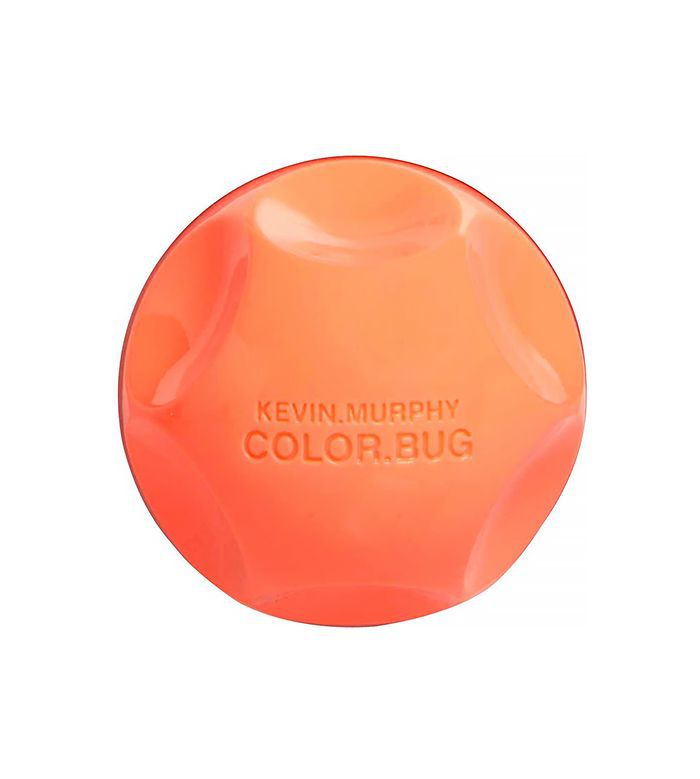